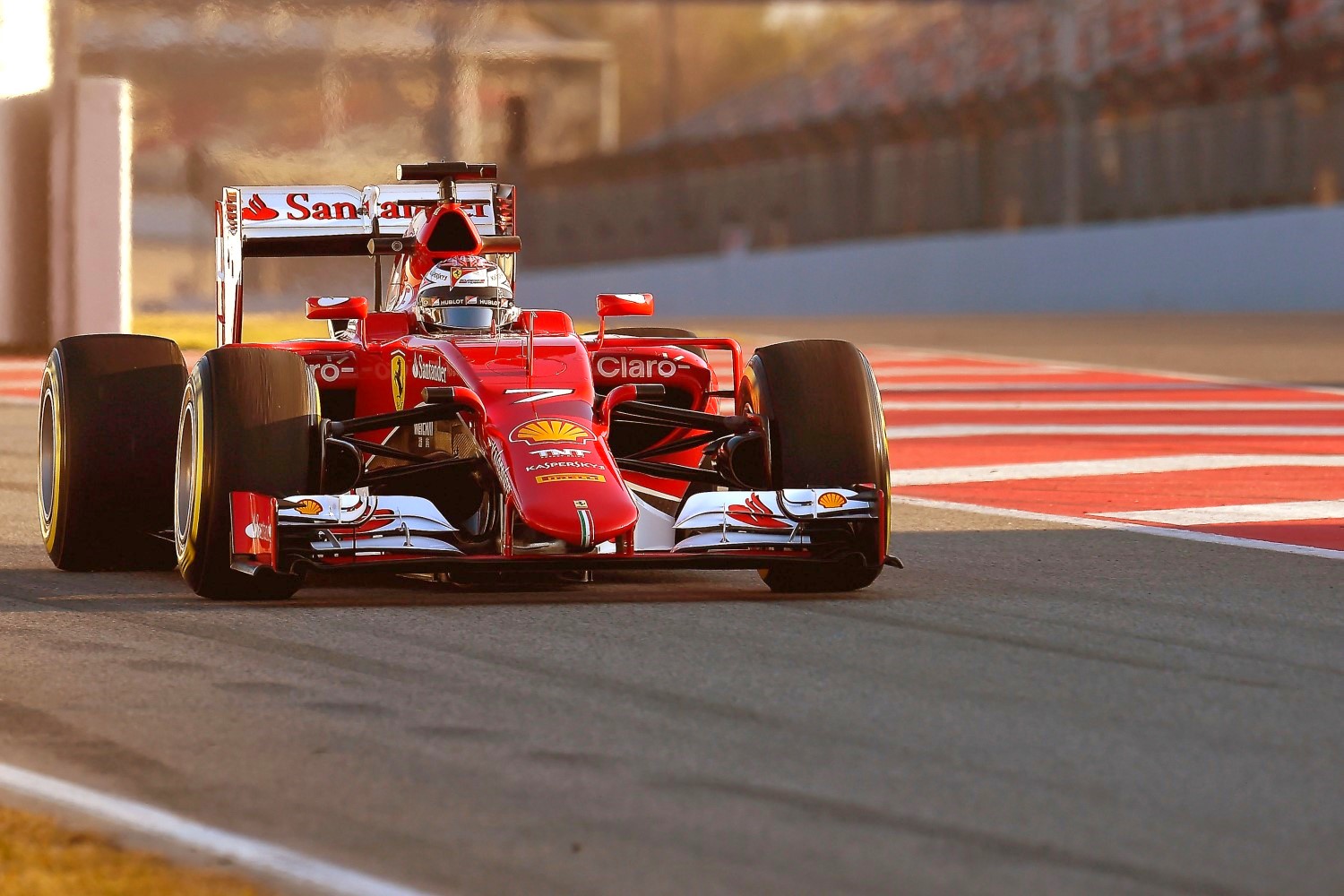 Germany's Bild am Sonntag newspaper reports that, in the week after cementing its new form in Australia as the second force behind Mercedes, the fabled Italian team has been relocating.

Ousted former boss Stefano Domenicali commissioned the state-of-the-art new building on Ferrari's Maranello grounds back in 2010, with the idea of housing the entire formula one team – both chassis and engine divisions – under one roof.

Ferrari's existing F1 premises date all the way back to 1947.

New team boss Maurizio Arrivabene confirmed that Ferrari is currently busy with the move, even though the ideal scenario would be to focus exclusively on beating Mercedes.

"It is certainly not ideal, but what can we do?" he said. "It will be three or four months before we have every engineer over there."

Bild am Sonntag said the new factory is 25,000 square meters in size, accommodating 700 people and including a new simulator and EUR 40 million hybrid engine test bed.

The total cost of the facility is not known.