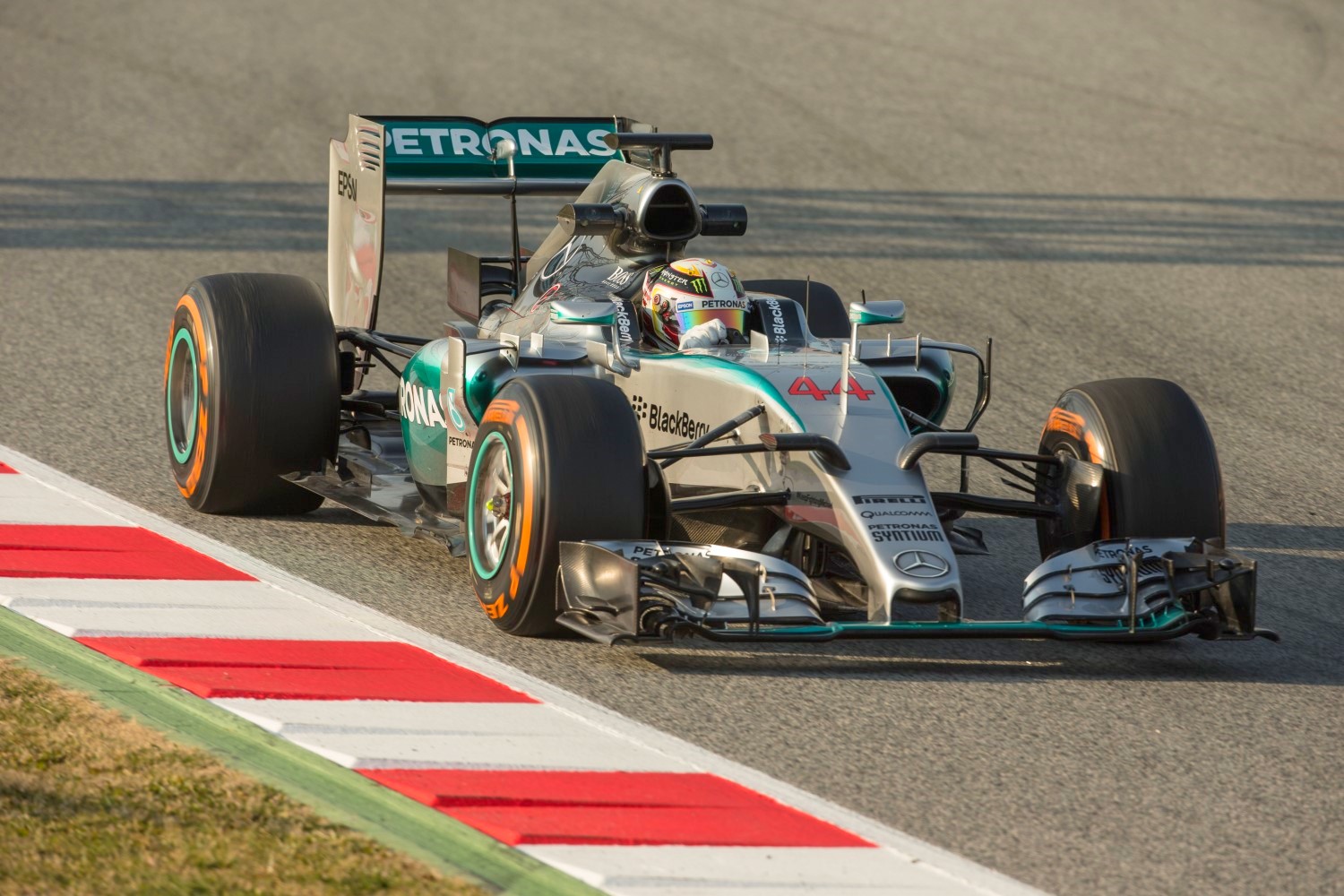 On Friday, the FIA revealed that it has removed the scheduled July 19 date from this year's calendar because Bernie Ecclestone and a German circuit "did not reach agreement".

Earlier, as F1 supremo Ecclestone discussed the crisis with the financially embattled Nurburgring as well as the potential substitute Hockenheim, Mercedes team boss Toto Wolff said: "As far as we are able to, we will try to help.

"It is an important grand prix for us."

On Sunday, the British newspaper The Observer said Mercedes was willing not only to pay half of the potential loss in 2015, but also promote the race.

"In principle, we do not believe it is the job of the competing teams to provide financial support for individual events and we do not believe this is a sustainable model for the future," a Mercedes spokesman said.

"Nevertheless, the German GP is a core race on the formula one calendar and we have a significant interest in this race taking place.

"Mercedes-Benz has participated in discussions and offered a significant contribution to support a successful German GP, at the Hockenheimring, in 2015. This offer was, unfortunately, not accepted," the spokesman added.