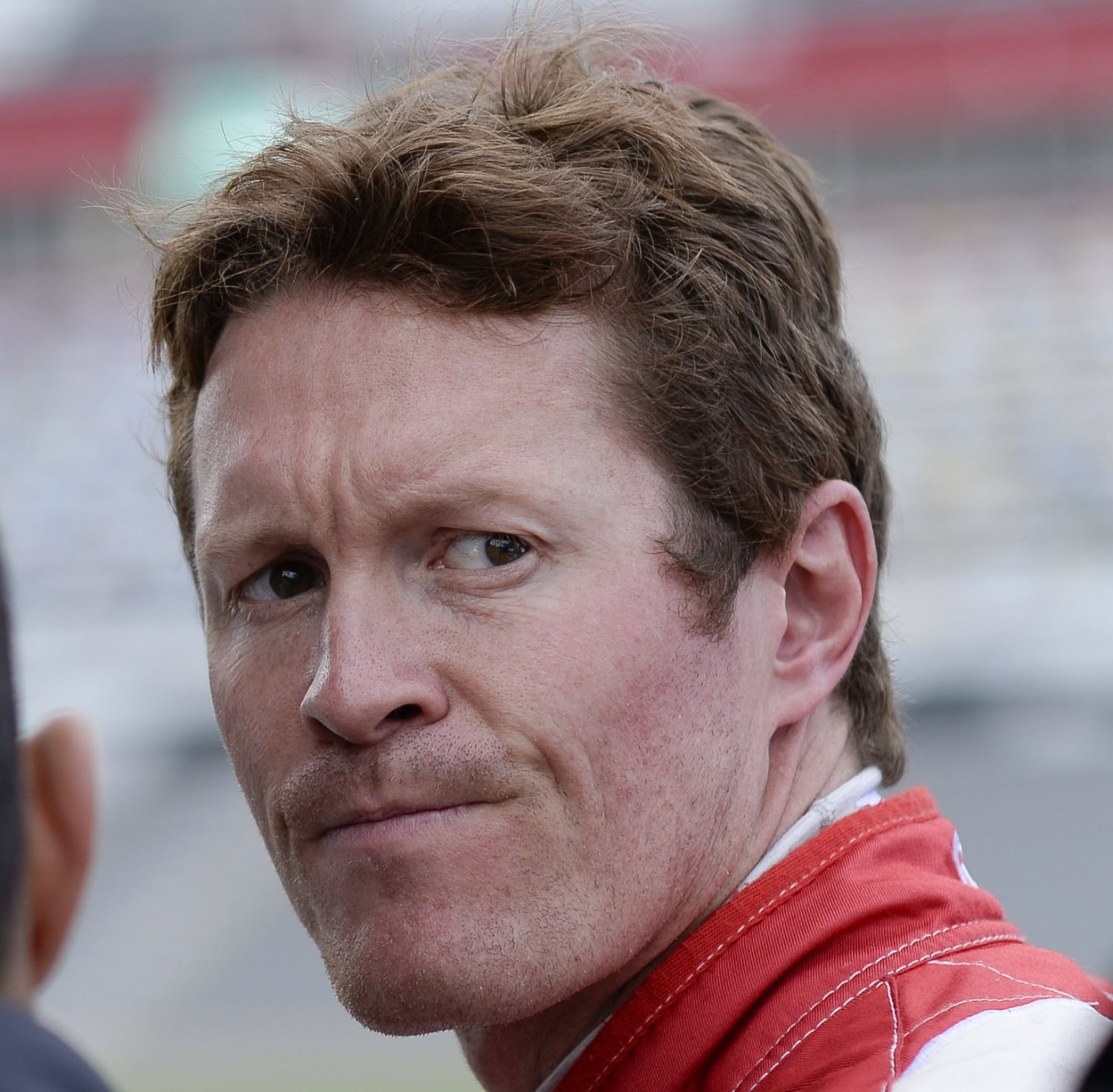 Scott Dixon leads overall in the No. 01 Chip Ganassi Racing Riley-Ford from Joao Barbosa in the No. 5 Action Express Racing Corvette DP. Once again we're under caution, good news for some teams that have been struggling early on with problems. At one point the number 10 car of Wayne Taylor Racing was down 2 laps after a 4+ minute pit stop where they changed front brake rotors. This yellow has helped them tremendously by bringing them 1 lap closer to the lead lap.

At this point the fast car/driver in 2nd place overall after this caution is Barbosa in the number 5 Action Racing Corvette. Things could change drastically after this shakes out because the Ford appears no match for the Chevys!

Ozz Negri, Driver – No. 60 Michael Shank Racing Tire Kingdom Honda Ligier JS P2/Honda:
I was just pushing very hard trying to stay on the lead lap. I got behind a GTLM car and I thought he let off and gave me the way, but then he started to turn into the corner and I thought I was going to hit him. So I tried to avoid it and went over the curb and when I hit the curb, that’s when the car took off and spun the other way. It’s one of those things. Maybe I should have been a little more patient and passed him elsewhere but in the heat of the moment, you have to push, push, push. I’m just bummed for the Michael Shank Racing team that worked so hard changing over to a new engine yesterday.

Antonio Garcia, Driver – No. 3 Corvette Racing Corvette C7.R
The Porsches seem to be really strong. What they showed in qualifying they are still showing in race pace. Now we’re going into a different period of the race where the track will be completely different. So far the car is behaving how we expected. It feels like the car is slowly coming to us. We need to stay where we are and keep pushing but not do anything crazy out there. If we can find just a little bit more from the car, it will be great.

Joey Hand, Driver – No. 01 Ford EcoBoost Corvette DP
The car was really tough to drive in the first stint. I struggled just to keep it on the track. They made a lot of really big changes. We needed those yellows to be able to do that kind of stuff and we got them in just the nick of time, really. That’s why this program is so awesome. These guys are really good at making changes on the fly, like nobody I’ve ever seen. We’re definitely close. I could actually race the others on that last stint. Scott’s having a go at it right now. We can’t win the race right now with this car, but a couple more changes, we could definitely get ourselves a podium car. Wayde Alfarone reporting live from Sebring