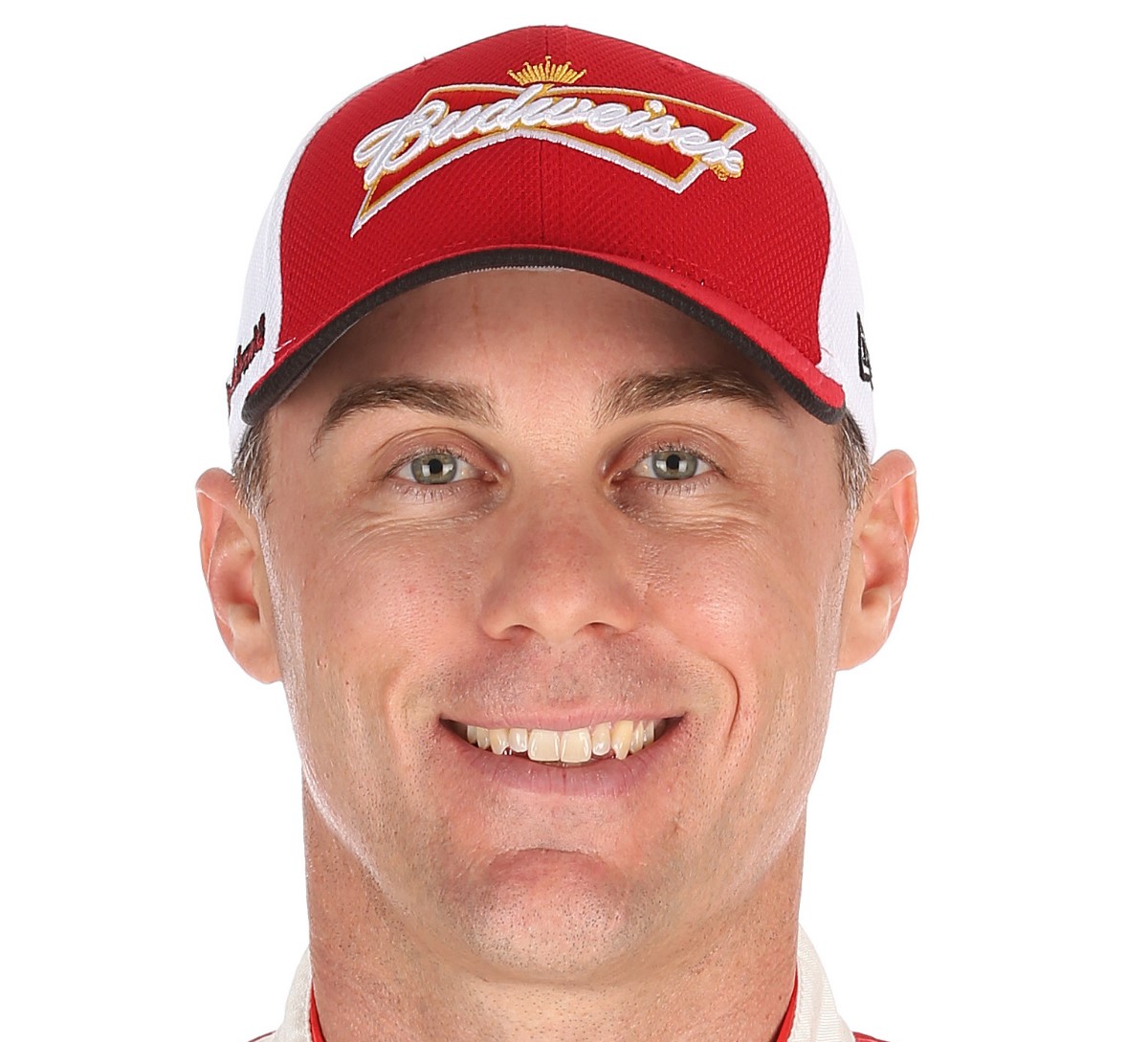 Back in the heyday of Bill Elliott's family-run racing success, the brothers were famous for not giving away any of their secrets.

Older brother Ernie Elliott was a mastermind in the engine room. He kept the doors to his shop locked with a sign that read: “It’s so secret in here, we don’t know what’s going on," and he once denied access to officials from Ford Racing.

The evolution of team racing was supposed to change all that.

Ford, Chevrolet and Toyota continue to encourage their teams to have an open-book policy, but information doesn’t always trickle down so smoothly.

“When I came from IndyCar Series with the spec car, say I had a teammate that I had to share my information with and he has an idea of what I am doing, basically they can all do the same thing because they are working with the same parts," said former IndyCar champion Sam Hornish Jr. “The information travels around a lot faster than it does here."

Hornish drives at Richard Petty Motorsports. That organization has a loose technical agreement with Roush-Fenway Racing, but the Pettys decided last year to work on their own equipment since the Roush-Fenway cars are struggling, too.

Stewart-Haas Racing has a technical alliance with Hendrick Motorsports. While Kevin Harvick has flourished under that umbrella, winning last year’s championship and two of the first four races this year, others have struggled. Team owner Tony Stewart hasn’t finished better than 30th this season and Danica Patrick has only one top-20 finish.

Harvick said as long as drivers have their own styles, it will be difficult to find collective success.

“I know that the No. 4 (Harvick) and the No. 14 (Stewart), all those cars are built side-by-side and put together by most of the same people," Harvick said. “I know that all of our notes are live when we are in the garage and everybody shares information. But there are different characteristics of driving styles and interpretation of what you think you need and things like that."

While Petty and Roush Fenway cars are in a constant search for speed, the two-car Ford team at Penske Racing is flourishing.

“I will try to be a little bit sensitive about this because when you look at where we have been at as far as the Ford camp this year, the Penske cars have been pretty good and the rest of us have lacked a little bit from where we want to be at," Hornish said. “We know that there is work to be done and the biggest thing is being able to try to figure out how we do everything in the right way. How do we figure out what the Penske guys are doing that is making them better than us?"

Hornish doesn’t expect Penske to open its doors, but he would like to see his Ford teammates point them in the right direction.

“They don’t have to divulge all the secrets," he said. “If you show us where the end of the tunnel is we might get there a little faster than if we are working our way through a maze but it is a hard thing to do."

“If we were ahead, we wouldn’t want to have to share too much of our stuff either. I think that is part of the interesting aspect, even though the cars look very similar on the racetrack there is a lot going on underneath them that is very different." Augusta Chronicle