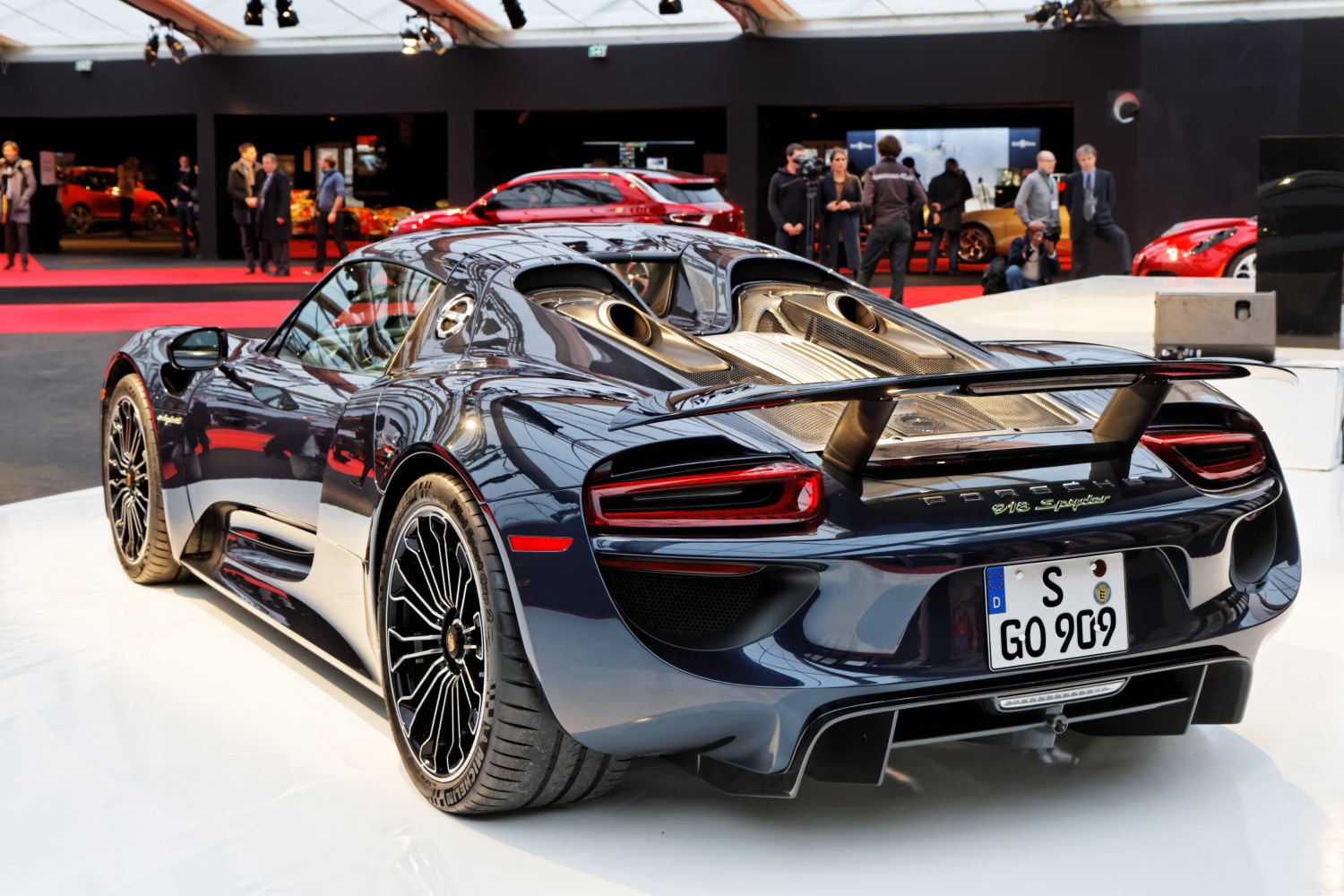 The Porsche 918 Spyder has turned out to be even faster than one of its main rivals, the McLaren P1, during a recent test.

The fastest road legal car to ever lap the famous German track, the Nurburgring, is the Porsche 918 Spyder, as it managed to do it in just 6 minutes and 57 seconds, while the McLaren P1 said to have done it in “less than 7 minutes", along with the other rival, the Ferrari LaFerrari. During a recent speed test made by Motor Trend, the Porsche 918 Spyder has turned out to be faster on the Laguna Seca raceway than its German competitor as it managed to do a potent lap, with standard Michelin Pilot Super Cup tires, in 1:29.89, while the best lap of the McLaren stood at 1:30.71.