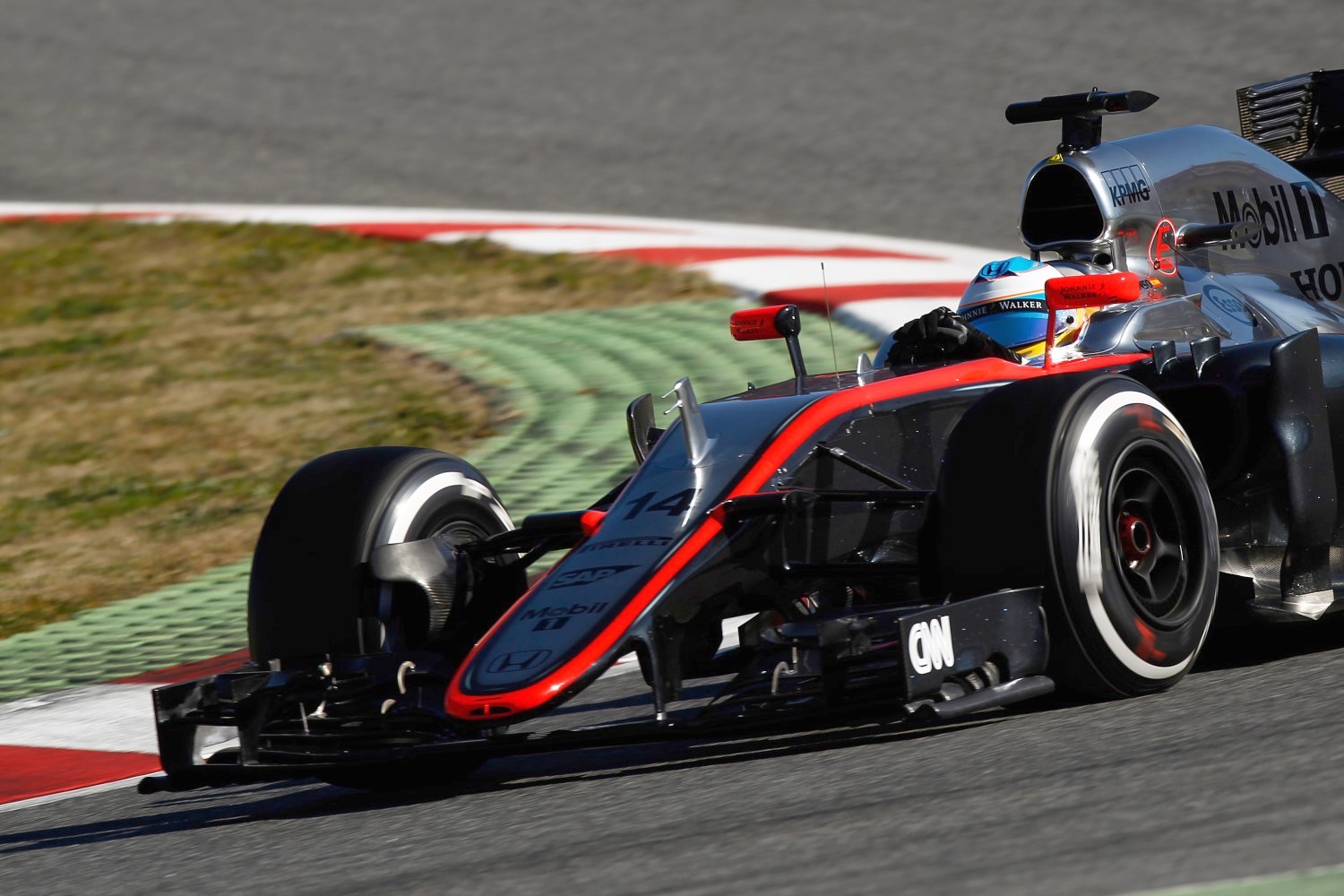 Fernando Alonso’s return to the cockpit of his McLaren MP4-30 is edging closer with the double world champion set to spend some time in the team’s simulator on Wednesday.

The McLaren returnee was forced to sit out last weekend’s Australian Grand Prix after suffering concussion in a pre-season crash at Circuit de Barcelona-Catalunya.

Alonso has since been “giving everything" in order to be fully race fit for the Malaysian Grand Prix, round 2 of this year’s Formula One world championship held on March 27-29.

The Spaniard traveled to the McLaren Technology Centre on Tuesday and a tweet sent out from the team's official account has confirmed that Alonso will be in the simulator on Wednesday.

If the run goes smoothly, Alonso will still have to undergo final medical checks and get the go-ahead from FIA officials in order to race at Sepang, a track where the Spaniard clinched his maiden F1 pole position in 2003.