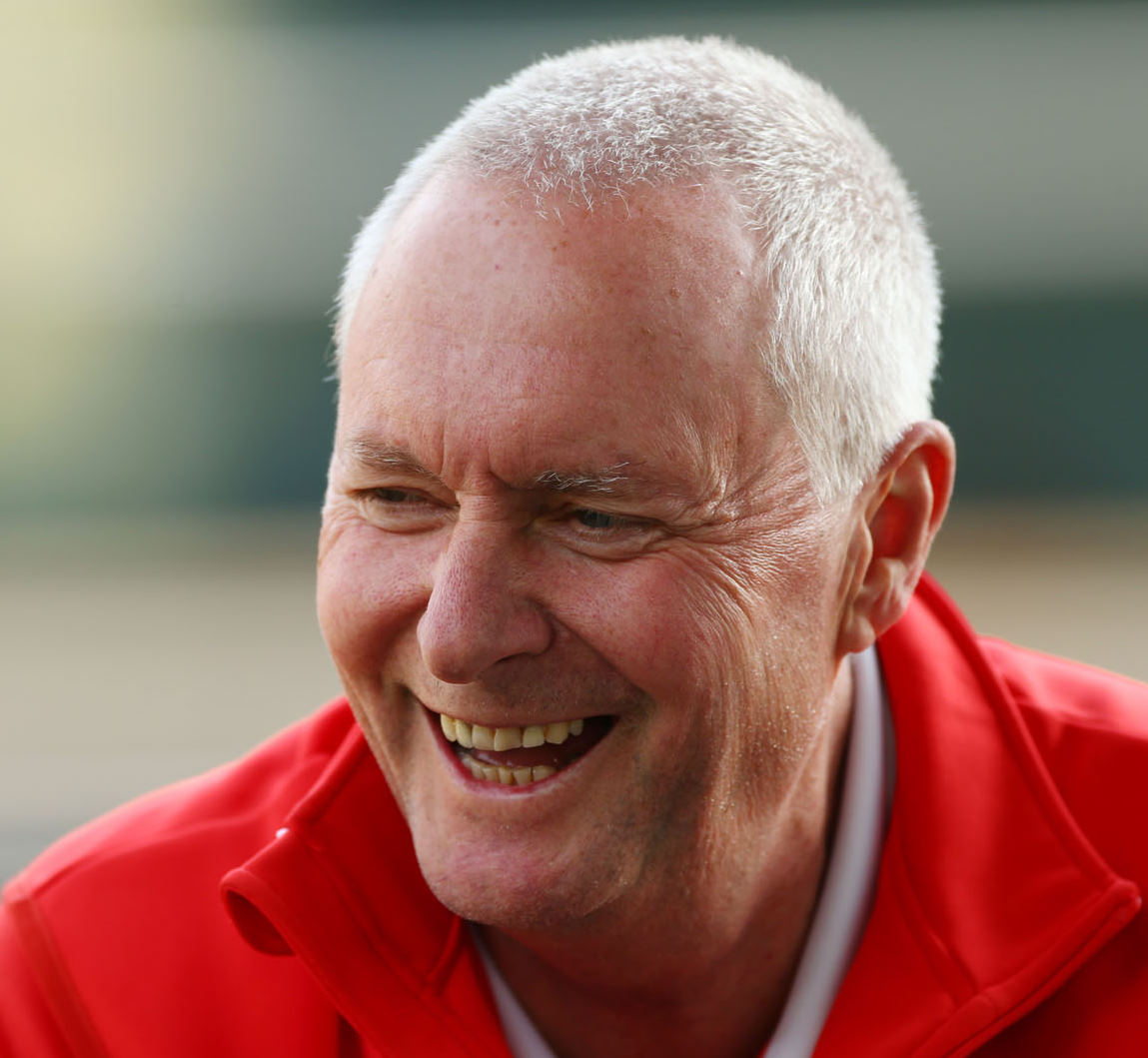 (GMM) Manor insists it is travelling to Malaysia next weekend to race.

The FIA investigated the former Marussia team in Australia, amid suspicions the cars, drivers and mechanics only appeared in the Melbourne pits so that Manor remains eligible for its millions in official 2014 prize-money.

Bernie Ecclestone is convinced the team had "zero" intention of actually competing in the 2015 season opener, and has vowed to bill Manor chiefs for freight transportation.

"Bernie just misses nothing, does he? He has been kept aware at every stage of the process," he told the Press Association.

The team argues it was kept grounded in Australia due to a software issue, but Booth says there is enough time before Malaysia to now solve it.

"We're in a massively different place now than where we were at the start of last week," he said.

"The progress was colossal, just not quite enough, but now we'll get to Malaysia on Monday, start setting up at the circuit on Tuesday, and for sure we'll be ready to run on Friday," added Booth.