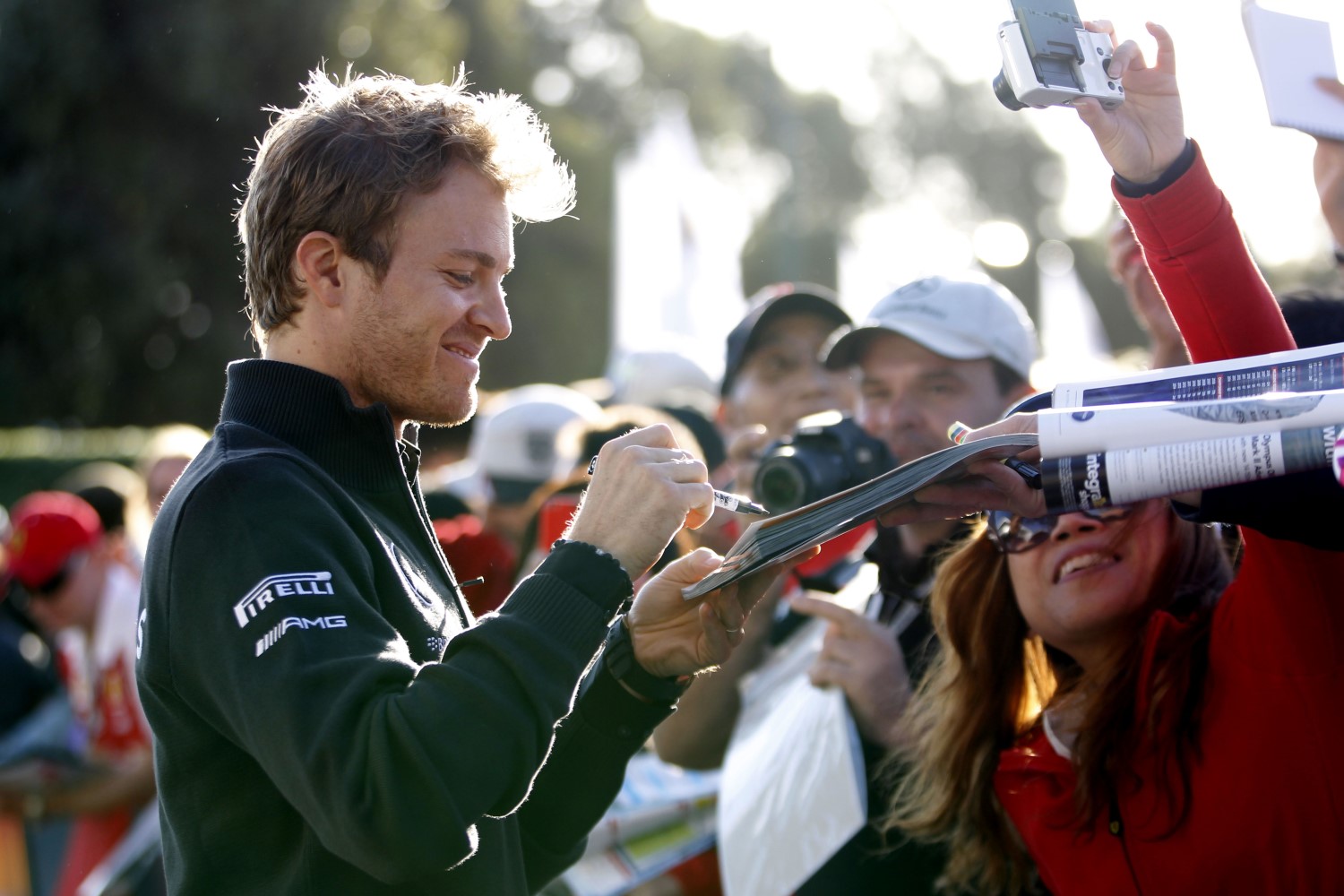 AR1.com has stated numerous times that the Mercedes parade and the horrible sounding engines was destroying F1. The thrill is gone we stated many times. Last year TV ratings began to plummet and this year is even worse.

German free-to-air TV channel RTL "was unable to stop F1 ratings' downward trend with its broadcast of the Sunday's season opener," according to Alexander Krei of DWDL. The Australian Grand Prix, which started shortly after 6am, attracted an average of 1.72 million viewers. In comparison, last year's race from Melbourne's Albert Park recorded more than 3 million viewers.

The race's market share also declined, from 43.2% last year to 28.6% on Sunday. In the target demographic 14-49, the race, which was won by Mercedes driver Lewis Hamilton, obtained a market share of 34.9% and therefore seven percentage points less than in '14. The replay of the race at a more convenient time was watched by 1.63 million viewers. German pay-TV operator Sky Deutschland, which also aired the season opener, obtained a market share of 6.7% in the target demographic. A total of 180,000 viewers tuned in to watch the race on Sky.

Mercedes is fighting hard to keep the advantage they have in F1, but it is in fact Mercedes that pushed hard for the current engine formula knowing they had already developed the technology that would take others years to match. With their cars running 1-2 most practice sessions, most qualifying sessions and most races, and the uninspiring sound the cars make now which fans despise, is driving fans away from the sport in droves. It will ultimately be the demise of F1.
Let's also be clear about another matter – F1 is no longer a sport with the driver's skills determining who was the best. It is now, more than ever, an engineering exercise of hundreds of engineers. The result is a parade of engineering talent, not a race, on Sundays.