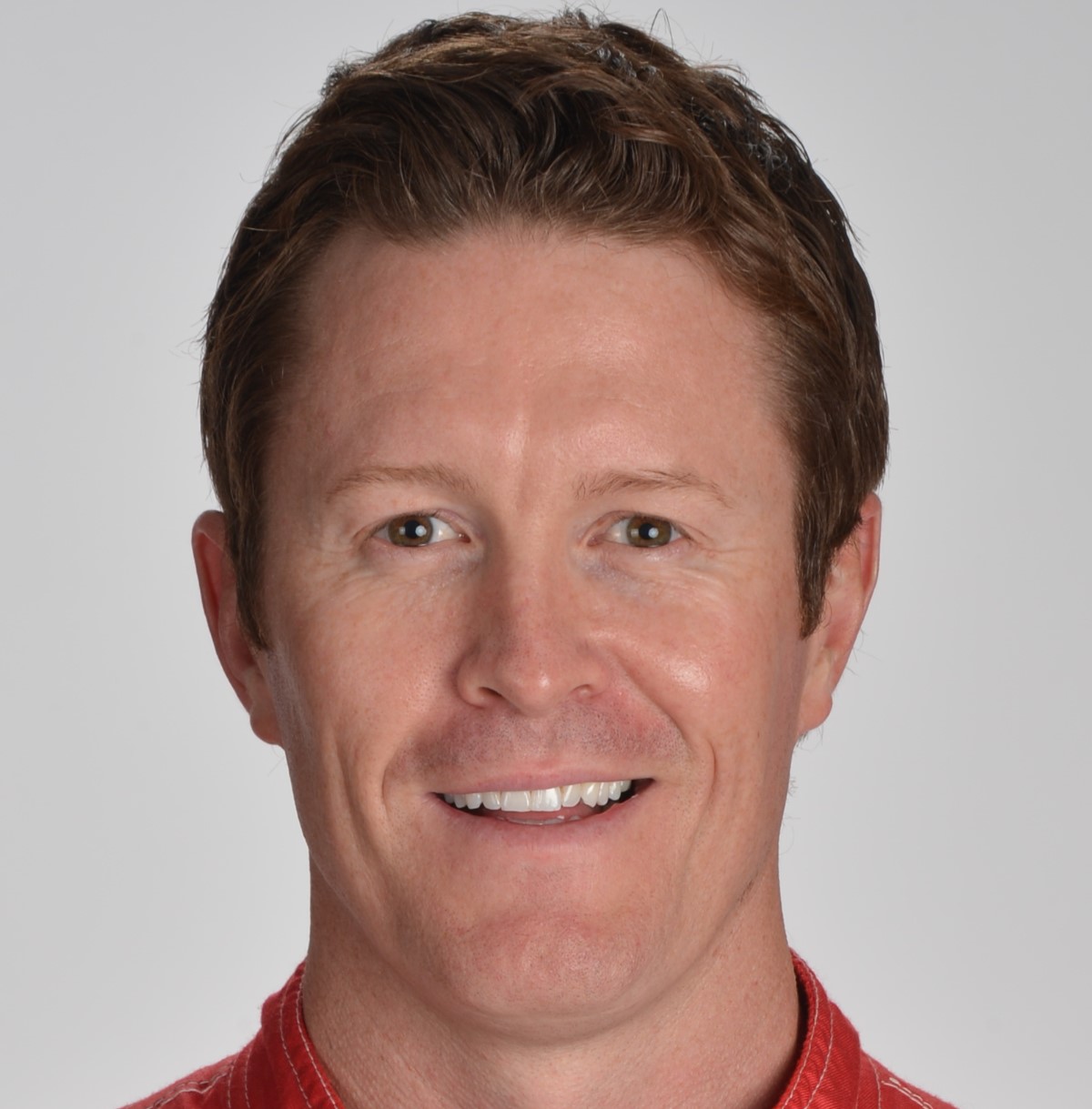 With a lap time of 1:07.480, Target Chip Ganassi Racing driver Scott Dixon led today's afternoon session at Barber Motorsports Park. The three-time Verizon IndyCar Series champion clocked in 0.05 seconds ahead of session one leader Simon Pagenaud and 0.06 ahead of 2014 series champion Will Power.

Juan Pablo Montoya and Helio Castroneves were fourth and fifth respectively, as all 4 Team Penske entries were in the top-5, and Chevrolet powered cars swept the top-5.

The Indy Cars will take to the track tomorrow for day 2 of the Open Test. Stay tuned to AutoRacing1 for the latest updates from Barber.