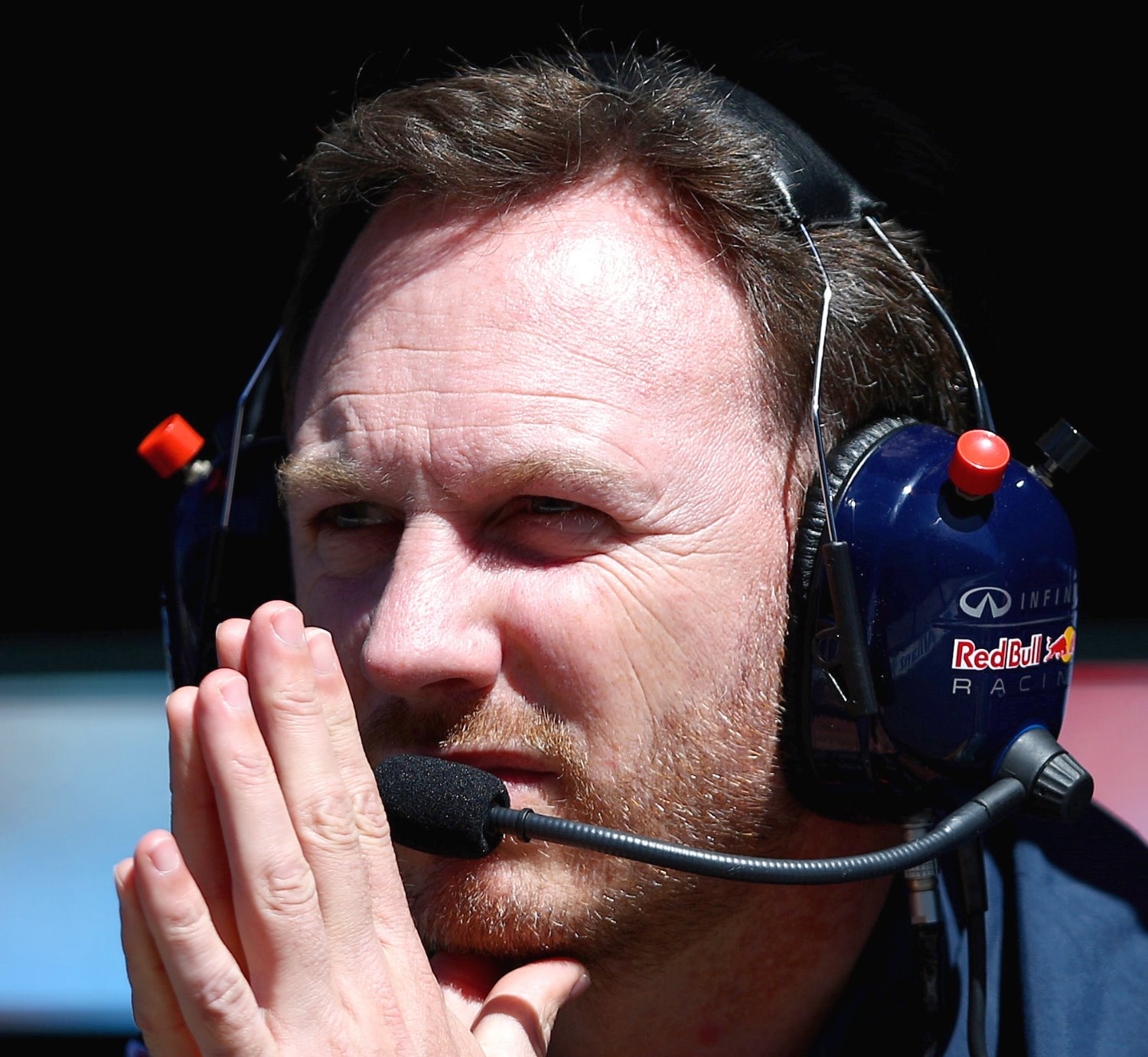 (GMM) Red Bull has threatened to quit formula one.

"We are dissatisfied with the way formula one is governed," Dr Helmut Marko was quoted on Sunday by Germany's Auto Motor und Sport.

The 2010-2013 world championship-winning team is furious with its start to the new season, as engine partner Renault struggles and Mercedes extends its dominance.

Team boss Christian Horner said Sauber, Ferrari's engine customer, is a perfect example of what is wrong with the current rules.

All week, the Swiss team has clung to survival in a Melbourne courtroom, but on track in Melbourne, it was a F1 giant-killer.

"They're using last year's wings," marveled Horner. "Our new chassis is half a second better than the last year.

"The difference is the engine," he insisted.

Indeed, Renault has had a terrible start to the new season, despite reorganizing its structure over the winter and re-designing much of its troubled turbo V6 of 2014.

Horner, however, claims the French marque's step has actually been "retrograde".

He said the 2015 power unit is "undriveable". Marko says that is "unacceptable".

Red Bull is now taking steps to get more involved in Renault's development process, including bringing in the Austrian giant AVL and engine guru Mario Illien.

But Marko, designer Adrian Newey and Horner insist the FIA also needs to step in, for the sake of F1.

"When we were winning," Horner said on Sunday, "double diffusers were banned, exhausts were moved, flexible bodywork was prohibited, engine mapping was changed. Anything."

Newey added: "With Mercedes, nobody says a word."

Horner continued: "I think is it healthy to have a situation where the FIA, within the rules, have an equalization mechanization. I think perhaps they need to look at it."

But even Ferrari, having taken a big step forward over the winter, is no longer pushing for big rule changes.

"Our job is to attack Mercedes on the track," said boss Maurizio Arrivabene, "not to change the rules."

"If the cost-benefit calculation no longer makes sense," revealed Marko, "we have thought about an exit scenario."