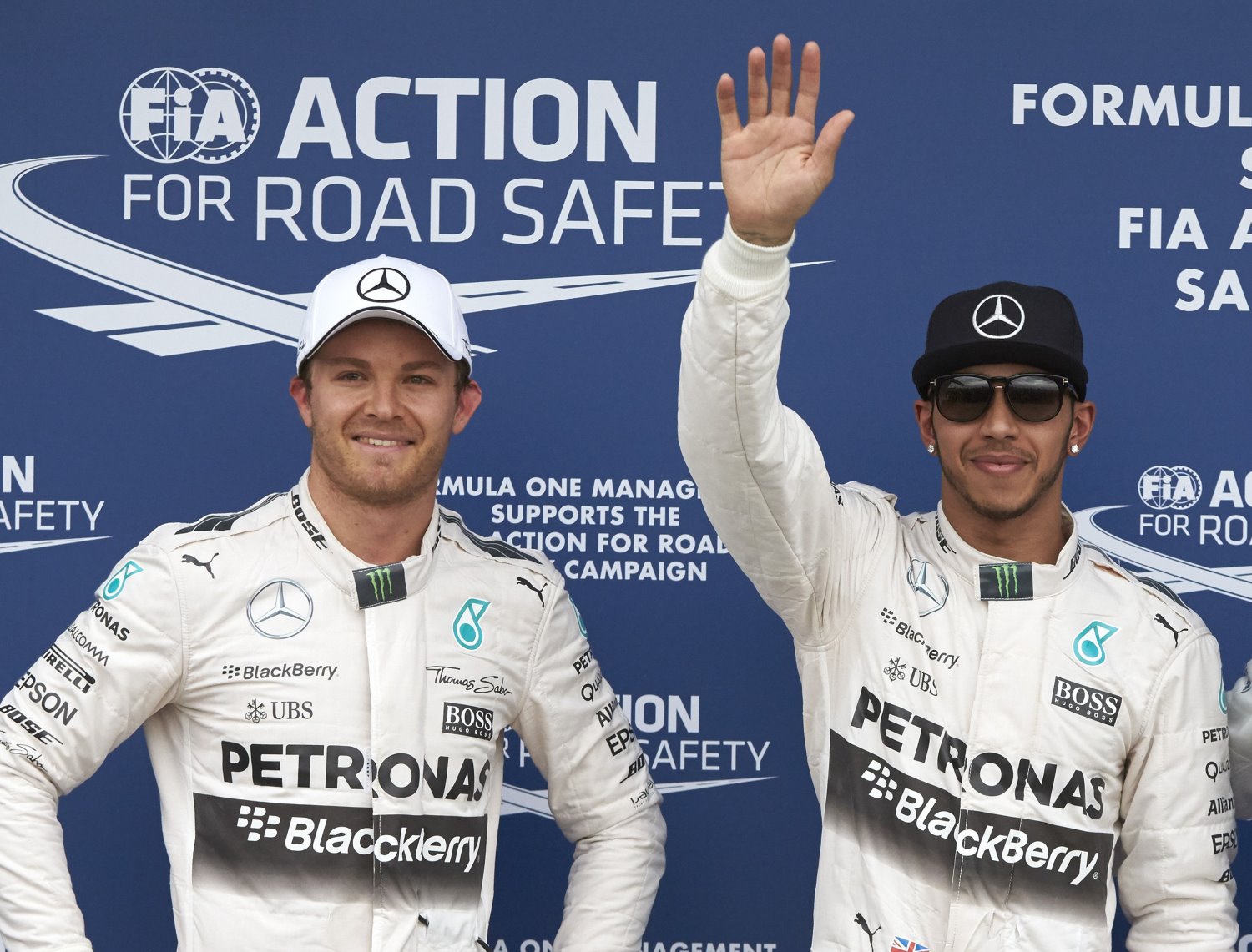 (GMM) At the very first race of the 2015 season, Dr Helmut Marko has predicted a "dull" world championship.

"Mercedes superiority has become even stronger," the Red Bull official said in Melbourne.

"That means it will be a relatively dull season," he told Germany's Sport Bild.

Marko said that while his Austrian compatriot Niki Lauda – the Mercedes team chairman – may have a successful year, his main task will also be difficult.

"Niki will have a great year but will somehow have to talk up Mercedes' lonely races," he added.

The majority of Red Bull's venom, however, has been spat at its own works engine supplier Renault.

Marko said on Saturday internal Red Bull tests have shown that the new turbo V6 is no more powerful but considerably less reliable than it was in 2014.

Team boss Christian Horner agreed: "I have no idea how they have managed to **** it up so badly."

So harsh has the language been that many predict the Red Bull tantrum will result in definite divorce between the two sides.

The criticism has not been lost on Renault.

"It really doesn't help us work serenely although we must also understand their point of view," Renault F1 chief Cyril Abiteboul told France's Canal Plus.

"But in F1, we should not overreact and we still have 20 races to improve," he added.