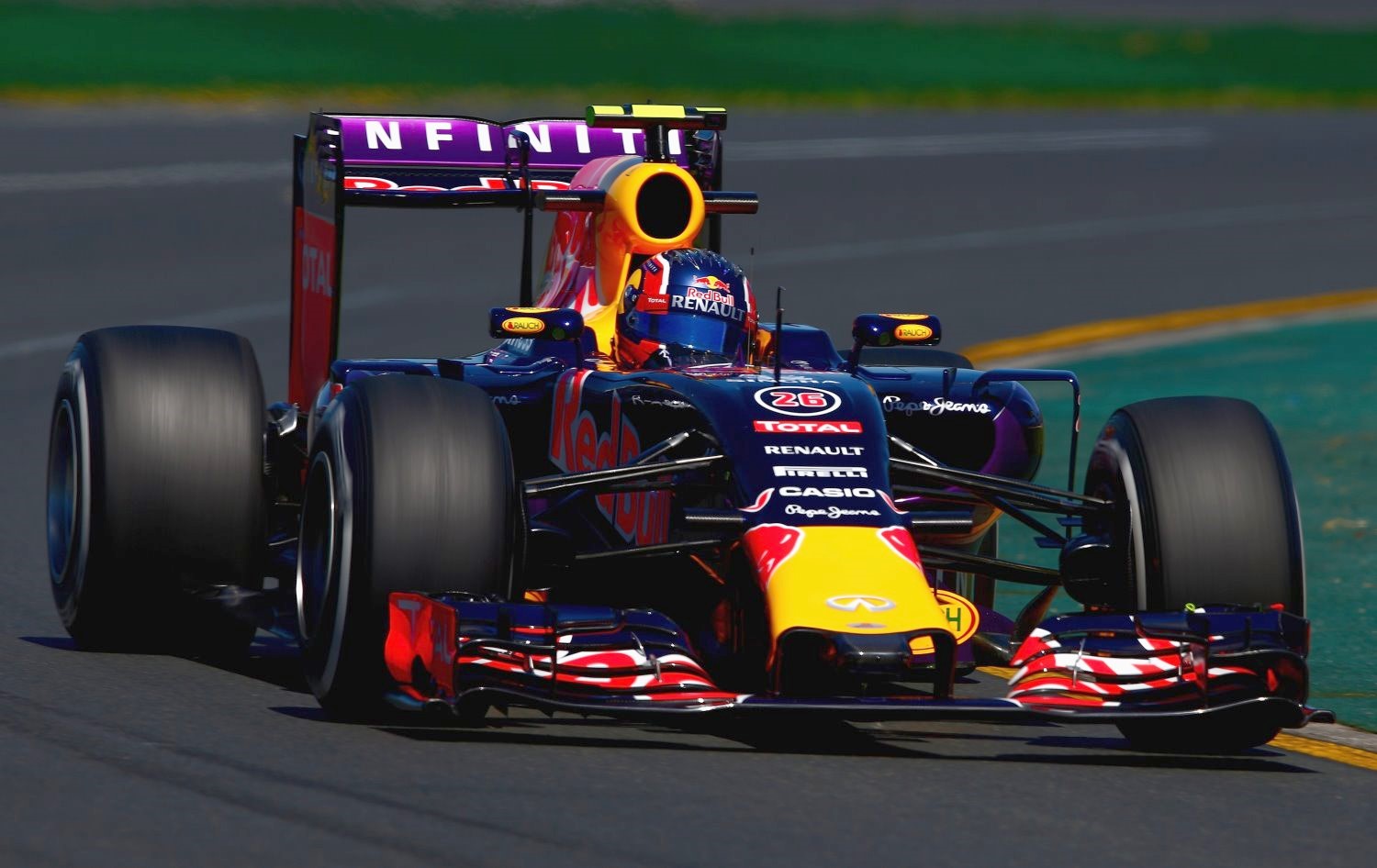 Adrian Newey, the pre-eminent Formula One designer of his generation, has indicated it may be years before Red Bull can again challenge for the championship, because there is "no light at the end of the tunnel" with their beleaguered engine supplier, Renault.

Newey, the mastermind of Red Bull's four years of dominance, was also deeply critical of the FIA, motorsport’s governing body, which he accused of "giving up" and producing a set of regulations which stifle creativity.

Red Bull have already encountered problems with Renault at the first race in Melbourne. Both drivers have been complaining about how it delivers its power, and Daniel Ricciardo is onto his second of four engines for the year after a failure on Friday.

"In pre-season testing, we had 12 days and a filming day in which I think we had six major failures. So our mileage was very restrictive through engine problems."

The 56-year-old, who rejected a Â£23 million offer last year from Ferrari, is helping Sir Ben Ainslie design a yacht for the America’s Cup as well as a much-anticipated road car project, has won championships with Williams.

He added: “It’s very frustrating that we’ve been pushed into a position where we’ve got an engine which is quite a long way behind with no obvious light at the end of the tunnel with all sorts of failings."

In qualifying the fortunes of Great Britain’s two stars of F1 could not have been further apart. Lewis Hamilton obliterated the opposition to take pole position while his former team-mate Jenson Button was bringing up the rear on a shocking day for McLaren, who endured the worst qualifying performance in their history as they try to get up to speed with their new Honda engines.

As the Mercedes of Hamilton and Nico Rosberg performed to expectations and locked out the front row – the Briton’s final effort was 0.6sec quicker than Rosberg, and an astonishing 1.4sec clear of the next closest team, Williams – McLaren were even more dreadful than many had anticipated. Taking tires into account Button and Kevin Magnussen were effectively four seconds off the pace. British Telegraph