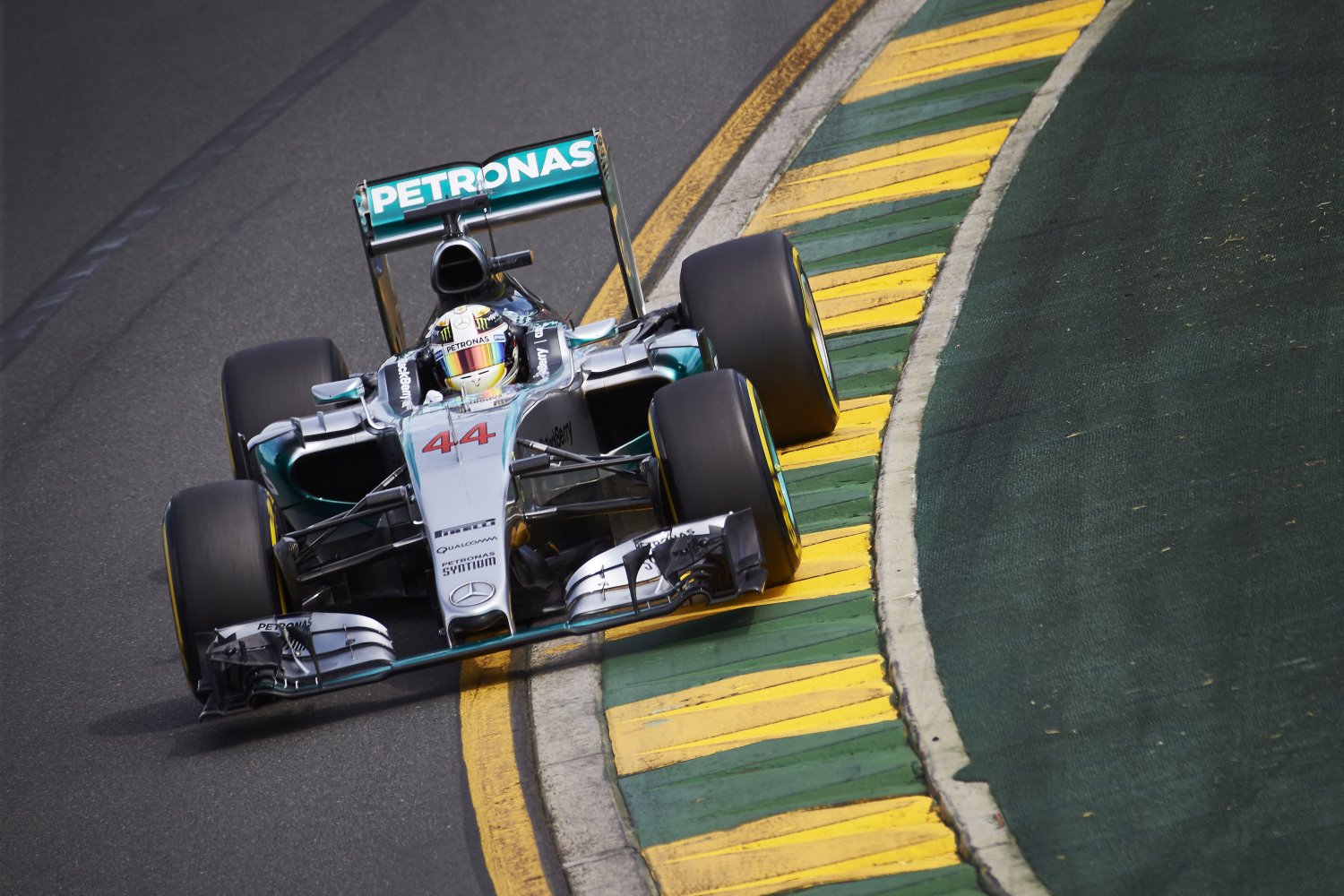 (GMM) A better engine no longer explains Mercedes' continuing domination of formula one.

"Aldo Costa designed a great car last year," said team chairman Niki Lauda in Melbourne, "and this one is even better."

Indeed, Mercedes' gap over the field was an astonishing 1.4 seconds in Melbourne qualifying, with the closest chaser being the similarly Mercedes-powered customer Williams.

"If we have the same engine," said Felipe Massa, third on Saturday, "the difference should be in the car.

"I believe we have the same engine," he added, "so it's the car." [Editor's Note: It will be a cold day in hell before Mercedes gives its customers the same engine that is in their car]

With the aid of GPS, rival teams have indeed analyzed Mercedes' huge gap in Melbourne and discovered that the team has not necessarily made a relative step forward in simply the area of the 'power unit'.

In fact, Lewis Hamilton and Nico Rosberg's top speeds are only good enough to be mid-pack, as Williams and Ferrari are actually faster in a straight line.

The W06, in short, is beating its rivals in the medium and fast corners. [Editor's Note: By running more downforce because it has more power to overcome the drag on the straights]

"Over the winter Mercedes has made massive gains in downforce," he is quoted by Auto Motor und Sport.

"Having the short nose last year is paying off for them now, as they have a year's experience over those who are only now starting with that concept," Symonds added.