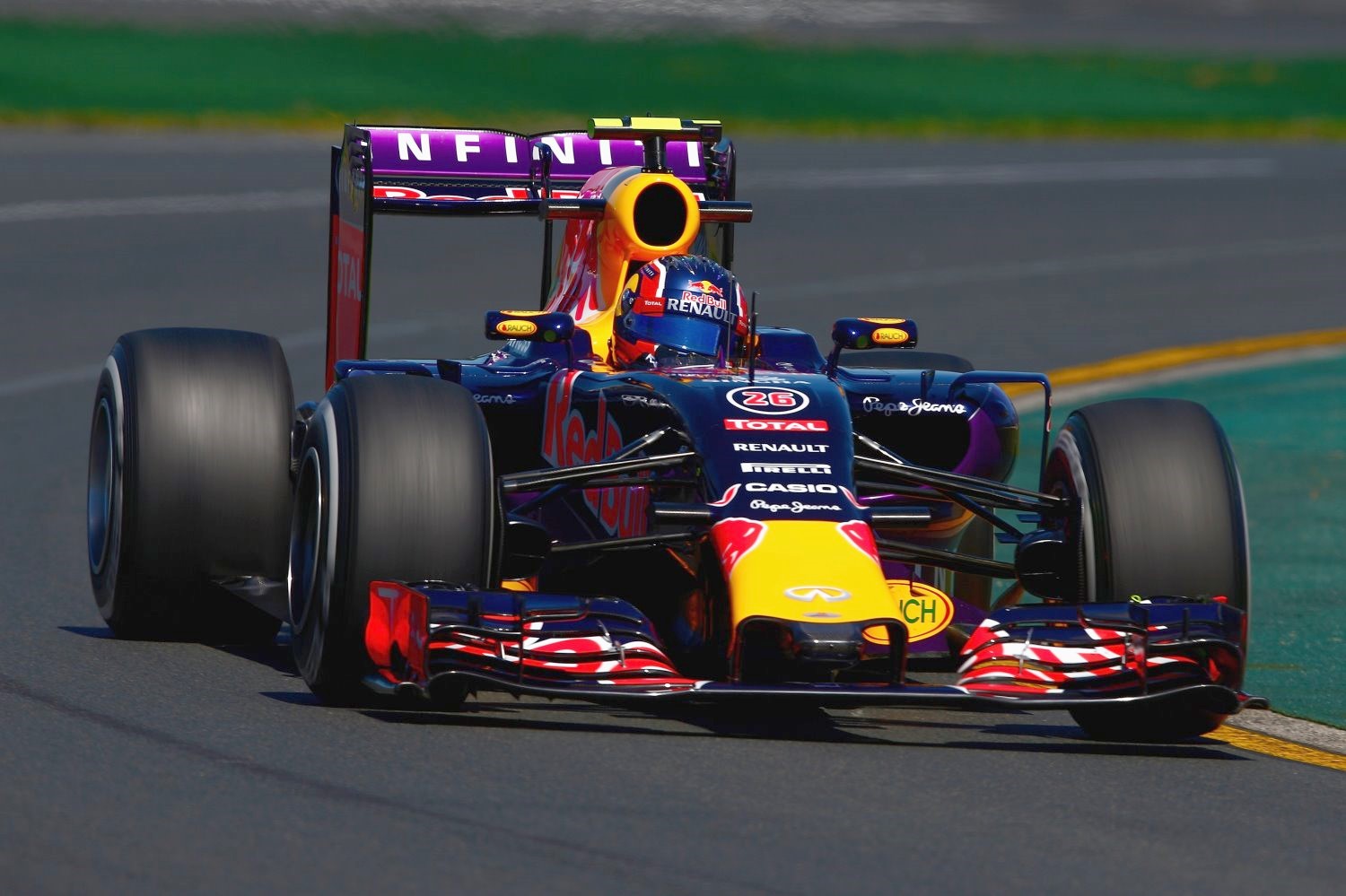 Ricciardo's huge grin is plastered over seemingly every billboard in the nearby capital, but the best he could manage on Saturday was P7 on the grid for his home race — a full two seconds off Mercedes' leading pace.

"I still have many friends at Red Bull," said fellow Australian and former team driver Mark Webber, who is in Melbourne this week to commentate.

"So I'm sorry to see they're going through a bad time," he told the Austrian broadcaster ORF.

"They dominated formula one for four years, nothing goes on forever but it's still sad to see (this)," added Webber.

So far in Melbourne, Red Bull has taken out its frustration on works engine partner Renault, and 1980 world champion Alan Jones agrees the French marque is to blame.

"Daniel and Red Bull don't have to do anything more to be world championship contenders," the Australian told the Melbourne newspaper The Age.

"It is all down to Renault," Jones charged.

"There is no doubt that Daniel and the chassis are a match for any team on the grid. Renault has got to give Daniel more horse power and drivability from the power unit," he insisted. "It's that simple."

So for now, it is Mercedes all alone at the head of the field, with a big gap to the closest chaser, the similarly Mercedes-powered Williams.

"I think Red Bull is not really there for the moment," agreed Felipe Massa, third on the grid for Sunday's race.

"I'm sure they will get there because they are really strong. We know last year they finished in front of us," said the Williams driver.

"The rules are similar this year so I'm sure they're going to come, but for the moment Ferrari is really strong and they made a big step forward compared to last year so I'm sure tomorrow we need to be a bit more worried about Ferrari."