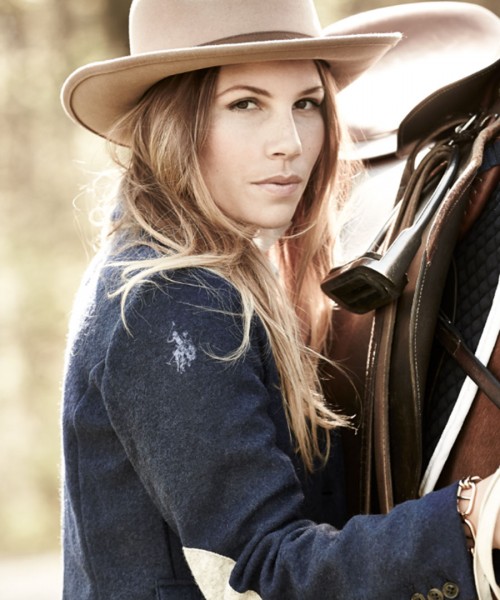 On Wednesday Kurt Busch was officially reinstated by NASCAR and this weekend he will make his return to the race track in Phoenix. The road for Busch to return was made easier when it was announced that no criminal charges would be filed after the claims of domestic abuse that were made by his ex-girlfriend Patricia Driscoll. As Busch prepares to make his return to the track, Driscoll remains constant in her claims that her allegations are fact. After the news broke of Busch’s reinstatement Driscoll released a statement of her own in which she addressed both NASCAR and Busch.

Even though Kurt remains on indefinite probation under this decision, I’m deeply concerned about the message NASCAR is sending by letting him compete for the championship after he was found by a judge to have committed an act of domestic violence. But I am gratified, at least, that NASCAR’s decision comes with the mandatory condition that he follow through on the treatment he so clearly needs. My work with the Armed Forces Foundation on veteran treatment courts has made me a strong believer in the rehabilitation process. But it has also taught me that rehabilitation takes time and can only come after you’ve taken full responsibility for your actions. Though this continues to be a difficult time for me, I remain committed to standing up for my integrity and seeking full justice.

Busch said, "I've gone through this with confidence knowing that I know the truth and that I never did any of the things that I was accused of." O'Donnell added that Busch will "continue with a treatment program." O'Donnell: "We have made it very clear to Kurt Busch our expectations for him moving forward, which includes participation in a treatment program and full compliance with all judicial requirements"