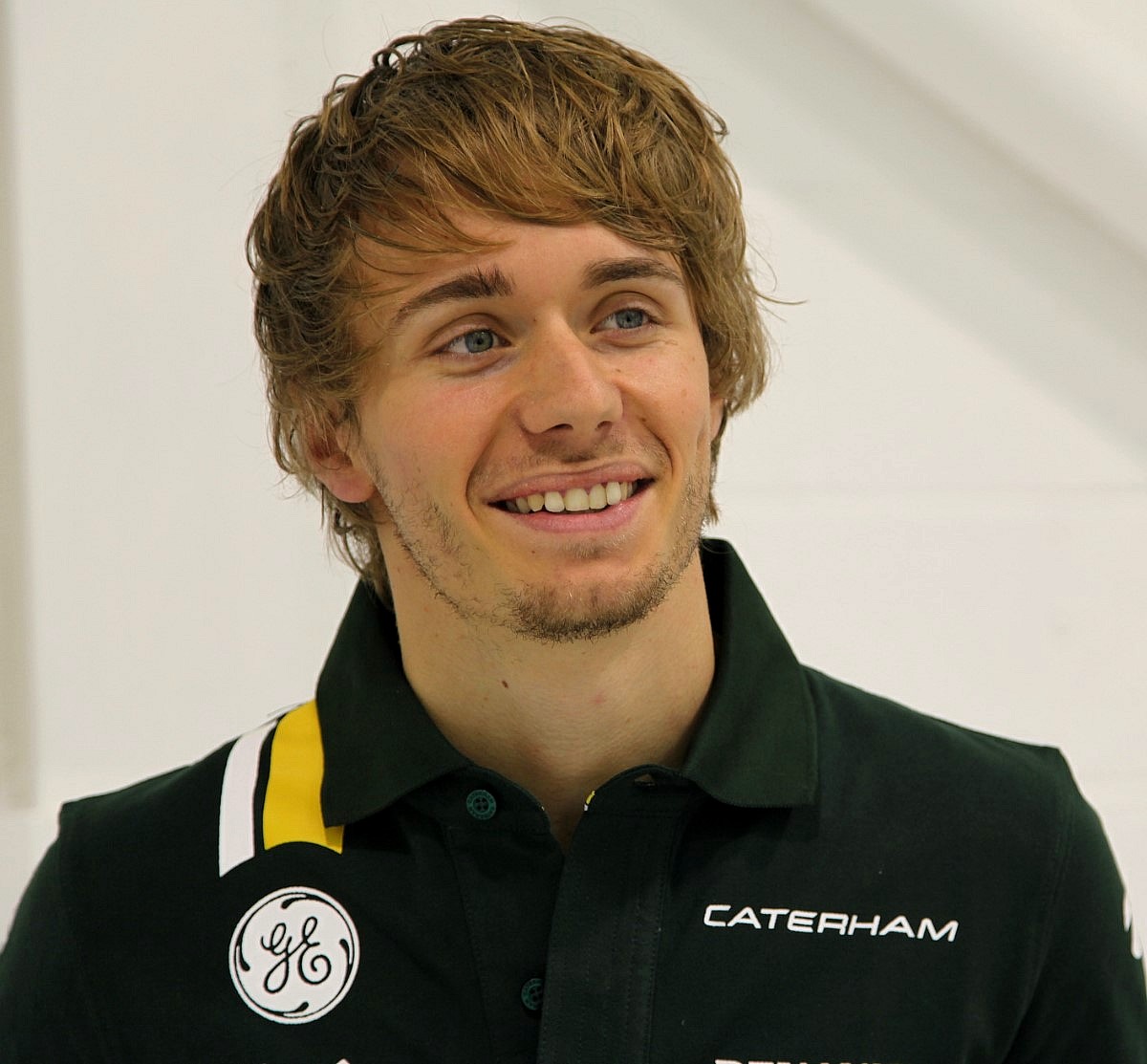 Charles Pic has been confirmed to replace Ho-Pin Tung at China Racing for Saturday’s Miami ePrix.

The French driver will take part in his second Formula E race after finishing in fourth position at the season opening round in Beijing.

Pic will line-up alongside Nelson Piquet Jr in the other China Racing car who currently sits fifth in the drivers' standings following two consecutive podium finishes in Uruguay and Argentina.