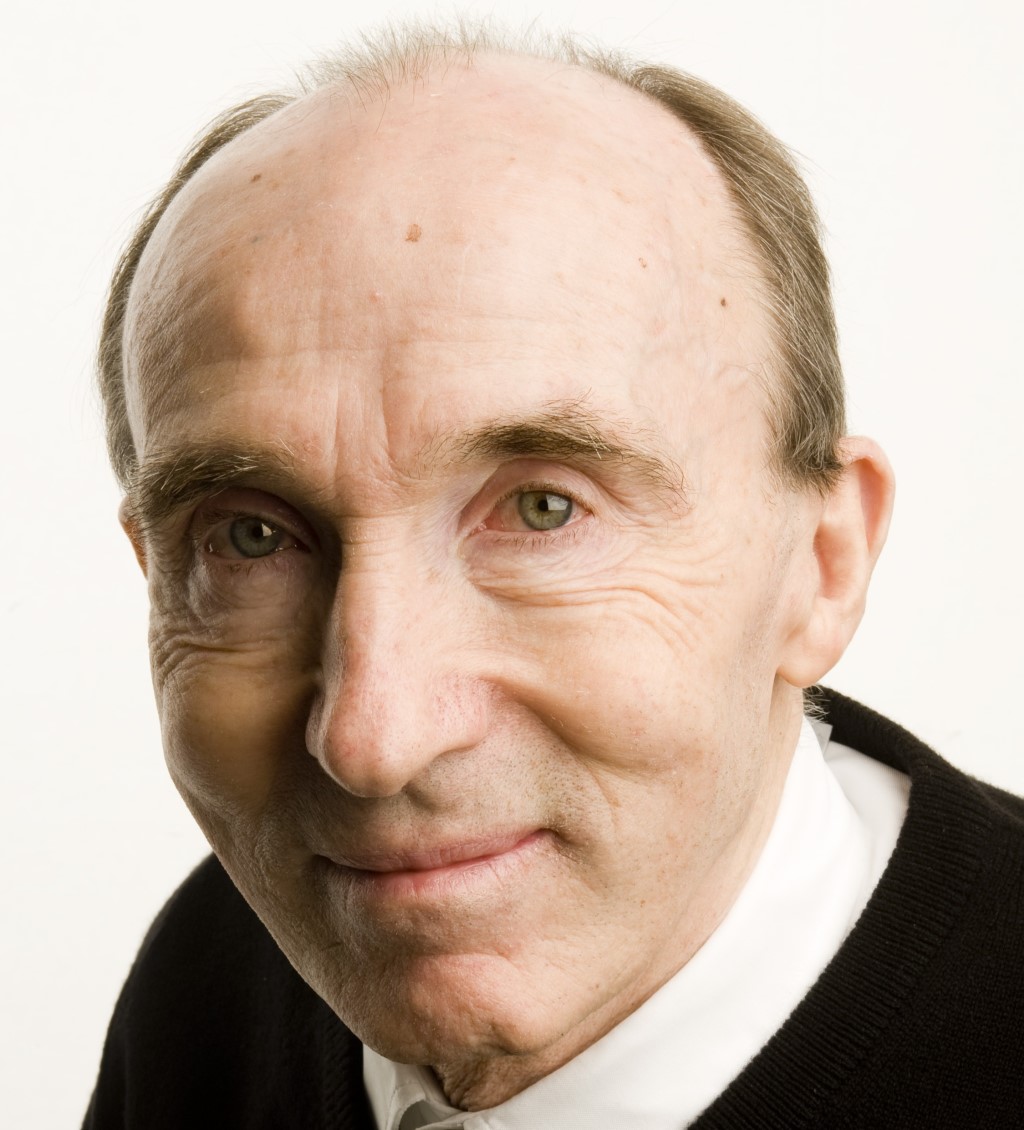 (GMM) Sir Frank Williams is out of hospital and back up to speed.

Late last year, when the Grove team's 72-year-old boss and co-founder stopped coming to races, it emerged he had been hospitalized with pressure sores.

The Briton, whose daughter Claire is Williams' deputy team principal, has been tetraplegic and confined to a wheelchair since a road car crash in 1986.

He was in hospital for several weeks, but Britain's Telegraph newspaper on Wednesday revealed that Williams is now back at work and planning to attend 15 grands prix in 2015.

"I'm seven days a week here," Sir Frank confirmed. "I just love what I do."

He does not hide, however, that while he never originally envisaged the top job for his 38-year-old daughter, Claire Williams is now in pole position to one day take over from him.

Williams says Claire, who started work at Grove as a junior press officer in 2001, is "very industrious" and "excels" in her current role.

"I see her running the business," Sir Frank Williams said.