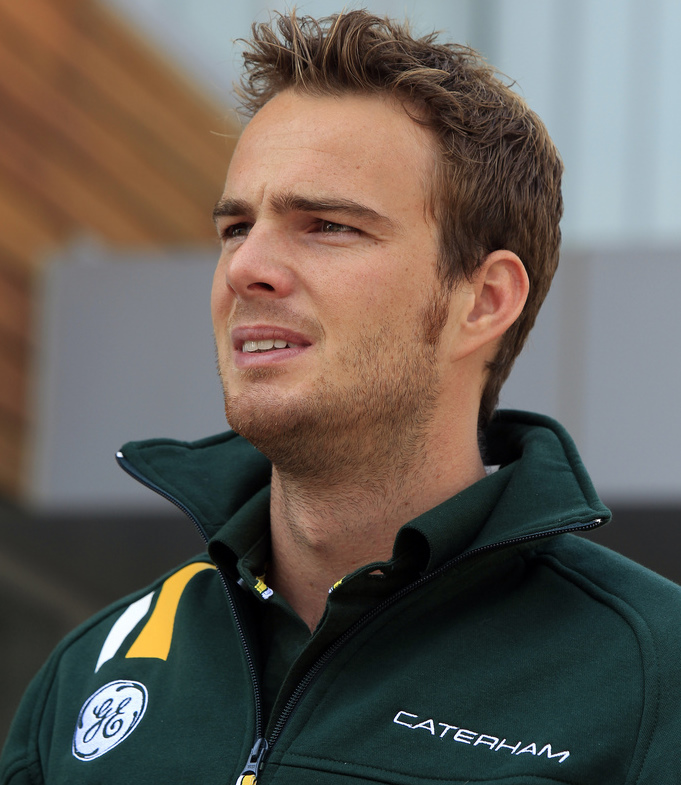 (GMM) A resolution of Sauber's legal dispute with Giedo van der Garde is facing yet another delay.

After the Dutchman successfully petitioned to race for the Swiss team this weekend, Sauber lodged an appeal.

It was heard on Wednesday afternoon, but it is believed Sauber applied for leave until Thursday — the day before opening practice at Albert Park.

"Court of Appeal will hear Sauber's application and appeal tomorrow (Thursday) at 9:30," the court confirmed on Twitter.

Outside the court, van der Garde rejected Sauber's argument that the short turnaround between the court verdict and Friday practice means it will be impossible for him to have a seat fitted in the new C34 car.

"Even though we have to do it overnight, it's not an issue," he insisted.

"(It) takes around three, three and a half hours, and it's not very tough."