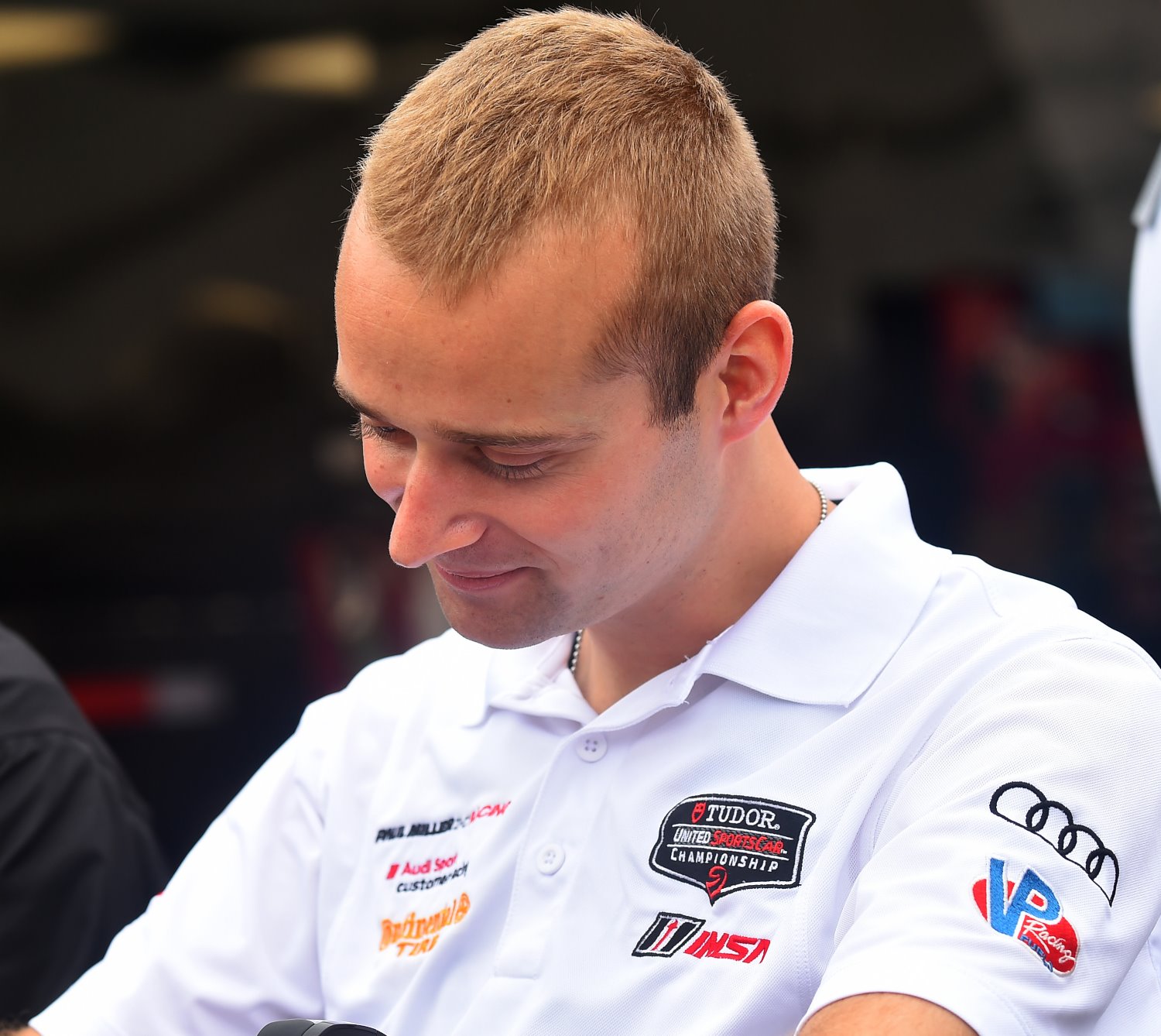 Ingolstadt – The endurance race at Sebring, held for the first time in 1952, has developed into a motorsport classic in the intervening years. On Saturday, March 21, the next edition of the 12-hour endurance race is held under Florida’s sun. On the grid: Audi GT driver Christopher Haase in the Audi R8 LMS fielded by Paul Miller Racing.

"This race is US motorsport cultural heritage. Every winner of this race joins an elite list of drivers," raves the 27-year old German about the USA’s oldest sports car race. Haase will compete in the GT Daytona class as he did on his Sebring debut last year. He will share driving duties in two-hour stints with local heroes Bryce Miller and Dion von Moltke. His goal: "To finally tick the ‘victory’ box."

Haase knows very well that this goal is not easy. High temperatures and the bumpy track exhaust man and machine. Haase admits: "No other race track takes more out of you." Another hurdle: the heavy traffic. 47 cars divided between four classes and around the six-kilometer circuit. "We have to be careful that we don’t get in the way of the faster cars from the other classes. At the same time we have to concentrate on our immediate rivals with whom we fight door-to-door," explains Haase. "A rear view camera in the R8 LMS and so-called spotters stationed in the grandstands help us to stay out of trouble."

Also typical at Sebring are the many safety car phases, which repeatedly bunch up the field and, in doing so, guarantee excitement all the way to the checker. “The strategy plays an important role," knows the experienced endurance racing professional, who was involved in Audi’s overall victories at the Nurburgring 24 hours in 2012 and 2014. His basic tactical approach: "To survive the first ten hours unscathed, to put us in the leading group and to attack in the dash for the flag."

Victory at Sebring for Audi driver Haase would also be important for the Tudor United SportsCar Championship, in which ten other races are held following the endurance classics at Daytona and Sebring. After finishing second in the rankings last year, Haase and Paul Miller Racing have set their sights high again.