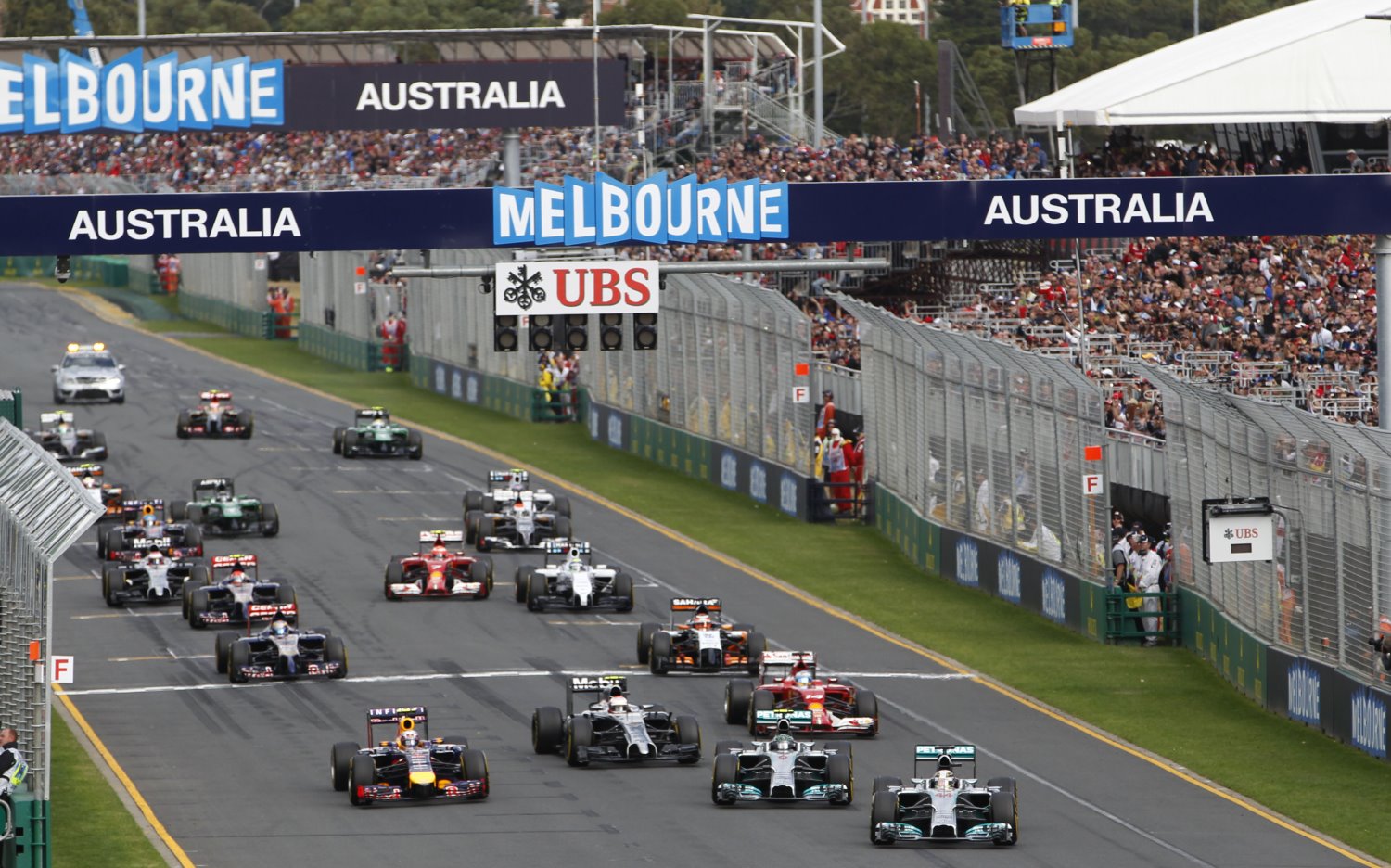 (GMM) Melbourne is guaranteed its place at the top of F1's annual calendar, it has emerged.

"We have clauses in there about (being) the first race of the season," Australian Grand Prix Association chief Andrew Westacott confirmed.

There had been rumors Australia could be relegated to a date later in the season, with the race's former host Adelaide having closed the championship throughout its grand prix tenure in the 80s and 90s.

But Westacott said: "The contract stipulates in various legal words about Melbourne being the first race and it being a day race.

"It's also in the agreement that there's no artificial light, so it's not going to go to a night race," he added.