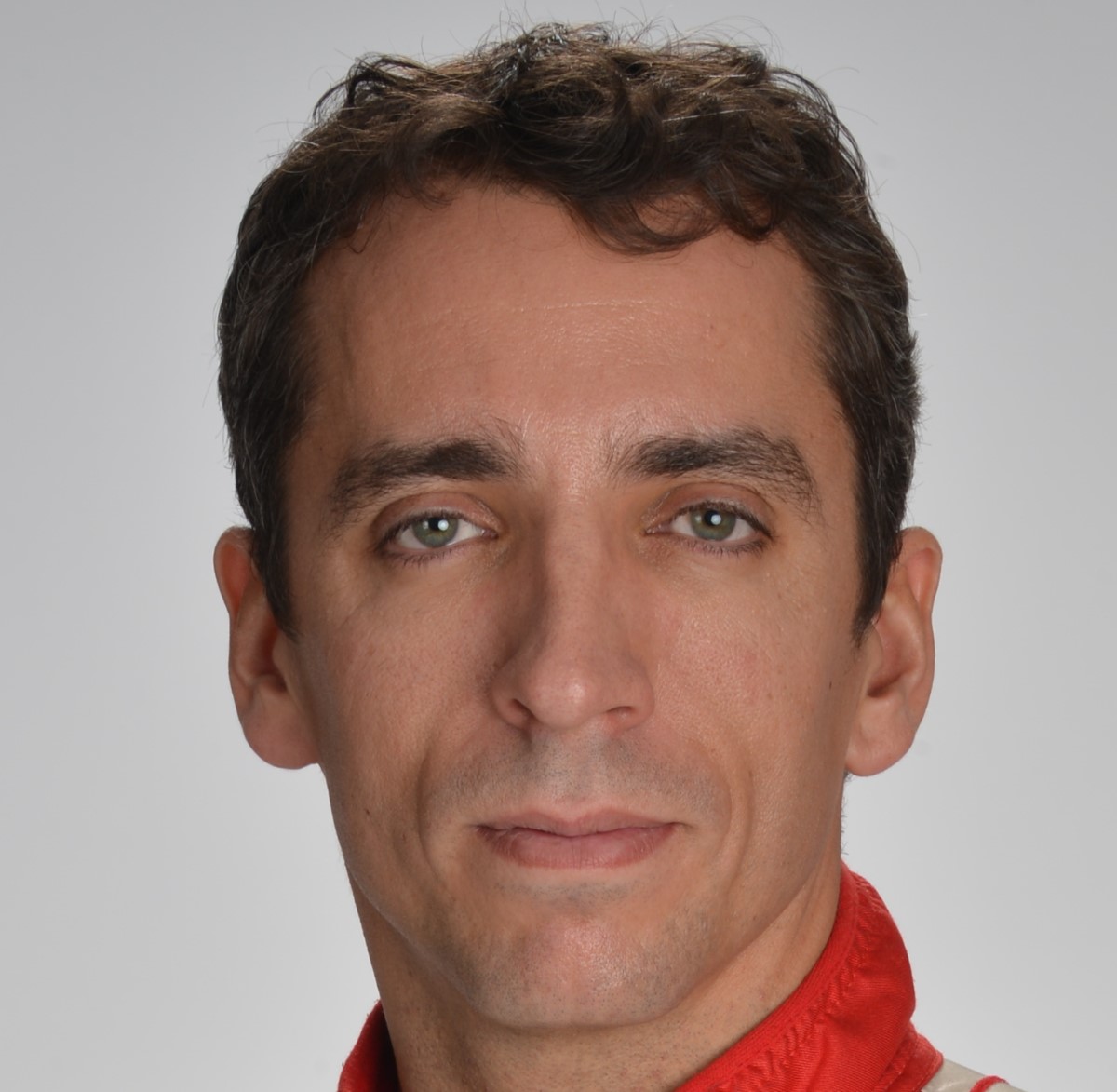 Denver, Colo. (March 4 2015) – Justin Wilson will be back in race action next weekend as he is set to join Michael Shank Racing with Curb/Agajanian for the Mobil 1 Twelve Hours of Sebring Fueled by Fresh From Florida. He will team with co-drivers John Pew and Ozz Negri in the No. 60 Tire Kingdom Ligier JS P2 powered by Honda.

It will be the second consecutive 12 Hours of Sebring event that Wilson has run for Michael Shank Racing and it also marks his 14th race start with the Ohio-based team.

Wilson's experience with Michael Shank Racing stretches back to 2006, but it will be his first opportunity to drive the team's new Honda-powered Ligier JS P2 machine which made an impressive debut in the Rolex 24 At Daytona as the team made quick work of adapting the the all-new platform.

"I'm really excited to be back with Mike (Shank) and to drive the new car and hopefully we can bring Honda a big result, “said Wilson. "Everyone has raved about it and I know Ozz (Negri) and John (Pew) just love driving it. Thank you to Mike Shank for bringing me on board."

Wilson will add to his Sebring 12 Hour resume, which also includes outings in the American Le Mans Series at Sebring in 2002 & 2004 in an Ascari KRZ1 and Lola B2K/10, respectively.

Wilson, who has competed in over 160 IndyCar races, is especially familiar with the short course section at Sebring, having logged countless laps around that portion of the Sebring airport circuit in IndyCar testing over the years.

"Everyone at Michael Shank Racing has been working so hard to be ready for Sebring, "said Wilson, who visited the Ohio race shop last week. "It seems like a big break between the 24 and Sebring, but they've been at it nonstop. The test was really productive for them so we'll have a good bit of data to start with when we head down there. It is a very demanding race track and you never know what can happen, but hopefully we can help get Honda a win there"

The first official practice sessions begin on Thursday, March 19 with qualifying on Friday, March 20. The Mobil 1 Twelve Hours of Sebring Fueled by Fresh From Florida is set to go green at 10:40 AM ET Saturday, March 21 with live television coverage on FOX Sports 1 beginning at 10:30 AM ET.

IMSA Radio will have live coverage on imsa.com.