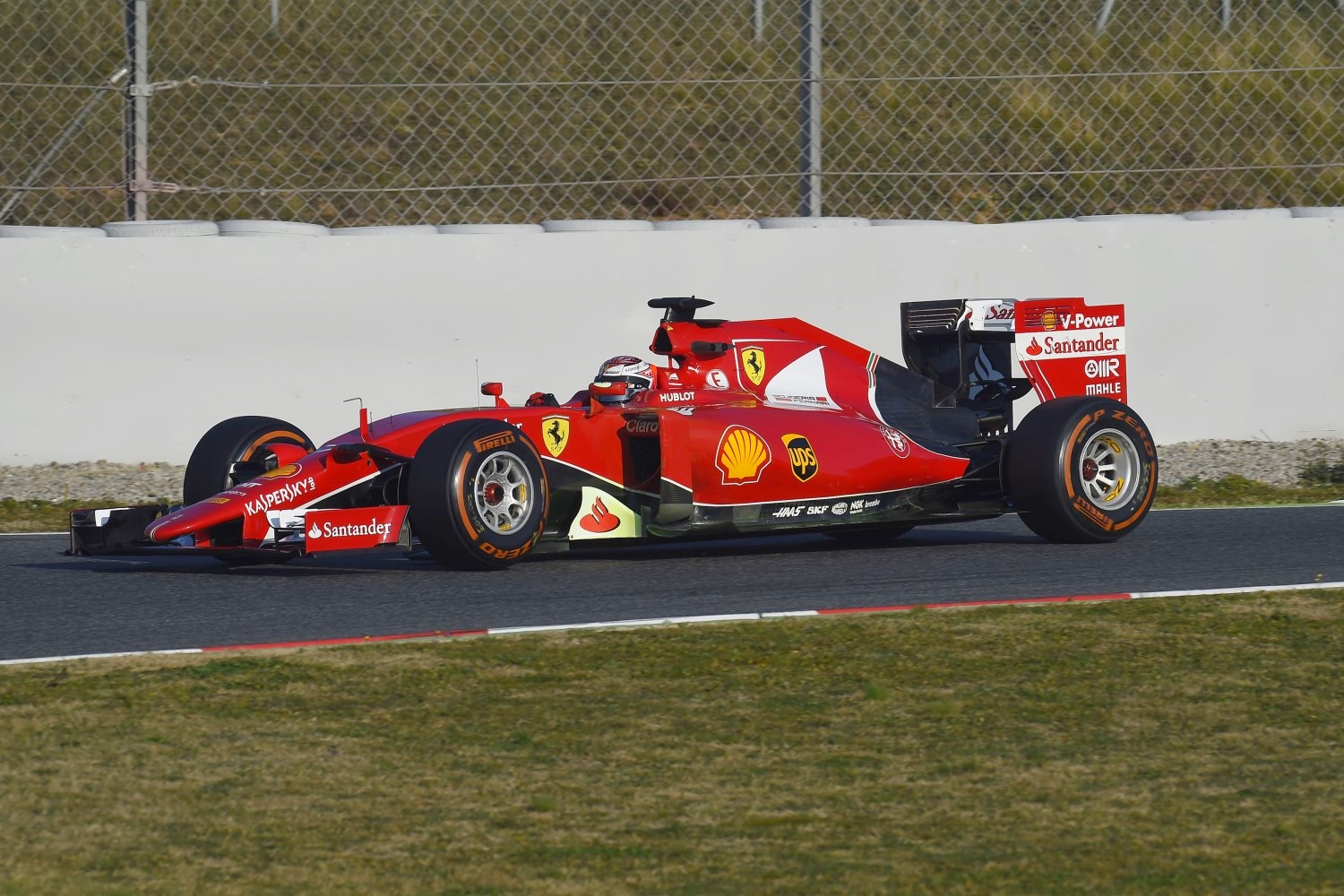 Sebastian Vettel has described the Ferrari SF15-T as a "massive step" forward compared to the car he drove last year, which happened to be the only car other than a Mercedes to win a race.

The former-Red Bull driver knows it's early days, but he chose to compare his current car to last year’s Red Bull which was good enough to finish second the in the championship.

"I think it's a step forward," he said of the SF15-T. "I didn't drive last year's Ferrari but I think compared to the car I had last year it's a massive step."

It will be welcome news for the Tifosi as Ferrari struggled to match Red Bull's pace throughout 2014, therefore suggesting the team has made a big step forward over the winter.

But beating Red Bull isn't enough for Vettel who has his sights firmly set on favorites Mercedes.

"People [in the team] generally seem happy, but it doesn't necessarily mean we are satisfied. If you want to win you need to beat Mercedes and that's the target.

"It would be nice to find out in two weeks we are right behind them, but I think it will be very close [among the others]," he added.

"I don't think it is any secret that Mercedes should be the quickest and anything else would be a massive surprise – I don't think you can give away that much advantage in a couple of months. Then it's exciting to see what is going on behind, but from the laptimes we see it is not clear.