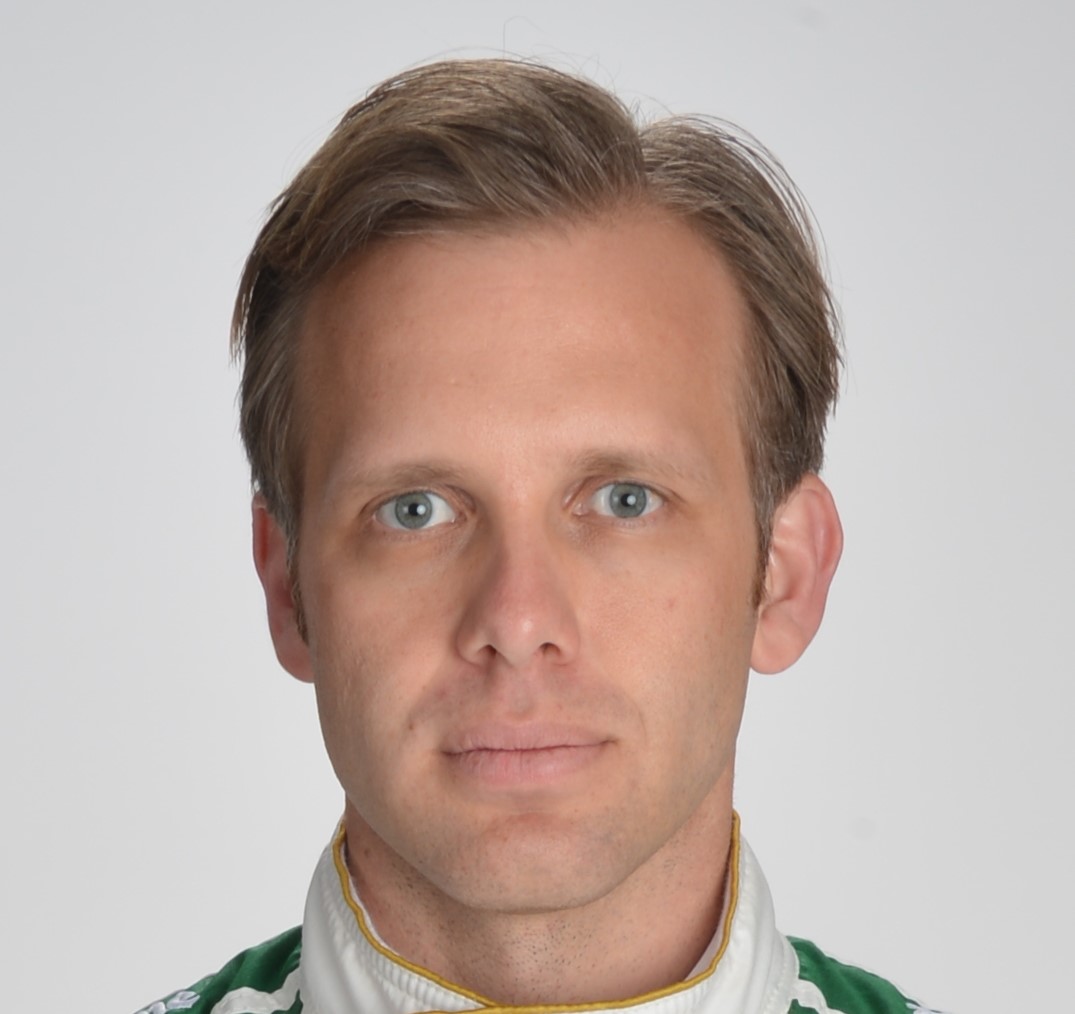 Double the pleasure, double the fun?

That's the plan, according to Ed Carpenter.

The only owner-driver on the IndyCar circuit, Carpenter merged his team with that of Sarah Fisher Hartman Racing and driver Josef Newgarden, giving them a two-car outfit as they ready for the 2015 season.

In Detroit earlier this week, Carpenter figures with the new aero kit package being introduced to the series this season, adding another car was almost essential in order to facilitate a quicker learning curve.

"That's a big change and anytime there's a big change like that and not much track time for testing to learn about the kits, it's advantageous to have more cars," Carpenter said. "I think that will be a big help right out of the gate that neither of us would have had if we hadn't come together.

With the top teams in the series like Team Penske and Andretti Autosport running three and four cars, keeping up the pace on and off the track gets more difficult for the smaller outfits every year.

"It just takes a little longer sometimes to develop things," Carpenter said. "You're a little more limited in how many things you can try at an event or over a given period of time.

"We've managed it well and been fortunate to still get good results, but it gets harder and harder all of the time. There's less and less single-car teams and more bigger teams and that's the case for a reason, because there are advantages."

As well, more restrictive testing regulations – teams will not be permitted to run in-season testing – makes the number of cars and minds at work on the track and in the garage even more essential to be able to run up front.

"The only time we'll be able to try things now is at an event," Carpenter said. "If you have two or four cars running in an event you can get a whole lot more track time than a one-car team.

"It's getting harder and harder as a one-car team to remain competitive as the rules evolve, so we're adapting with it.

One area where the growth in team size hasn't helped is in Carpenter's workload as a driver-owner.

"I don't think it gets easier as you add more people, it gets more difficult to maintain the same culture that you're looking as you add more personalities in the building. But the positives far outweigh the negatives." Windsor Star