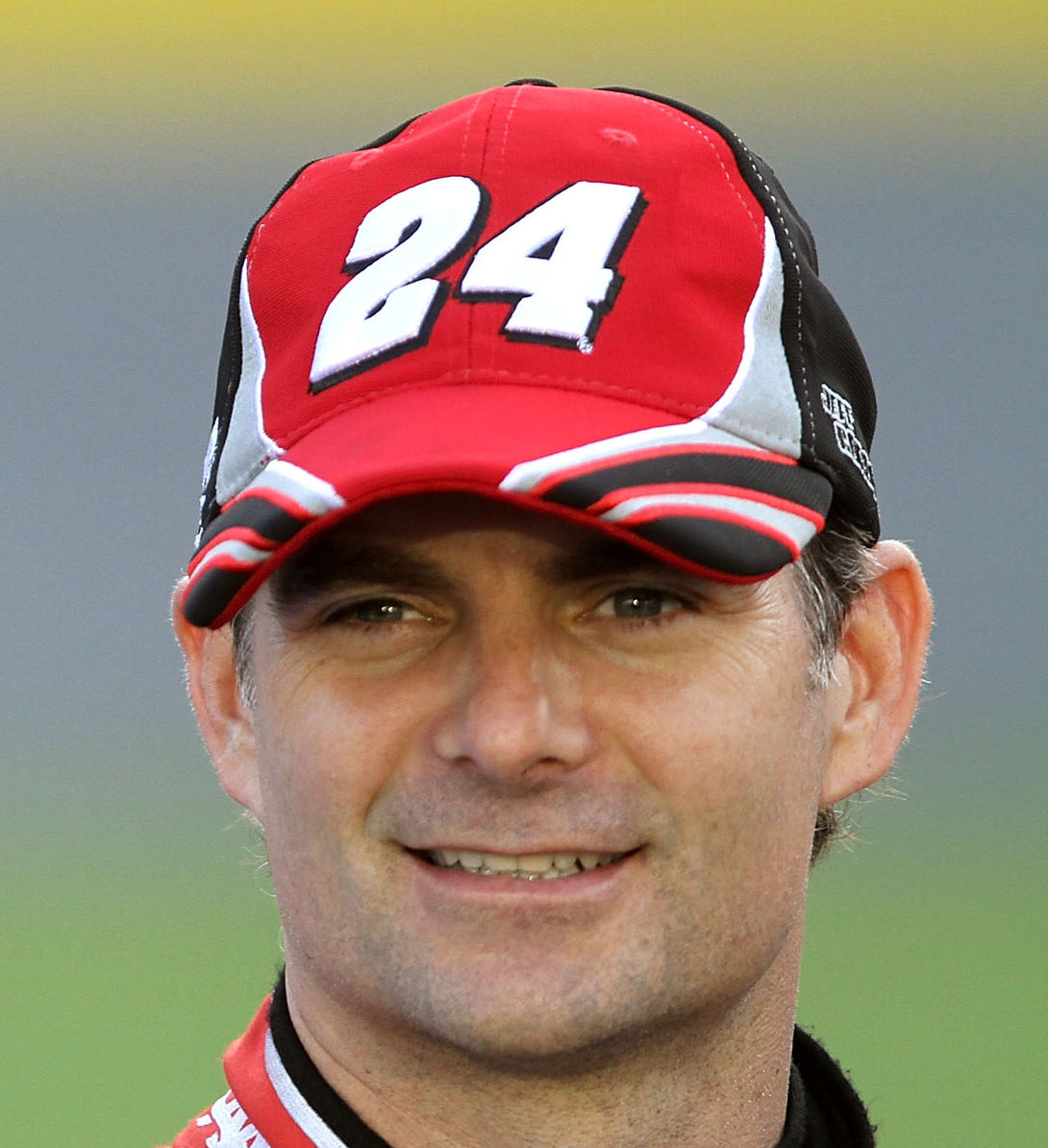 Jeff Gordon knows some of his fans would rather not see the #24 on the car of another Sprint Cup driver. But he believes Chase Elliott will have so much success, his fans eventually will change their minds. So he convinced team owner Rick Hendrick that Elliott, who will replace the four-time Cup champion starting in 2016, should drive a Hendrick car with the #24 on the side.

"Rick wanted to retire that number for maybe one year or a certain period of time – you never know what NASCAR allows," said Gordon, who will retire from full-time racing after the 2015 season.

"He definitely threw that idea out to me, and I said, 'No.' I love the #24. I want to see the 24 go on to do great things. I did say if Chase was really adamant or (his dad) Bill and Chase and (his mom) Cindy all felt like that another number was more suited, that I was open to it. But I think our fans want to see the 24 continue on with the right person and be successful with the right guy, and he's the right guy."

Elliott, who just turned 19, didn't try to lobby to drive the #9, the car number he mostly remembers his dad racing and the number that adorns the side of his JR Motorsports car. Richard Petty Motorsports currently runs the #9, but it could have been possible for Hendrick to negotiate with RPM to get it that number for Elliott.

NASCAR issues car numbers each year but with the understanding that the teams will have the same number year to year because they build equity in numbers. NASCAR officials said Monday they had no plans to retire the number.

"When you look at the sport, Jeff Gordon has certainly made an unbelievable impact on the sport and has been transcendent," NASCAR executive vice president Steve O'Donnell said Monday. "If you talk to Jeff, and we haven't had that dialogue yet, I'm not sure he would even want that. So we'll wait and talk to Jeff and see where he's at."

NASCAR has not retired a number in its three national stock-car series. Sporting News