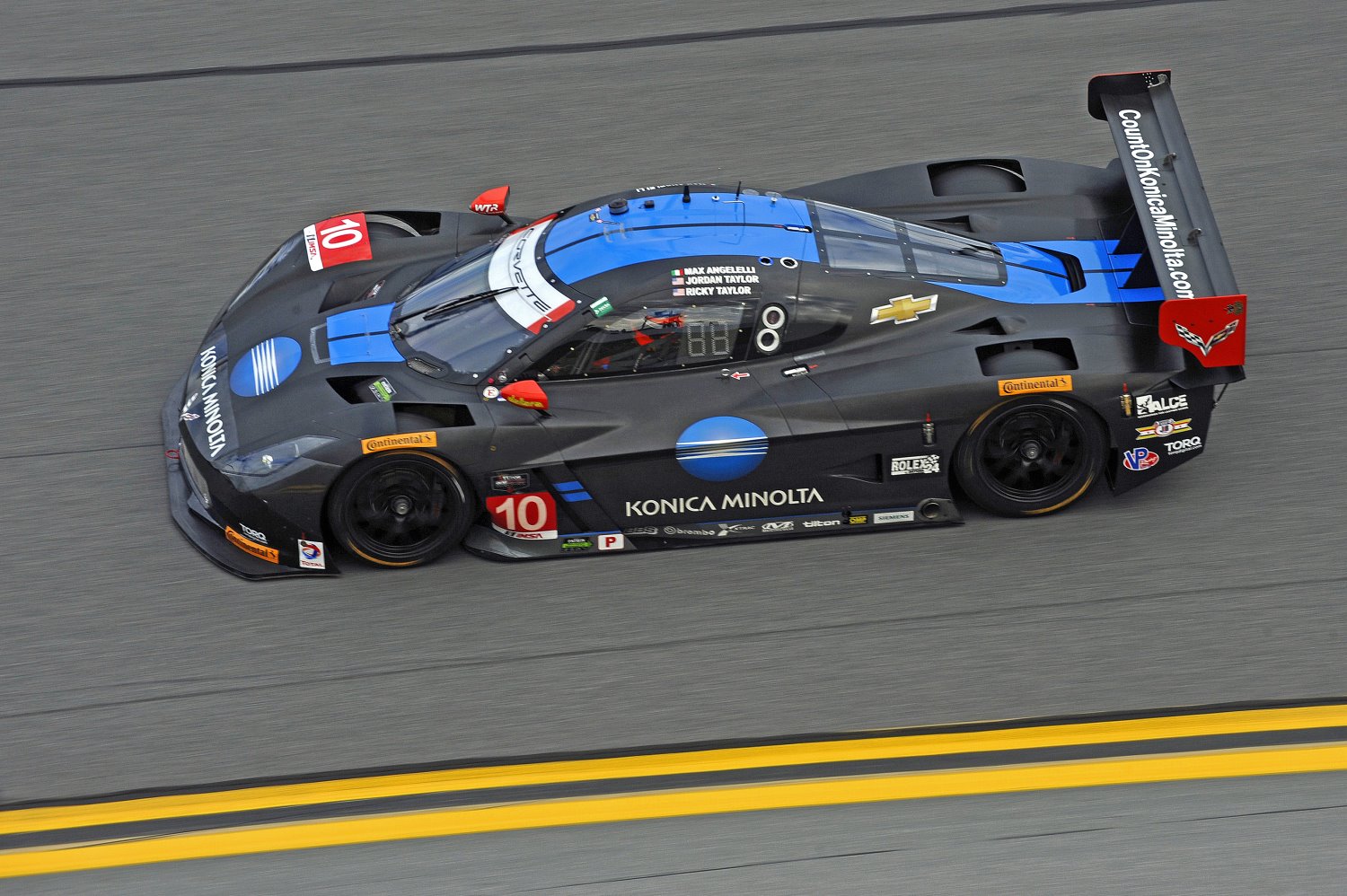 UPDATE WAYNE TAYLOR, Team Owner, Wayne Taylor Racing – "Obviously, we are disappointed that inadvertently having Jordan drive a few more minutes than permitted has resulted in the issuance of these penalties. We fully understand IMSA's stance on this and will not challenge the penalties levied against us. We will move forward and continue to do our very best to succeed in our goal of winning this championship, which is one of the most difficult championships in all of motor racing. We look forward to the next round of the Tudor United SportsCar Championship at Sebring."

DAYTONA BEACH – IMSA, the sanctioning body for the TUDOR United SportsCar Championship and the 2015 Rolex 24 At Daytona, has announced that Wayne Taylor Racing's Jordan Taylor did exceed the maximum four hours allowed for a driver in each six-hour period of last weekend's Rolex 24, despite the fact that he made a late-race stop in hopes to keep that from occurring.

It was already an unfortunate end to the race for Wayne Taylor Racing's No. 10 Konica Minolta Corvette DP, when Jordan Taylor had to dive into the pits for a last-minute driver change to his brother, Ricky, with 11 minutes to go.

The team had miscalculated, and was fearful that Jordan was about to exceed the time allowed behind the wheel, as IMSA rules prohibit driving for more than four hours in a six-hour period, for safety reasons. The driver change, and a resulting drive-through penalty drawn when Jordan came in when the pits were closed, cost the team a shot at the win, and dropped them to third overall, and third in the Prototype standings.

On Friday, IMSA Race Director Beaux Barfield announced that the post-race analysis showed that even with the late stop, Jordan Taylor exceeded the four-hour time limit. Barfield would not share by how much, but it was "more than a couple minutes."

"IMSA conducted a thorough review of drive times post-race, which revealed that Jordan Taylor exceeded four hours over a six-hour period late in the race,"Â� said Barfield. "Drive-time maximums are in place to ensure that drivers do not get fatigued and create safety concerns, as well as to prevent any one driver from making too large a contribution to its team's result."Â�

And while the rule book recommends that the penalty be exclusion from the race, Barfield and IMSA decided that the penalty did not match the violation in this case, and have moved the Wayne Taylor Racing team and drivers from third in the Prototype standings to last, or 16th.

Rather than the 31 points awarded for third, they will receive 16, and the third-place prize money will go to the No. 90 VisitFlorida.com Racing Corvette DP, elevated from fourth. That team, with drivers Richard Westbrook, Michael Valiante and Mike Rockenfeller, will get third-place points as well.