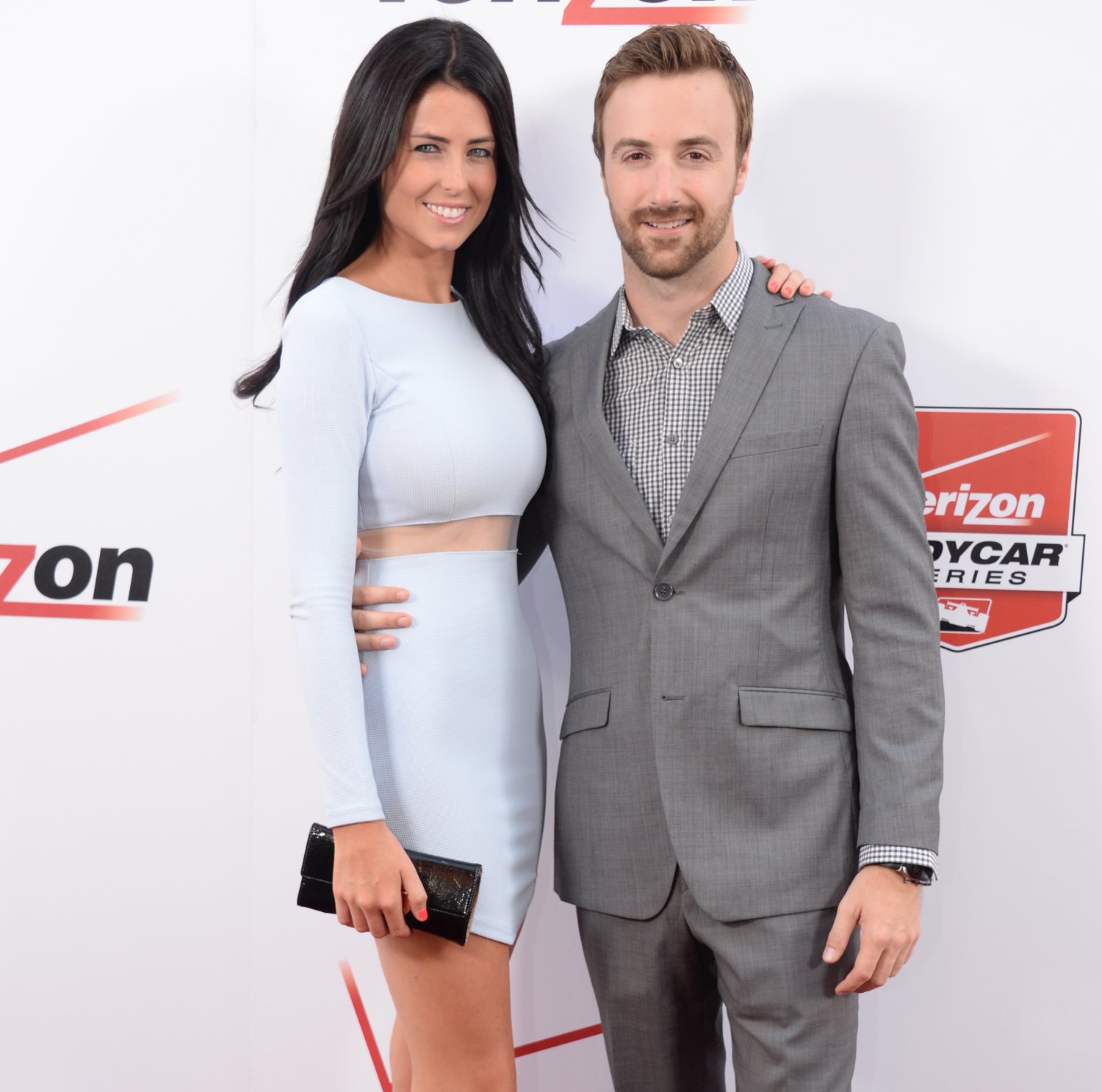 Four Verizon IndyCar Series drivers and two drivers from the Mazda Road to Indy developmental ladder will be featured in the Krewe of Bacchus parade Feb. 15, IndyCar announced Wednesday.

"The Krewe of Bacchus is delighted to have several of the world's fastest race car drivers join us for Mardi Gras 2015. It will be an unforgettable experience," Bacchus captain Clark Brennan said.

"It is always our goal to bring the spotlight of the world on Mardi Gras and New Orleans by having fantastic celebrity kings and outstanding celebrity guests, and this year is no exception."

The Verizon IndyCar Series will compete in the New Orleans market for the first time this spring at the inaugural Indy Grand Prix of Louisiana on April 10-12 at NOLA Motorsports Park in Avondale.

"We are all thrilled to be racing in New Orleans for the first time this season," said CJ O'Donnell, CMO of IndyCar. "When we enter a new race market we try to embrace the community and immerse ourselves into the local culture as much as possible, and what better way than to participate in the city's most renowned and loved celebration — Mardi Gras."

Some 12,000 IndyCar Series beads have been produced for the parade.