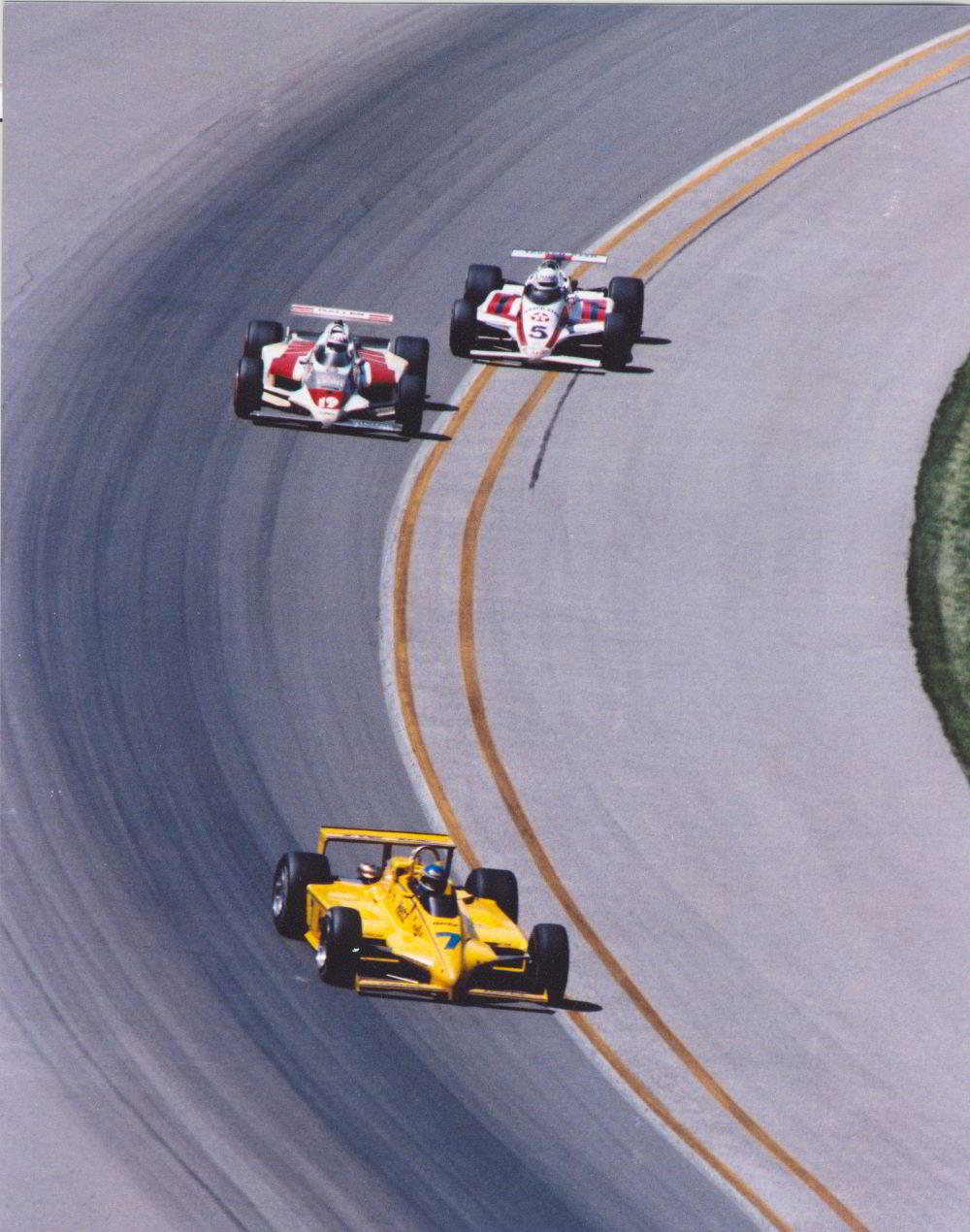 Seldom has an eight-foot-wide stretch of asphalt been so anticipated and yet so delayed.

But as preparations build for this summer's NASCAR race at Indianapolis Motor Speedway, track officials have decided another year must pass without the apron, the proposed racing room below the white boundary line in each corner.

The reason: NASCAR officials want time to study the effects of changes made to the track. The Brickyard 400 is July 27.

IMS had planned to begin apron installation June 9, the day after its vintage car weekend, but NASCAR thought that was too late.

"They asked if we could postpone (the project) so they could test it," IMS president Doug Boles said Tuesday. "We said, 'That makes sense; we understand that."

Boles said the heavy Indiana winter delayed several IMS projects, including the installation the asphalt sections totaling more than a mile in length. With spring-like weather late to arrive, IMS officials didn't want to risk the added surface not being ready for Indianapolis 500 activities in May.

The apron existed for IndyCar drivers through the 1992 race, but it was removed after a series of bad-angle crashes. Nelson Piquet, Jeff Andretti and Mario Andretti were among those suffering serious leg and feet injuries that year as their cars spun to nose-first impacts. [But who cares if the apron might be bad for IndyCars, anything to help NASCAR succeed and further bury IndyCar.]

Removing the apron reduced the travel distance to the wall and therefore changed the angle of impact for most crashes. But modifications to the Indy cars over the years and the development of the energy-absorbing wall barriers have lessened concerns on the open-wheel side.

Still, talk of the apron's return might never have materialized without stock cars, which have raced at IMS since '94. There are conflicting opinions on how the extra eight feet might impact NASCAR races, but many consider it a step worth exploring given the lack of width for the larger machines to maneuver.

Veteran Sprint Cup Series driver Matt Kenseth said the angle of the apron is key. If it's too flat, he said Tuesday, "I don't think it will make any difference."

"There's a lot of talk about that extra pavement at Pocono (Raceway) and the only thing that's good for is if you blow up (an engine) you can get off the track," he said. "There's no way you can race on it."

But Boles said the IMS apron would be an extension of the track, meaning it would follow the 9-degree corner banking. Of course, engineering costs money, and Boles said adding the apron isn't as simple as laying asphalt. It requires excavation below the current sod line, addressing drainage issues and providing precise angles.

"It's a huge undertaking," he said.

But it figures to be a question of when it will happen rather than if. Boles said IMS stakeholders have signed off on the project.

"We'll probably just push (installation) to a time when there's time to test it," he said. IndyStar