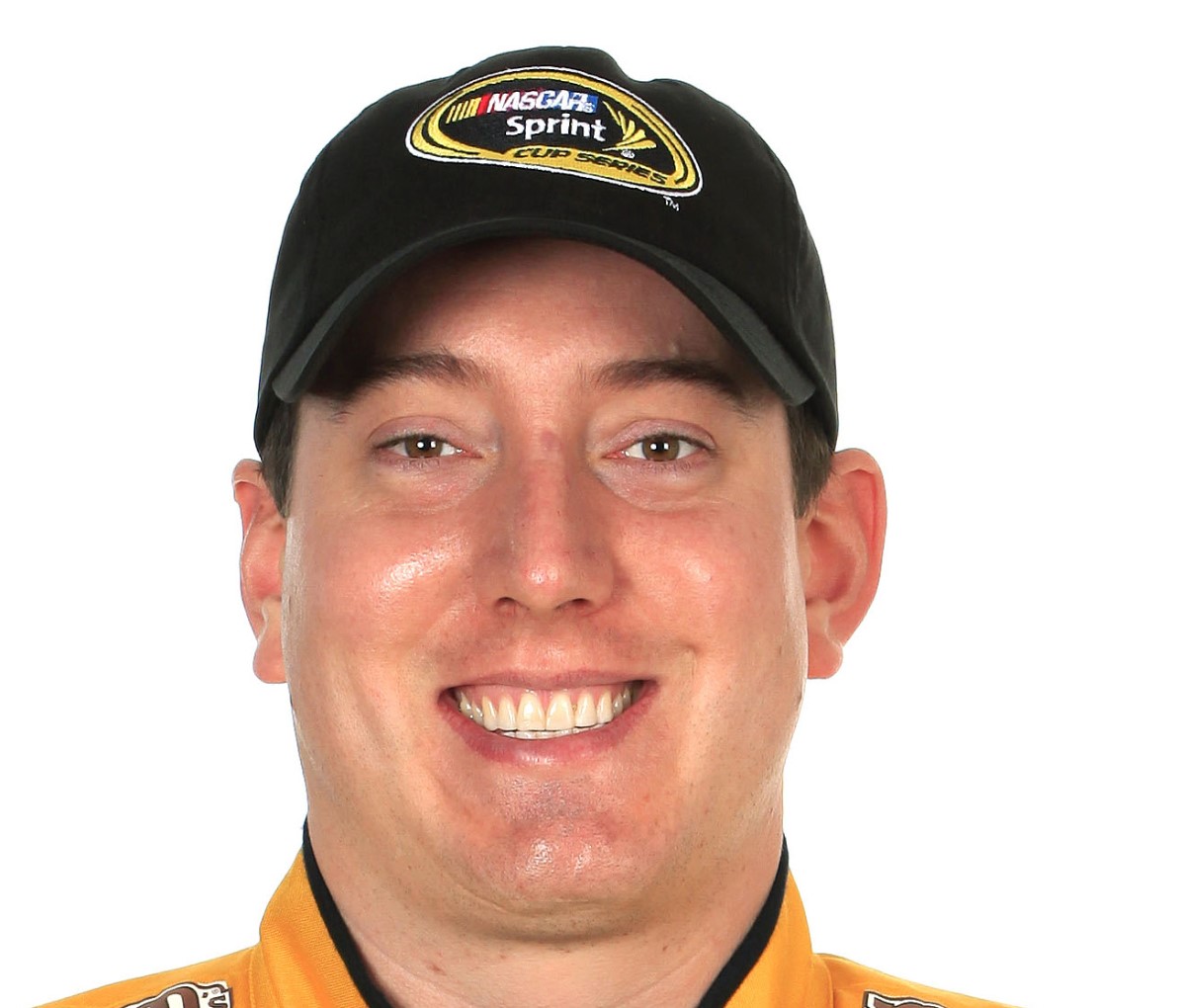 Kyle Busch admits he's frustrated that Toyota partners Joe Gibbs Racing and Michael Waltrip Racing do not work as closely together as other teams do.

Busch felt the same way after last year and says he hasn't seen any improvement between the teams with the season-opening Daytona 500 less than a month away.

"I'm very vocal about it because I feel like we're idiots by not continuing to work in the right direction in order to put our companies together and do the right things for Toyota and for all of us collectively," Busch said Monday during the NASCAR Sprint Cup media tour. "It just makes me mad every day they say that nothing has progressed.

"Nothing has happened to where Joe Gibbs Racing and Michael Waltrip Racing are going to work collectively together as in-depthly as Stewart-Haas Racing and Hendrick Motorsports are."

Stewart-Haas Racing and Hendrick Motorsports have combined to win the past two Cup titles and three of the last four with Kevin Harvick (Stewart-Haas) last year, Jimmie Johnson (Hendrick) in 2013, and Tony Stewart (Stewart-Haas) in 2011.

"Yes, we came 12 laps from winning a championship, (but) it was a terrible year," David Wilson, president of Toyota Racing Development, told MotorSportsTalk. "It was a bad year. It was completely unsatisfactory. We underperformed as a team. That's Toyota and our team partners. That for us was certainly something that gave us some additional fuel to say, ‘Guys we need to be better than this, we have to be better than this."

So, shouldn't the Toyota teams be working more closely together after such a year?

"We would like there to be better collaboration between our organizations, but we don't feel like we can force it either," Wilson said. "There is so much trust and confidence required to make that work well that if you force it, you could send it off the rails prematurely."