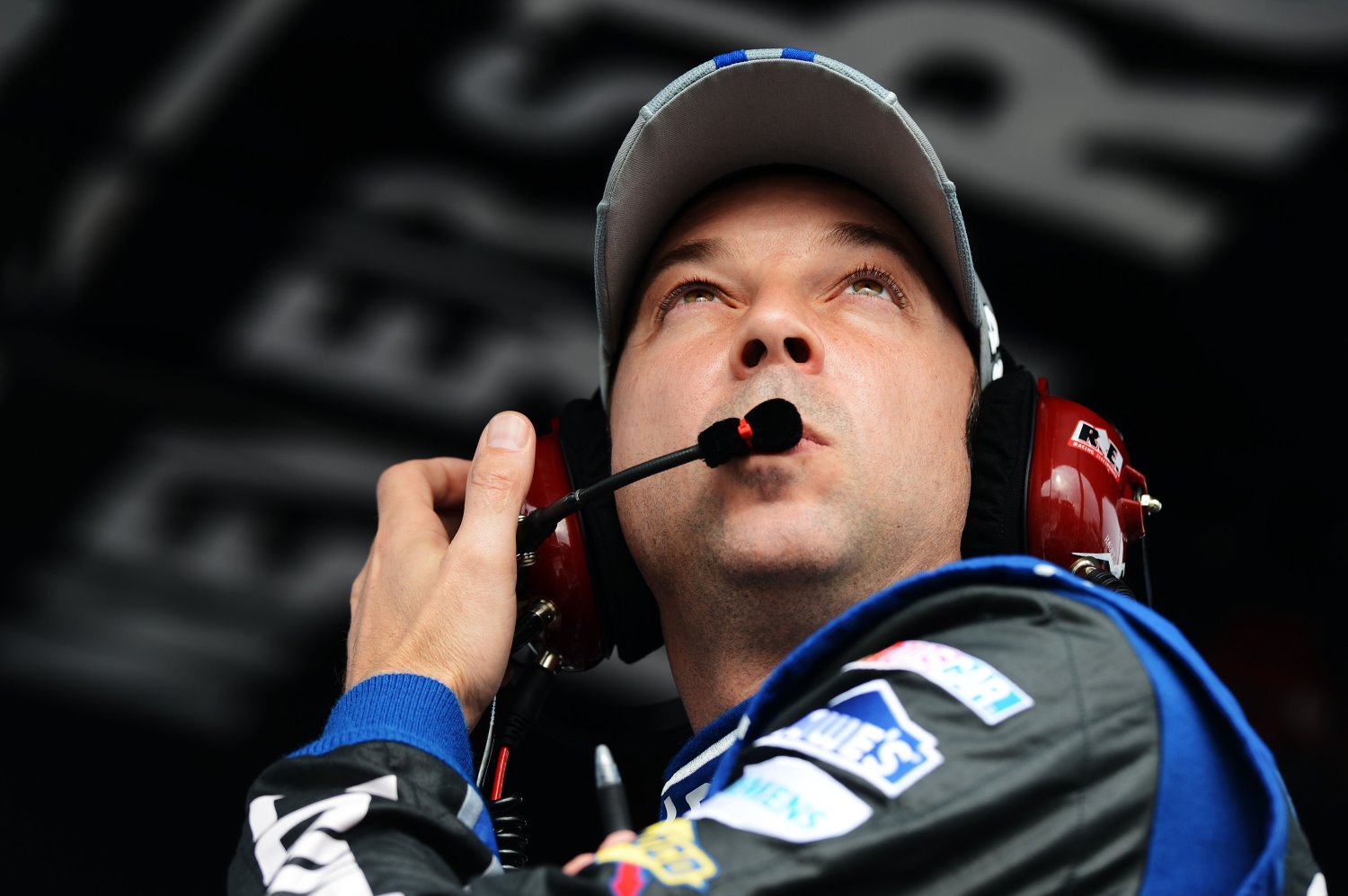 "Everyone is doing it, they just got caught."

"The quarterback (or driver) didn't know that it was being done."

"Even if they bent the rules, it didn't make a difference in the game."

"Why didn't the officials notice?"

"The conditions (weather or racetrack) caused it to get out of whack."

"This is only a big deal because of who broke the rule."

The who in the NFL is Patriots head coach Bill Belichick. The who in NASCAR is Jimmie Johnson crew chief Chad Knaus. Both brilliant, hard-nosed competitors who seem to wind up knee-deep in controversy.

The leagues have determined they have broken rules in the past and penalized them. So with any accusations of cheating they are automatically viewed as being guilty instead of getting the benefit of the doubt.

Those who win a lot tend to have a lot of haters – like both the Patriots and Knaus' Hendrick Motorsports team – with detractors willing to believe any allegation of cheating because it's a good excuse to say your favorite team was beaten by a cheater rather than someone who just plain kicked your butt.

It can turn molehills into mountains – like the furor over Knaus doing what actually was legal but being called to the NASCAR hauler for disobeying an order from a confused official last year at Homestead.

It is clear in this instance that under-inflated footballs are against the rules. The NFL rule is clear: It says the ball must be inflated to 12.5 to 13.5 pounds of pressure. The balls are given to the referee two hours and 15 minutes prior to the game and remain in his supervision until they are delivered to the ball attendant prior to kickoff.

To get the balls deflated, the Patriots allegedly had someone handle the balls and take a little air out of them before the game.

That either seems pretty sinister or the Patriots were just so inept that they couldn't do something that other teams do but don't get caught.

Which brings us to another NASCAR comparison. If you think someone is cheating, make those allegations at the most inopportune time for the team. Is there any better way to stick it to the Patriots than have them deal with this during the two weeks prior to the Super Bowl?

But there is one big difference between Knaus and Belichick. In NASCAR, especially before NASCAR tightened the rules in the last five years, the only way to win was to expose the gray areas in the rulebook.

A football coach has the freedom to design plays within the rules. Sometimes that can mean a formation that is legal but that other teams haven't seen. A football coach's "equipment" is his players, not a racecar and a bunch of sheet metal.

A crew chief can design parts and pieces within the rules. Sometimes that can mean a design that is different than what NASCAR intended with its rules. NASCAR then has to make a decision on whether it's legal or not, and whether the action is so brazen that it warrants a significant penalty.

So the cultures of the two sports are different. Sure, a lineman might know how to hold someone that is technically against the rules but never gets called. But to win a football game, it's about which team is bigger, faster, stronger, smarter and executes better.

To win a stock-car race, the car plays such a big role that there is no way not to push the envelope. It's the theory that it's better to ask forgiveness than permission that tends to land crew chiefs in hot water.

So are Belichick and Knaus the same?

In some ways, they are because of their competitive drive and trying to outsmart everyone. But in the case of Knaus, he wouldn't have won six Sprint Cup championships if he didn't outsmart the competition. In the case of Belichick, he didn't win his Super Bowl rings by deflating footballs or stealing signs. Sporting News