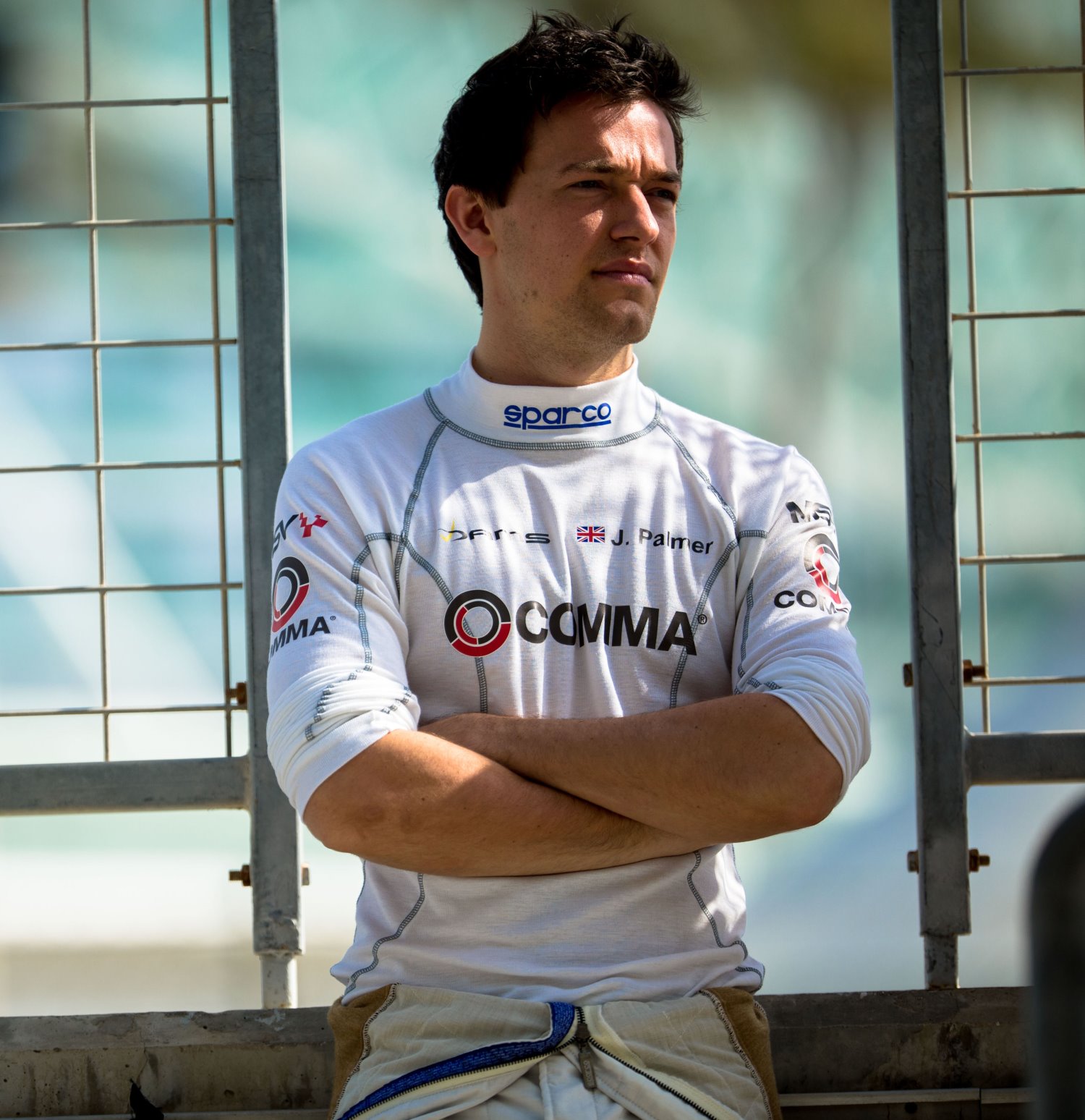 (GMM) Lotus has signed reigning GP2 champion Jolyon Palmer as its third and reserve driver for 2015.

The Enstone team said the 24-year-old Briton, whose father Jonathan is a former F1 driver, broadcaster and circuit owner, will attend all the races and take part in "a significant number" of Friday practice sessions.

"My goal has been to become a race driver in a competitive F1 team for 2016 and Lotus is a great opportunity for me, particularly with Mercedes engines now," said Palmer.