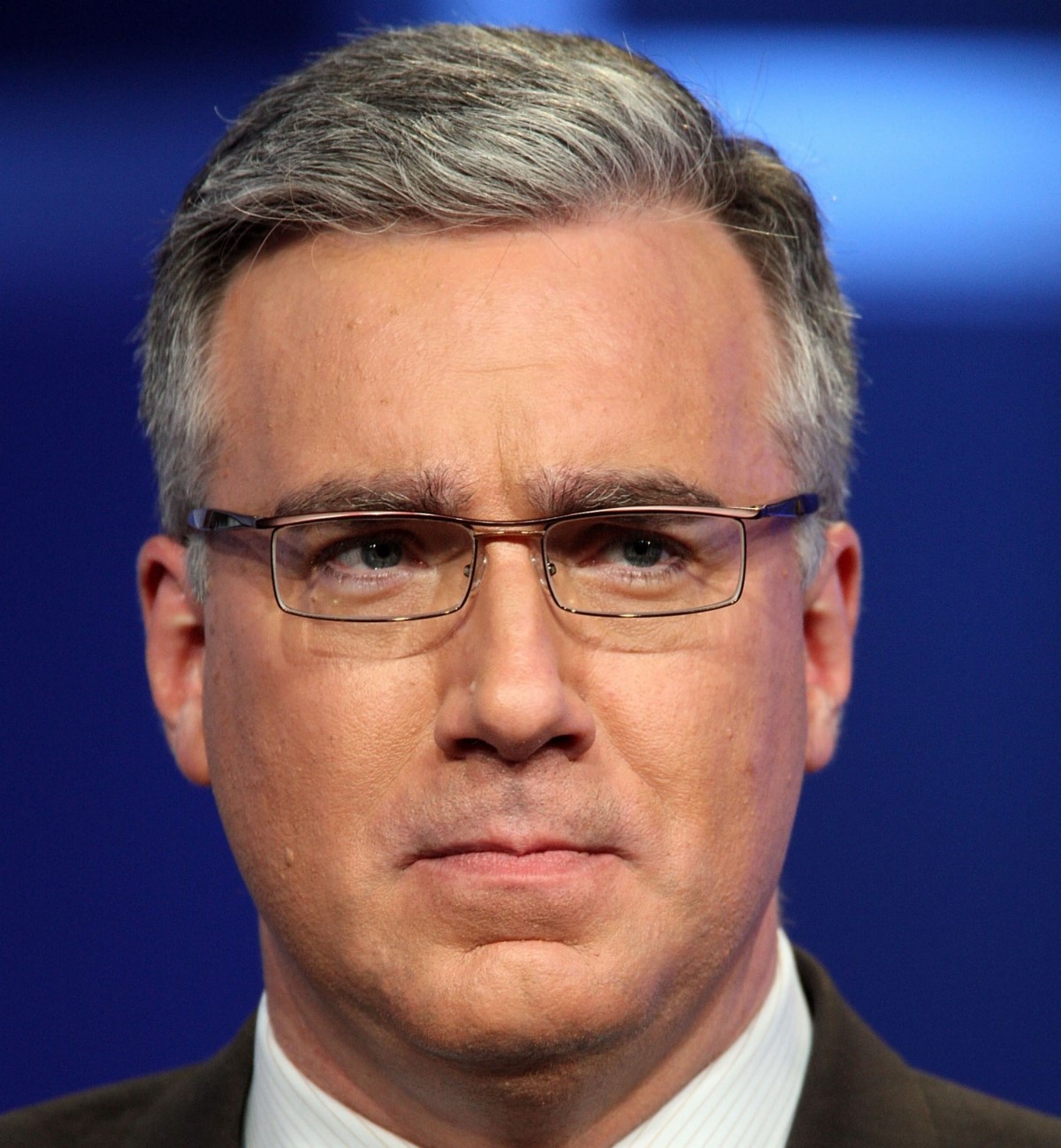 Keith Olbermann is back in the spotlight today, after launching a series of unprovoked attacks on NASCAR, its competitors and fans.

The host of the creatively named late-night program Olbermann on ESPN2 and Canada's TSN2 has long been known for caustic commentary, an intolerance for views other than his own and a propensity for placing himself at the center of every storm.

Olbermann is a sports fan, but no fan of NASCAR. Earlier this week, he took aim at the sport once again (see video), delivering an on-air commentary on the Kurt Busch/Patricia Driscoll court case that mocked both parties and compared them to the Brad Pitt/Angelina Jolie spy movie, "Mr. and Mrs. Smith." He made additional comments on social media, mistakenly identifying Kyle Busch as the subject of Driscoll's abuse allegations (rather than older brother Kurt), then referring to Driscoll as Kurt Busch's wife, rather than his ex-girlfriend.

Immediately called on the carpet by NASCAR fans, Olbermann characterized his mistakes as "typos," urging NASCAR Nation to "Settle the eff down and be happy something interesting happened in your simplest of sports."

Thursday, Olbermann named Jeff Gordon as the second "Worst Person in the World" after the former Sprint Cup Series champion took part in an exhibition tricycle race at halftime of an NBA basketball game, to promote next month's Daytona 500.

"It's like having Hank Aaron blowing bubbles to promote the baseball all-star game," huffed Olbermann, before taking yet another shot at NASCAR fans.

"Why would I make that up," he asked, with mock incredulity. "No, I don't like NASCAR, and some of its brainier fans are freaking out on the Twitter because we did the Kurt Busch `paid assassin' story yesterday. But why would I make this up?"

Olbermann's comments also earned the ire of six-time NASCAR Sprint Cup Series champion Jimmie Johnson, who took to the Twittersphere Thursday evening to say, "We get it@KeithOlbermann, you're not a fan. That's your prerogative. For the benefit of all, spare us, go away. Thank you. #NASCAR"

Olbermann responded in typical fashion, tweeting, "And you are who, sir?"

None of us should be surprised.

After all, this is the same Keith Olbermann who has bounced from network to network over the years, doing time at MSNBC, ESPN (twice), TBS, Fox Sports Net, NBC, Current TV and CNN, among others. A brilliant commentator, Olbermann is unfortunately shackled by his own nasty demeanor and inability to play well with others; qualities that have cost him numerous high-profile jobs over the years.

In 1997, the then-ESPN SportsCenter anchor was suspended for two weeks after appearing on Comedy Central's The Daily Show With Craig Kilborn and referring to ESPN's hometown of Bristol, Conn., as a "'Godforsaken place." He made an acrimonious departure from ESPN later that year after burning bridges with network management, later admitting, "I couldn't handle the pressure of working in daily long-form television. And what was worse, I didn't know I couldn't handle it."

He quickly landed at FOX Sports, but was fired in 2001 for reporting that Rupert Murdoch, owner of FOX's parent company, News Corp, was attempting to sell the Los Angeles Dodgers Major League Baseball franchise. Murdoch ultimately owned the team for three more years, and said of Olbermann's departure, "I fired him. …He's crazy."

Olbermann was canned from MSNBC's presidential election coverage in 2008, after making a series of partisan political statements. He once donned a mask of rival Bill O'Reilly and gave a Nazi salute at a television critics' convention, raising the ire of the Anti-Defamation League.

In 2010, he was suspended without pay for violating network policy and making undisclosed political contributions to three Democratic Congressional candidates. Also that year, Olbermann described a candidate for Massachusetts state office as "an irresponsible, homophobic, racist, reactionary, ex-nude model, Tea Bagging supporter of violence against women, and against politicians with whom he disagrees." After being roundly criticized for those comments by many of his fellow MSNBC commentators, he issued an apology of sorts, saying, "I have been a little over the top lately. Point taken. Sorry."

In 2012, he was fired by Current TV for what the cable network called his failure to honor the values of "respect, openness, collegiality, and loyalty to our viewers."

To say Olbermann has a track record of abusive behavior would be an understatement. Over the course of his career, he has displayed a hair-trigger willingness to insult, demean and belittle those he disagrees with, or does not understand. There is only one opinion in Olbermann's world, and it is his.

His resume also shows a clear preference for being the news, rather than simply reporting the news. His latest tiff with NASCAR and Jimmie Johnson is just one more example.

Olbermann castigates his political opponents for intolerance, but has no trouble shouting down NASCAR and its fan base, simply because he prefers baseball to stock car racing. Big deal.

Olbermann criticizes Jeff Gordon for demeaning himself in an effort to promote the Daytona 500, despite having appeared no less than 10 times on Hollywood Squares in 1999, to promote his own show.

But let's give Keith the benefit of the doubt. Maybe he's not as hypocritical as he appears to be.