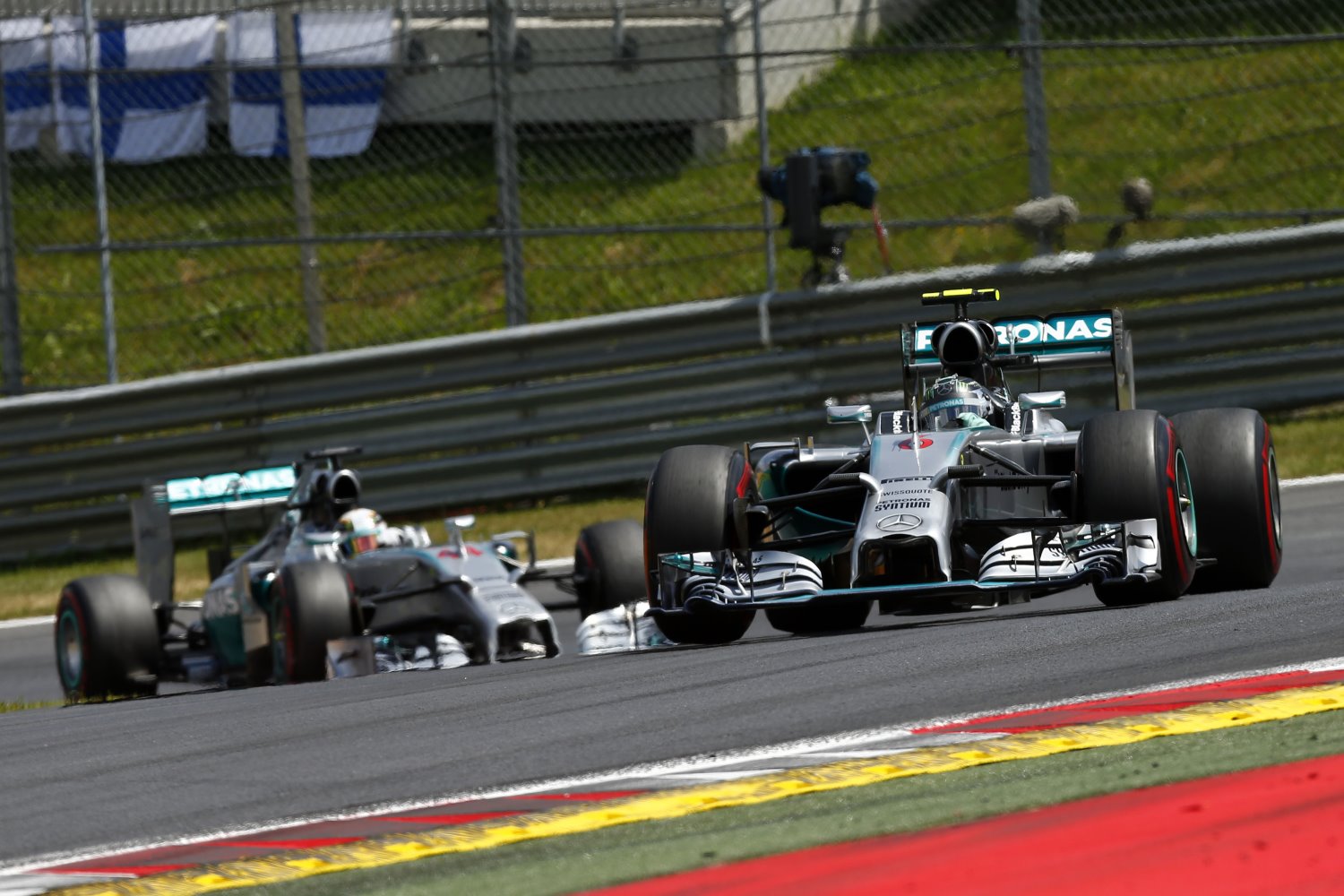 (GMM) Mercedes is paying the highest ever fee to enter the 2015 world championship.

The German team may have triumphantly dominated last year's titles, but one unpleasant consequence is a hefty FIA bill to the tune of almost $5 million.

The cost of merely entering the world championship was changed in recent years, when instead of a flat fee teams were also asked to pay per point scored in the previous season.

But the cost just got even higher. Last year, the flat fee was $508,000, while now it is $516,000, the German specialist publication Auto Motor und Sport reported.

It is significantly more than the $2.6 million entry fee payable by runner-up Red Bull.

But the good news for Mercedes is that the team's official prize money haul has also significantly increased, after receiving $87 million for finishing the 2013 championship as runner-up.

The 2014 prize for winning the constructors' title, on the other hand, is a cool $102 million, the German report added.

In addition to Mercedes and Red Bull's nearly $8 million in fees, the FIA will receive a further combined total of almost $16 million from the other teams on the 2015 grid.

As it is likely Caterham and Marussia will not be in Melbourne or beyond, however, the governing body will ultimately lose their extra million in fees.