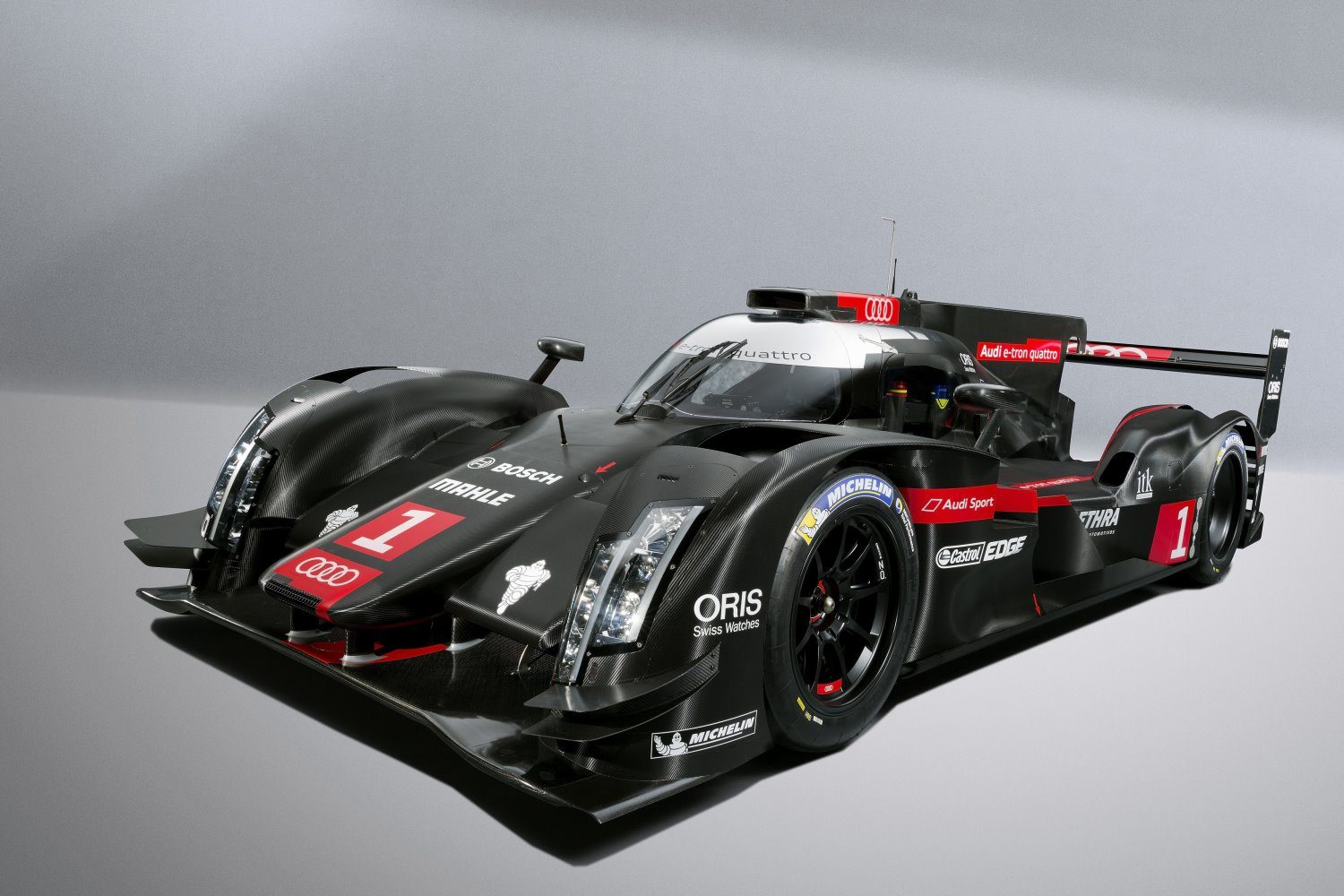 (Editor's note: This article from England's Motorsport Magazine asks why mainstream media pays so little attention to sports car racing. See our notes at the end of the story, as to our thoughts on the article.)

Think about what it missed! Most significantly, thanks to Lewis Hamilton and Anthony Davidson, there are British world champions in both the two leading motor sport genres, and that has happened just once before, in 1992 when Nigel Mansell and Derek Warwick became F1 and World SportsCar Champions respectively. This year Brits also ruled GP2 and GP3, a clean sweep of which there was no mention.

There was also the small matter of a factory-run Porsche prototype winning at the highest level for the first time since 1998 and the retirement of Tom Kristensen, certainly the greatest sports car driver of his era and, for those who believe you can compare across the generations, perhaps of all time. Emerson Fittipaldi even came out of retirement for the race, but I guess I can forgive them for missing that.

Twas ever thus. Actually I don’t expect the BBC to report on any of this because it has at least been consistent in ignoring sports car racing over the years and the same can be said for most of the national press. Even when Bentley won Le Mans in 2003, what I remember most is carping about it really being an Audi which, incidentally, it wasn’t. Indeed the last time I recall the mainstream media getting really stoked by sports car racing for the right reasons (rather than simply reporting gruesome accidents, serious injuries or worse), was when Jaguar won Le Mans in 1988, ending a 31-year-old drought for British teams.

I may be doing some outlet or other a disservice here – I didn’t read them all and even if I did I’d certainly not be able to remember it all now. But the over-riding impression is that sports car racing doesn’t really count.

It should. Once Nissan has joined Audi, Toyota and Porsche next season, there will be more factory teams representing mainstream road car manufacturers in sports car racing than in F1. For those looking for racing cars to take a technological lead in investigating power sources of the future, in sports car racing hybrid power is produced via a flywheel (Audi), batteries (Porsche) or super capacitors (Toyota). In F1, everyone uses the same technology. And of course it is as sports cars that all those road cars we lust after get to race: as I write Jaguar is the only major manufacturer of sporting cars without a GT3 program and, unless I have been very much misled, that’s all about to change too.

So, and as ever, it falls to the specialist press to recognize these achievements, something we do with pride and joy. So congratulations to not just Lewis Hamilton, but Anthony Davidson, Jolyon Palmer and Alex Lynn on your stellar achievements this year.

(Editor's note: We don't disagree with the article per se, as there are a number of stories in both European and sports car racing worthy of our attention. However, the writer essentially answers his own question, when talking about 'Bentley winning Le Mans' or referencing Audi's flywheel, and Toyota's super capacitors as matters of intrigue.

See, the BBC doesn't talk about flywheels and capacitors because their audience (people) don't relate or emotionally engage in flywheels and capacitors. Those are inanimate objects, which despite being technically relevant do not in and of themselves do not driver people's emotions. Rather, people relate and emotionally invest in the triumphs and tribulations of other people. In racing, that means that for the sport to thrive the drivers must be the heroes. Technical relevance and intriguing cars are certainly desirable accompaniments, but at the end of the day, only accompaniments.

And in sports car racing, the model is upside down as the cars are touted as the heroes rather than the drivers. So long as that is the case, sports car racing will remain appealing only to a diehard sportscar audience.)