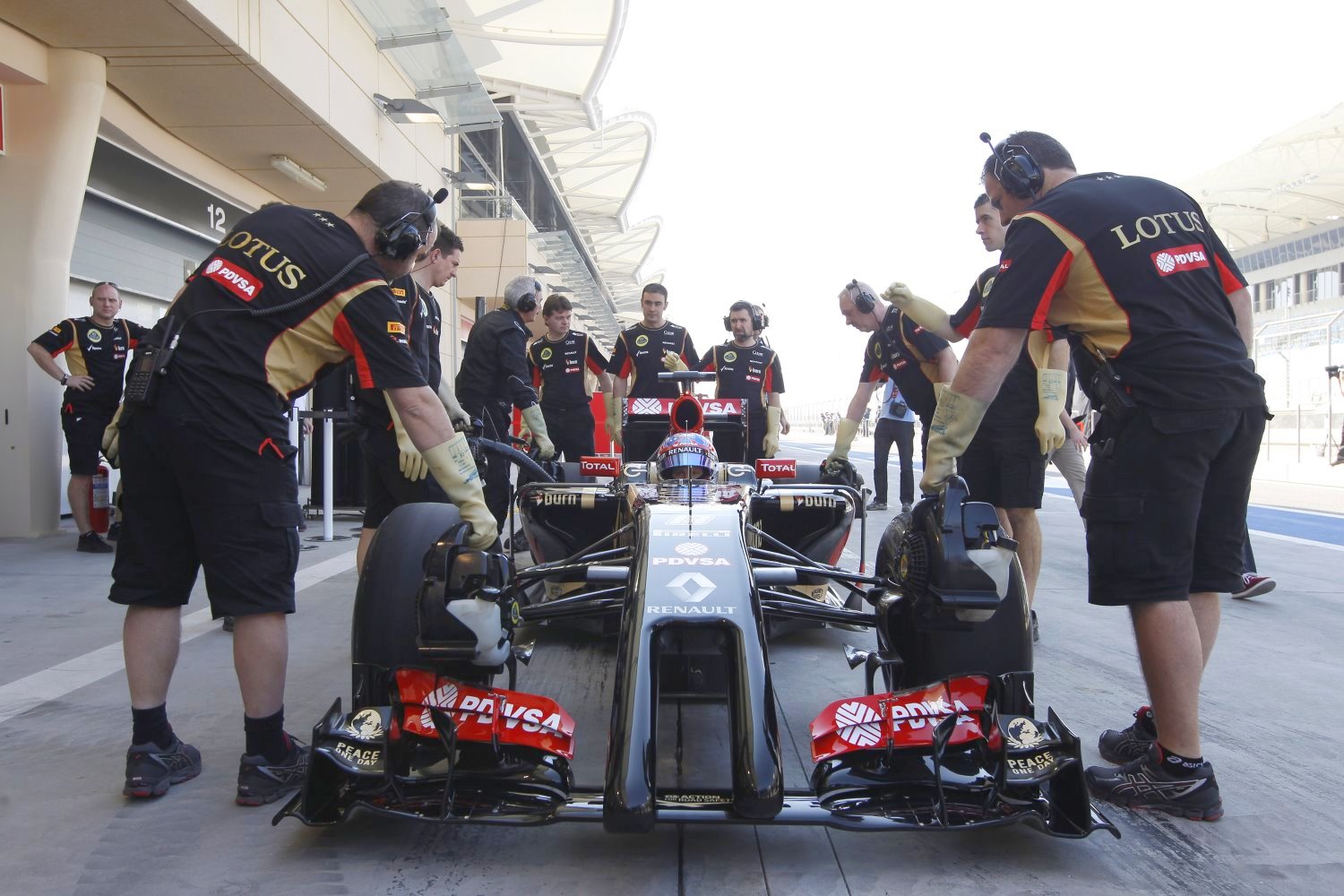 (GMM) Valtteri Bottas thinks the odd look of formula one cars is about to end.

Last year, unseemly 'anteater', 'vacuum cleaner', 'walrus-tusked' and other descriptively-derided solutions filled the grid as designers made the most of the new aerodynamic rules and loopholes.

Those regulations have been tidied up for 2015, and Williams' Bottas thinks the outcome will result in "a far neater appearance" at the front of all the cars this year.

"The rules are quite strict now," he is quoted by the Finnish broadcaster MTV3, "so I think they will all be basically similar.

"I do not think we will see any more unusual solutions," Bottas added.

The minimum weight of the cars has also been slightly lifted, at the same time as designers get to grips with the radical set of regulations that arrived last year.

It means drivers can now relax slightly, after drastically dieting this time a year ago.

"I have set a certain (personal) weight limit," said Bottas, "but the situation is not as bad as last year. But it's true that some other teams had bigger problems than we ever did."