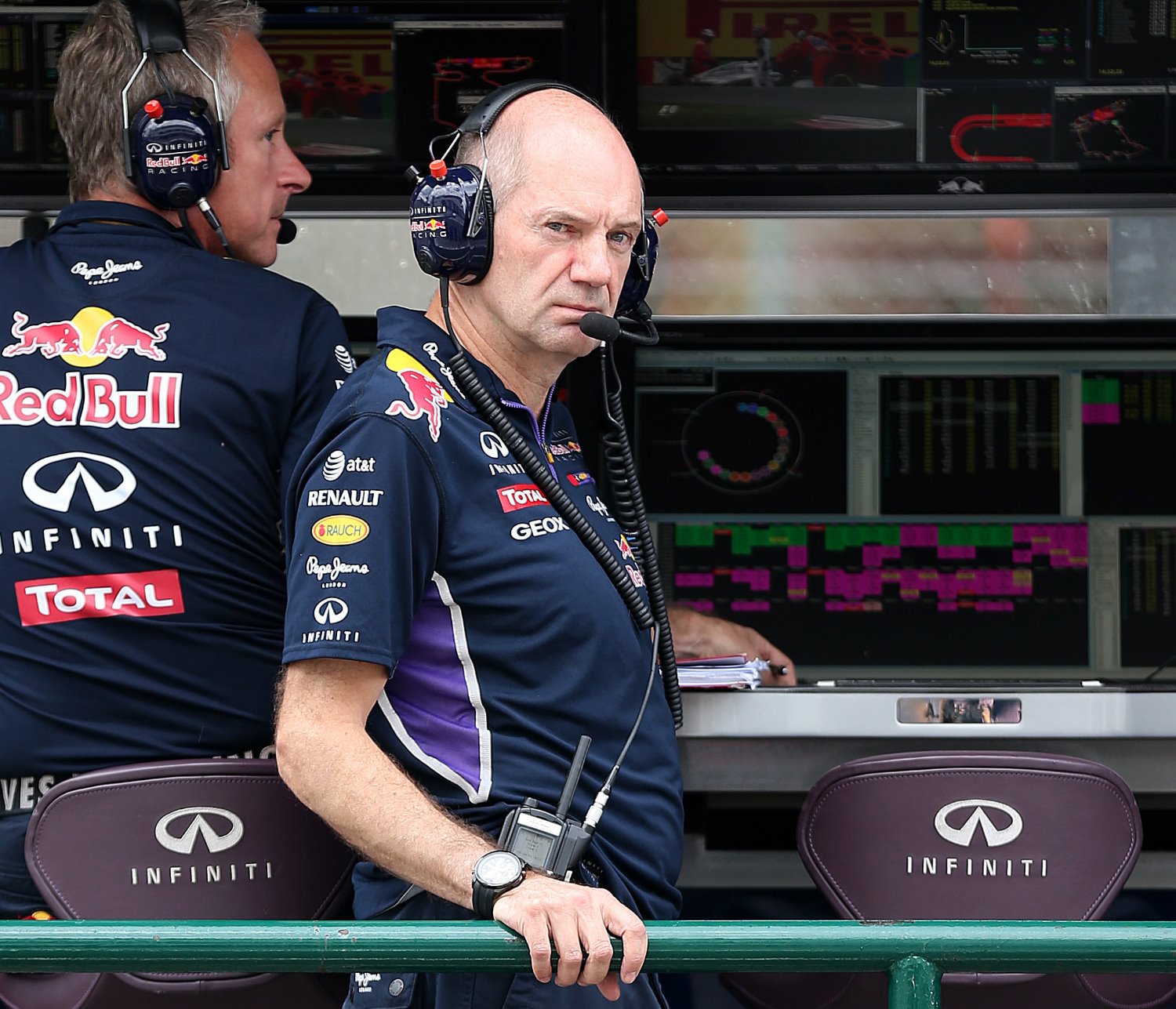 Red Bull's Adrian Newey says he understands why quadruple World Champion Sebastian Vettel opted to leave the squad at the end of 2014 and switch to Ferrari.

Vettel has taken all 39 of his Formula 1 race wins in Newey-designed cars and claimed four successive titles between 2010 and 2013 with Red Bull, but swapped teams for the upcoming campaign.

Newey says he respects Vettel's decision to pursue different challenges in his career.

"He wants to stretch his wings and discover other things," Newey told Sky Sports.

"It's a natural curiosity in life to find out how you can perform in different environments. I can understand why he has moved.

"He's a very bright guy and unfortunately I am sure he will bring things to Ferrari that we rather he didn't, but we understand."

Newey is scaling back his involvement in Formula 1 this season but has remained active in the design of Red Bull's RB11, which will be piloted by Daniel Ricciardo and Daniil Kvyat.