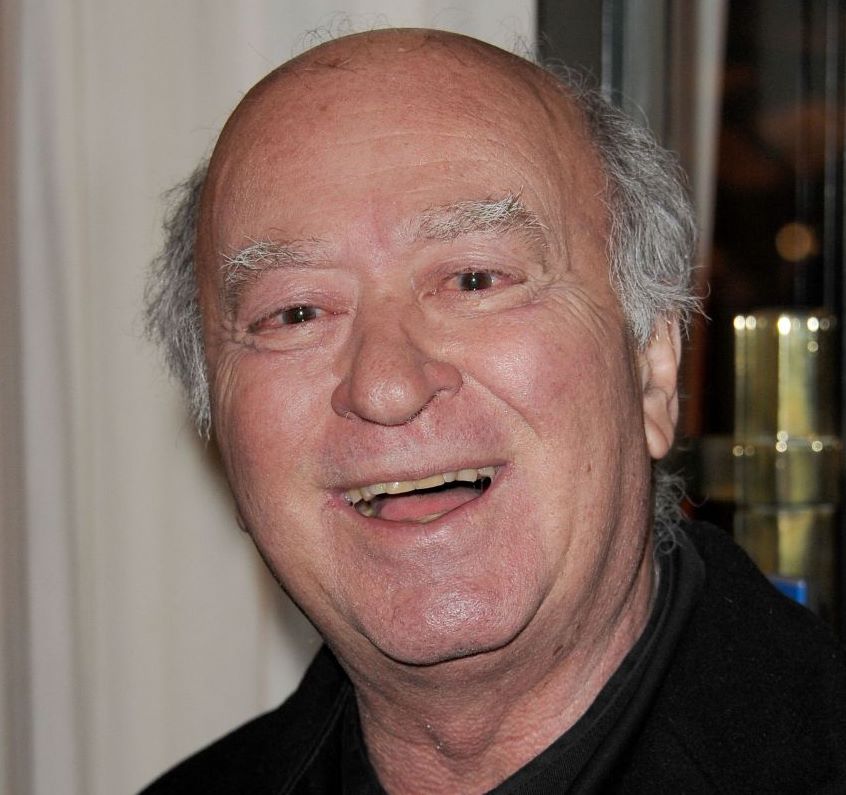 The energetic start to the year was tempered by terrible events in France: the cold-blooded murder of seventeen people who were going about their business in a supposedly civilized society. The Parisian tragedies reminded us that free speech never comes cheap, and sent that message soaring above small minds trapped in earthly semantics.

One legendary character lost in the Charlie Hebdo atrocity was Georges Wolinski, a French cartoonist famous for his satire, but also with some Porsche connections. Wolinski decorated the 993 GT2 of Herve Poulain and Team Elf Haberthur Racing for the 1998 Le Mans in the greatest tradition of Poulain's first art cars: the BMW CSLs of the 1970s.

Debuted in 1975, Poulain's CSL art cars were driven at Le Mans by star names including Brian Redman, Peter Gregg, Sam Posey and Manfred Winkelhock. For 1998, Poulain entered two 993 GT2s: one a brand new car, which expired early on Sunday morning while running fourth in GT2, and a more storied 993 GT2, which did make it to the finish.

Wolinski's Porsche 993 – number 68 – was a Le Mans veteran, having run in the three previous years. As the 1997 GT2 winner, it automatically qualified for the 1998 race. The car eventually came home in 20th position overall.

Georges' 993 livery must be due a revival for this year's Le Mans, in memory of a life supporting liberty. I wonder who we could hassle about this, especially given that Georges would have celebrated his 80th birthday two weeks after Le Mans 2015. Maybe one for Patrick Pilet or Raymond Narac to see what strings they can pull.

Born to Jewish parents in June 1934, Georges Wolinski originally hailed from Tunisia. After his father was killed when Georges was only two, he moved to France after World War 2 and apparently studied architecture, but soon moved sideways to the art of cartoons, inspired by the comics GIs had shared with him as a warchild.

Fighting with the pen through France's student revolts of the 1960s, Wolinski was a driving force in satirical magazines, central to communication of the revolutionary message. Wolinski went on to have two kids, and raised them to be fully aware of the risks his talent created.

"He was a man who was afraid," said Georges daughter, Elsa, after her father's murder. "He was scared of what would happen to society, and of the world he was leaving to his grandchildren.

"He always spoke of his job as a risky profession, and of the need to defend his ideas. I thought that you could stop him in the street, show disagreement, but I never thought you could kill artists. I don't think you can kill ideas."

"There is no humor that is Jewish, Black, Irish, Czech, Arabic. There aren't thirty-six different types of humor. There is just humor," said Georges. "Humor, like fire, water, air, gold, always has the same composition. Humorists have only one thought, one idea, which is, "I'm nothing and I'm scared."

In January 2005, Georges received the Legion d'Honneur: France's highest award. His death and the deaths of his colleagues are tragic, but enshrined with integrity, and the eternal fight for truth. Salut, Georges: I hope we see your colors race again one day. FerdinandMagazine.com