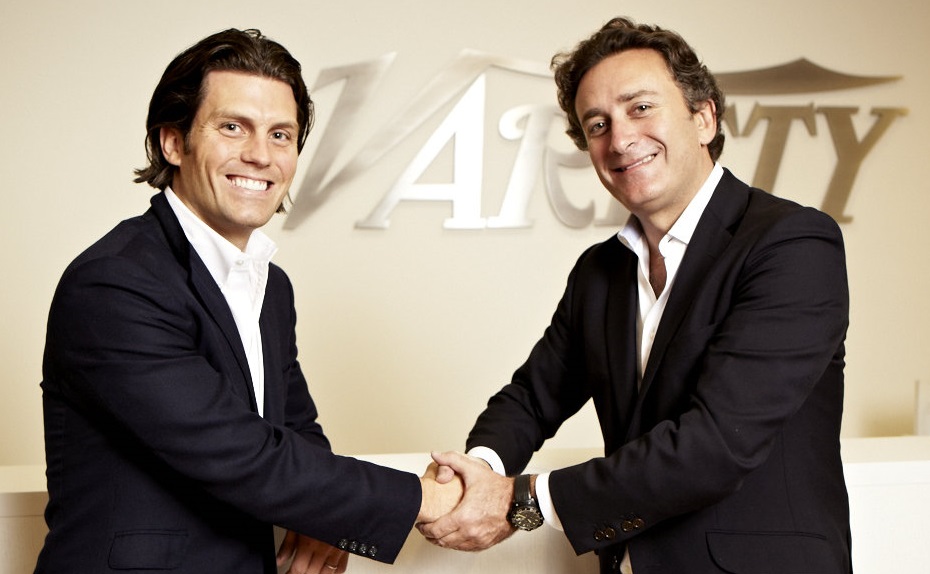 Formula E CEO Alejandro Agag was delighted with the reception the series received from the passionate Argentinian fans for round four of the series, held on the streets of Buenos Aires.

Speaking after the action-packed race, Agag said: “We’ve been having very exciting races so far, but this one was just incredible – it was like a war at the end with these guys fighting for victory. It was a beautiful show. I think the spectators in Buenos Aires have been fantastic, they packed the place and this venue was amazing and we saw another great race, so I’m very, very happy."

A sell-out crowd of around 20,000 attended the race, which was won by Antonio Felix da Costa of Amlin Aguri.

Argentina has a rich motor racing history – and the spirit of its greatest and most famous driver was present in Buenos Aires as the Juan Manuel Fangio Foundation presented Agag with a replica of his 1957 world drivers’ championship trophy. The presentation was made by Fangio’s nephew, former IMSA champion Juan Manuel Fangio II.

“It’s great to be here in Argentina, which is a place where so much history in racing and to get that award is a big honour for Formula E," said Agag. “Juan Manuel Fangio – a five-time world champion – used to change cars in his races in the 1950s. And that’s a great illustration of where Formula E is, we are probably where Formula 1 was in the fifties, we are starting a journey."

Formula E now enters a mid-season break. Action resumes on March 14 with the Miami ePrix, the first of two races in the USA.

“I think racing in the United States is going to be fantastic," said Agag. “I think it’s a great market for electric cars, and the venues in Miami and Long Beach are amazing. I’m really looking forward to those two races and I hope we will put on a great show there."