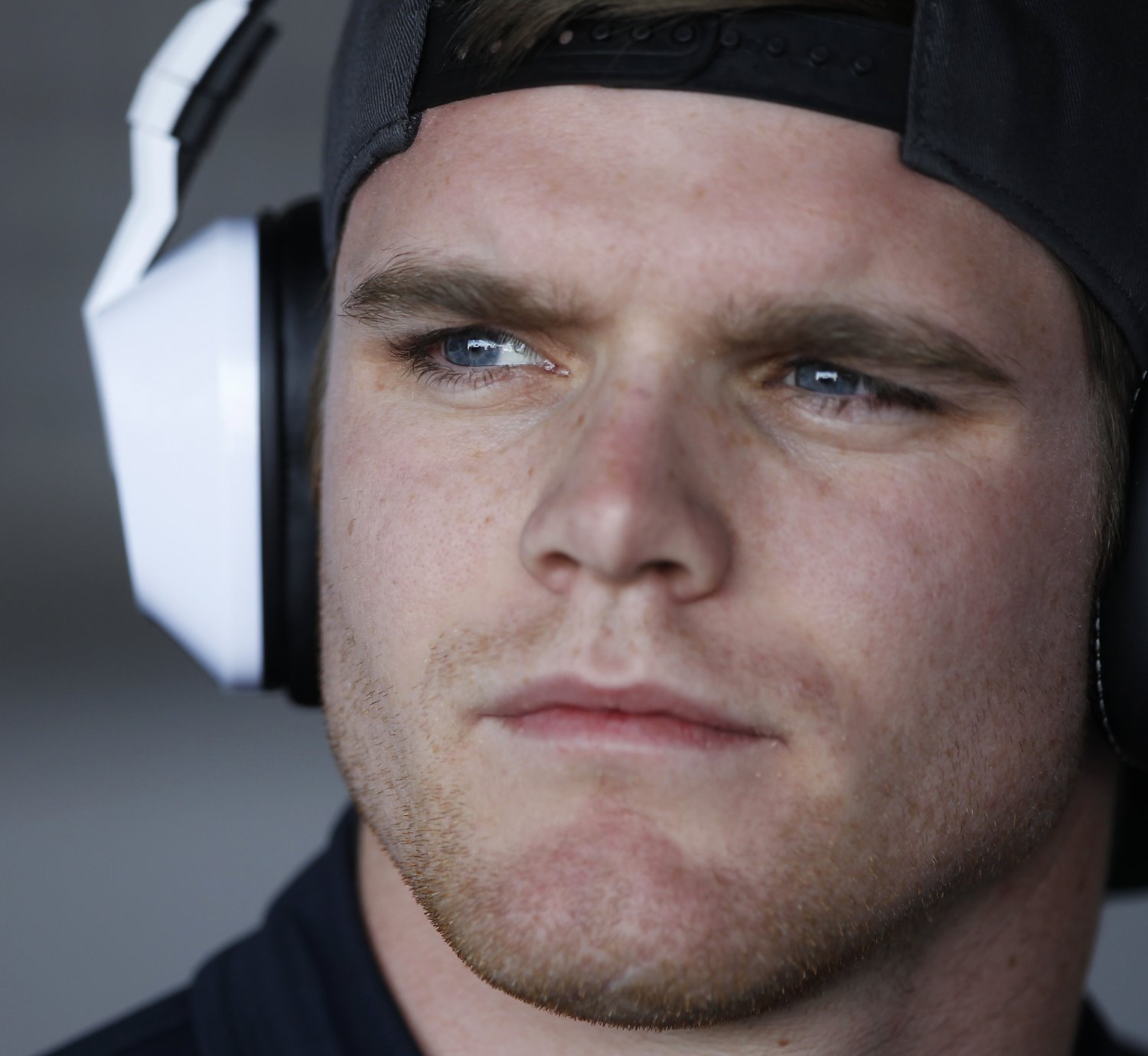 Conor Daly has revealed that he is chasing a full-time ride in the Verizon IndyCar Series for 2015 after spending the past four years on the ladder to F1 in Europe.

The American had hoped that racing in GP3 and GP2 would open doors to the top flight but instead, like a lot of F1 hopefuls, he remains frustrated. Having raced at the 2013 Indianapolis 500, however, he is keen to turn his attention back to the United States.

"Right now, we are working as hard as possible to get me in an IndyCar for the 2015 season," Daly confirmed, "Everyone told me growing up and going through the Mazda Road to Indy that it would be a huge addition to my career if I went to Europe. I think it was a great decision because it is the toughest environment in the world to develop as a driver. You go up against the best, and force yourself to learn and focus at a higher level. Now I can't wait for an opportunity to use this experience competing at the top level of the sport – IndyCar.

"Without a doubt, I am now prepared to take advantage of an IndyCar opportunity. I feel like I have an extremely solid base of experience to move forward with a team at a high level. A GP2 car is similar to an IndyCar performance-wise on road courses, [but] I love ovals and have won on them in the past – and I've got an Indy 500 under my belt. All I need is that opportunity!"

Daly admits that there are times he questions the decision to move to Europe – he was leading the 2011 Indy Lights championship at the time – but does not diminish the experience he gained from it.

"I ask myself this question a lot actually," he smiled, "After seeing Josef Newgarden enter his fourth year in IndyCar, making a living and doing such a great job, it makes me wonder whether I made the right choice. However, I don't like to live in the past, I am always looking forward. No matter what, I am proud of what I accomplished in Europe and am ready to move forward with my career whatever direction that may take me.

"I think the perception [that Europe is the best training ground] has changed slightly due to the economy and the lack of team sponsorship these days. The pure opportunities, meaning chances given to drivers without a price tag attached are appearing less and less. However, I think I gained some respect from IndyCar teams after competing over there for several years, so hopefully that will turn into something over the next few weeks."

While he would consider a return to sportscar racing following a one-off appearance at Daytona last season, Daly insists that IndyCar remains his main focus for the coming season.

"At the moment, I have been 100 per cent focused on IndyCar and have not had time to pursue a sportscar drive, although I would jump at the chance if offered an opportunity," he noted, "I just hope IndyCar teams see the importance of having a constant flow of new talent coming into the sport. It will be extremely important to have a next generation of young drivers get a chance to show what they can do and generate interest for new young fans. There is nothing I would like more than to have the American flag on the IndyCar podium – with donut smoke still lingering in the air!" crash.net