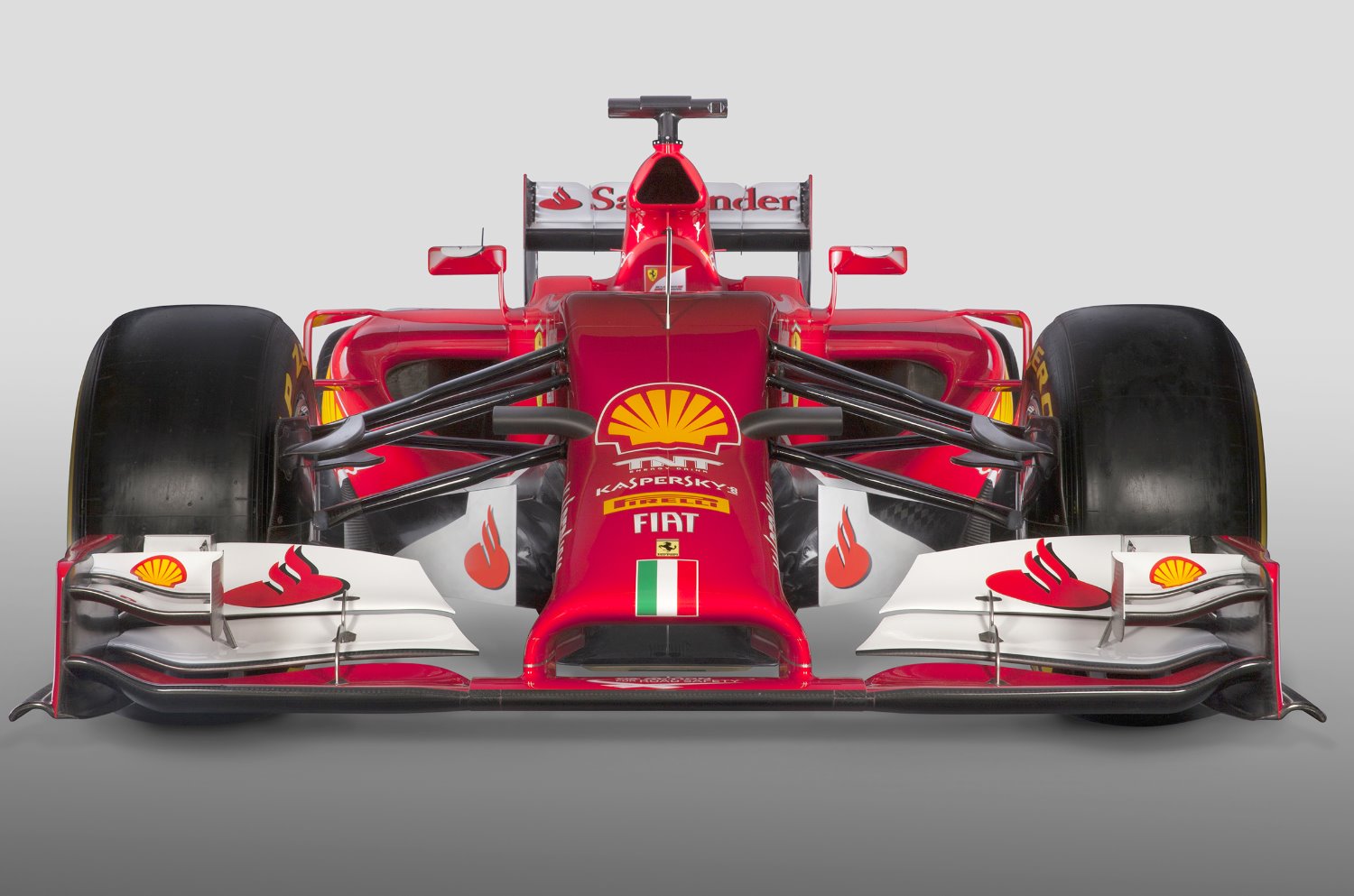 Ferrari have become the second team to confirm the launch date for their 2015 Formula One car, announcing an online reveal of their new machine for January 30.

The Italian team will release further details of the car, including its name, in the build up to the launch. The car will then be formally rolled out at Jerez in Spain, which hosts the first of this year's three pre-season tests on February 1-4.

Ferrari are looking to respond to an underwhelming 2014 campaign that yielded just two podiums – the first season since 1993 that the Scuderia failed to win a Grand Prix.

The Maranello-based squad have made several changes over the winter, with engineering director Pat Fry and chief designer Nikolas Tombazis departing and Maurizio Arrivabene recruited as team principal in place of Marco Mattiaci.

The biggest change comes in their driver line-up however: Sebastian Vettel, the youngest four-time world champion in F1 history, has been drafted in to replace Fernando Alonso, with 2007 world champion Kimi Raikkonen retained alongside the German.

As it stands, McLaren will be the first team to take the covers off their 2015 car, having set an online launch date of January 29.