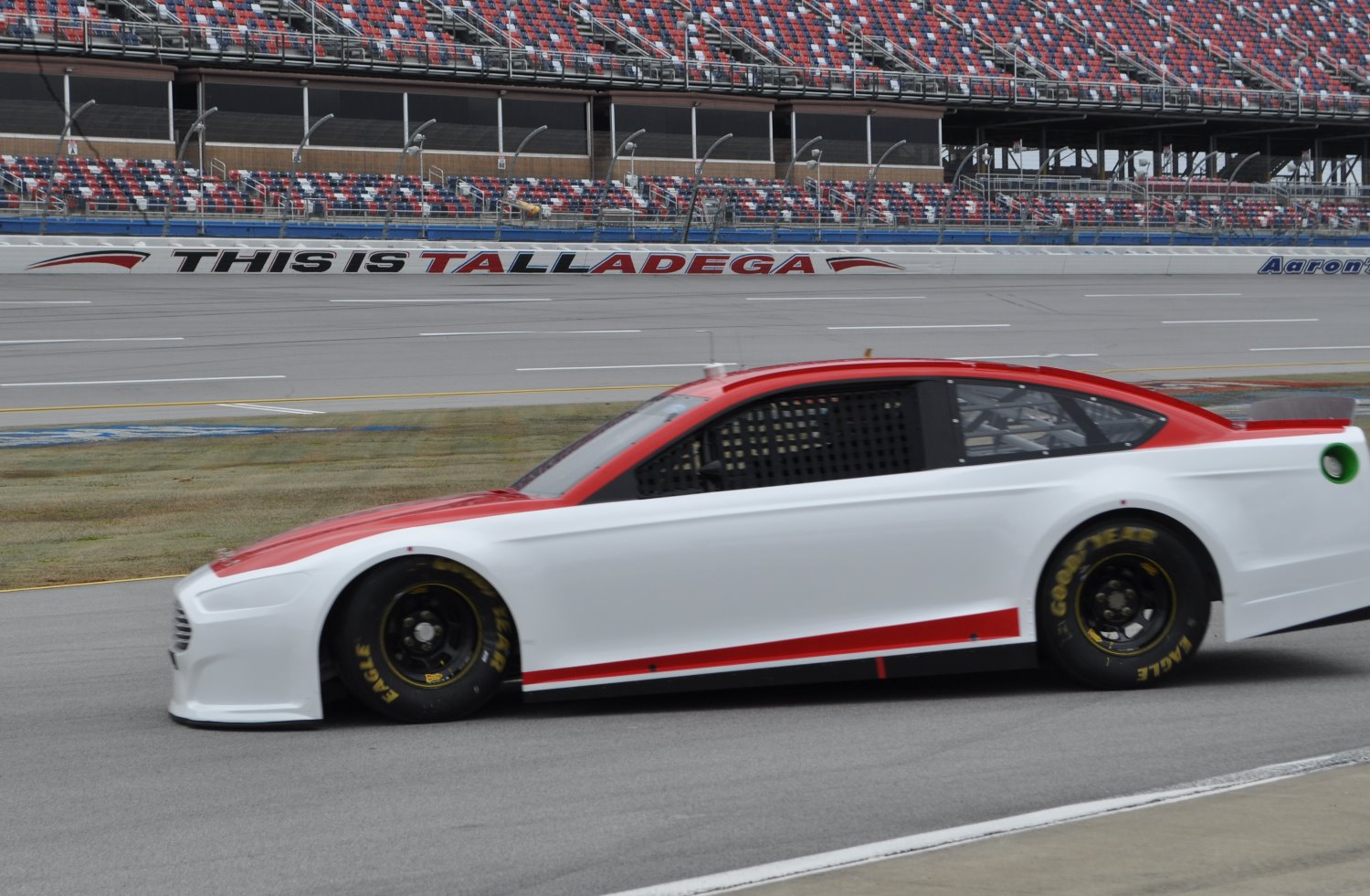 From Larry McReynold's most recent article at FoxSports: "It doesn't matter what rules NASCAR hands down — be them about testing, the type of cars, etc. — the cream is still always going to rise to the top.

Now it's true that some rule changes affect some teams more than others. I think we saw that last year with the rule changes for the 2014 season. Last year there probably wasn't a single week that at least one of the teams from the powerhouse organizations wasn't testing someplace while the smaller teams sat at home unable to afford to go test.

So if anything, this rule closes the gap a little bit between the smaller teams and the bigger organizations. The biggest thing this no-testing rule does is save the owners money. In talking with car owner Michael Waltrip, he told me it's going to save his organization anywhere from $1.25 million to $1.5 million in 2015. Any way you slice it, that is significant savings for anyone. FoxSports