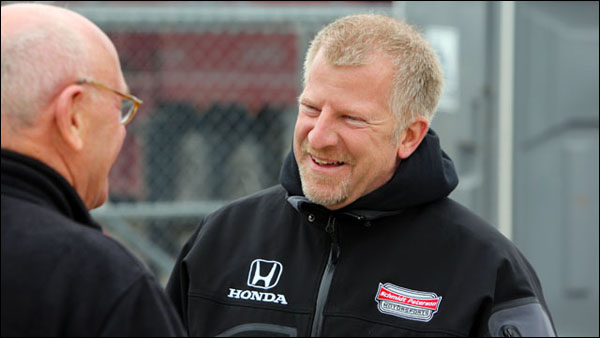 Under Edwards' direction, the team co-owned by Sam Schmidt and Ric Peterson won four races over the past two seasons with Simon Pagenaud driving the No. 77 car. Pagenaud signed with Roger Penske's team last fall. James Hinchcliffe, formerly with Andretti, was hired as Pagenaud's replacement.

"His experience in racing will be valuable in moving our organization forward across multiple racing platforms," Michael Andretti said in a statement.