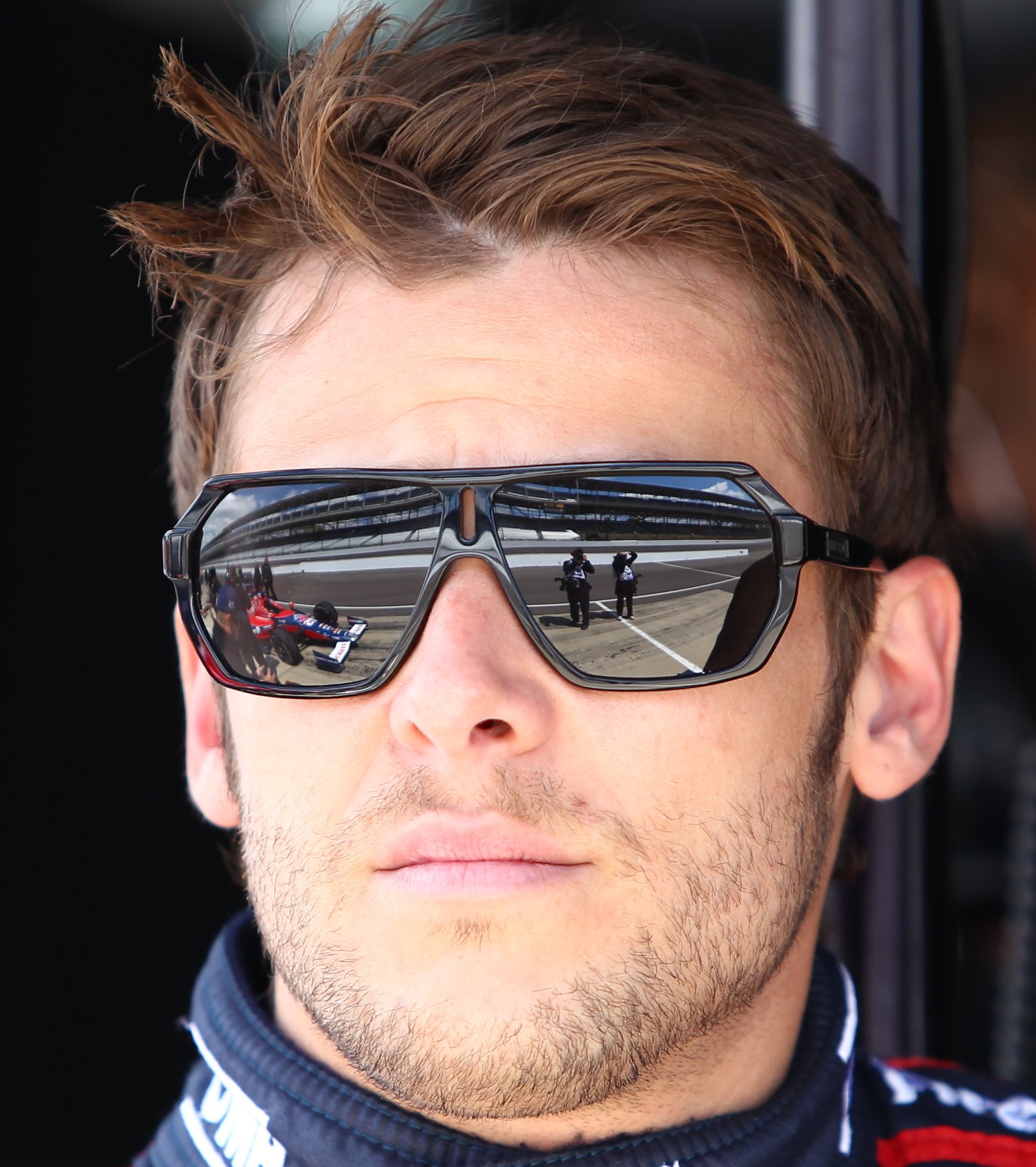 Marco Andretti will pilot the No. 28 Spark-Renault SRT_01E for the Andretti Formula-E Team during Formula E’s fourth round of competition and first in the new year for the 2014-2015 season. The Argentinian race weekend will see the American complete his first laps in the electric-powered seat.

A nine-year veteran of the Verizon IndyCar Series, Andretti is excited to try his hand at the all-electric series. “I’ve been looking forward to the chance to get behind the wheel of a Formula E car," said Andretti. “Having never been in the car, it’s a bit of an unfamiliar situation for me but the team’s pace looks solid enough for a great result. I like unknown situations; I’m up for the task."

The third-generation racer will be the only American competing on the 12-turn circuit at Puerto Madero. Racing alongside the 27-year-old American will be Frenchman Jean-Eric Vergne, returning to the Andretti Formula-E Team for his second outing in the Spark-Renault. The Michael Andretti-led team is currently fifth in the championship standings.

U.S. fans can tune into FOX Sports 2 at 12 p.m. ET on January 10 to see all the racing action LIVE from Buenos Aires. Formula E's live online streaming platform is available to watch the race LIVE from the comfort of your own home. For full broadcast and streaming details, visit FIAFormulaE.com.