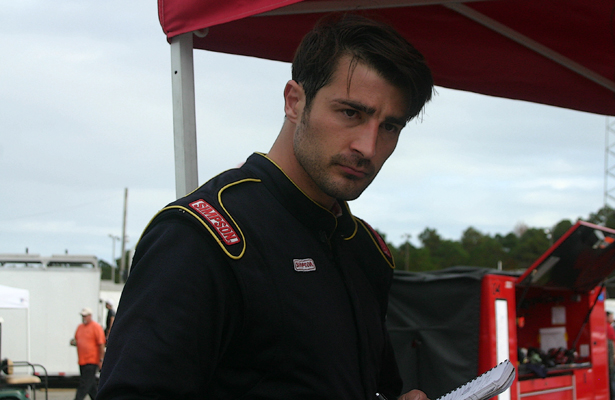 Richard Childress Racing failed to prove that an engineer who became another team's crew chief stole trade secrets, the North Carolina Business Court ruled. Matthew McCall started working for RCR as a race engineer on the Camping World Truck Series team in 2010. Two years later, RCR promoted him to similar position working on the #31 Chevy in the NASCAR Sprint Cup Series. McCall's contract included provisions that, if he resigned, he could not work for a competitor in a similar capacity for 12 months.

During the 2014 season, McCall said several times that he would like to work as a crew chief for a Sprint Cup team. When RCR offered McCall a crew-chief spot on the Nationwide Series, NASCAR's second-ranked circuit, he resigned at the end of the 2014 Sprint Cup season. Two days later, Chip Ganassi Racing hired McCall as the crew chief for Jamie McMurray's #1 Chevy on the Sprint Cup circuit.

RCR sued McCall in Davidson County, N.C., in November for breach of contract and misappropriation of trade secrets. It moved on Dec. 3 for a temporary restraining order to keep McCall from working for Ganassi or another competitor. As quoted in the Dec. 19 ruling, RCR argued that the positions were similar because McCall "routinely performed the tasks of the crew chief (and complained about doing so)," and filled in for the crew chief when he was unavailable.

The team also noted that McCall officially served as the crew chief during the 2013 Brickyard 400 at Indianapolis Motor Speedway. McCall responded that he filled in as crew chief during for just one practice session and one testing session. During the Brickyard 400, the regular crew chief was suffering from an eye injury but made the critical decisions from a trailer, where he was watching the race, McCall added. The North Carolina Business Court denied RCR's request for a restraining order.

"Plaintiff has not shown, at this time, a likelihood of success on its claim that by accepting a crew chief position with Ganassi, Defendant has become employed in a 'capacity identical or similar to that in which he participated while employed by (plaintiff) and therefore has breached the employment contract," Judge Louis Bledsoe III wrote. RCR also did not prove that McCall had or would disclose its trade secrets, the court found. Court House News