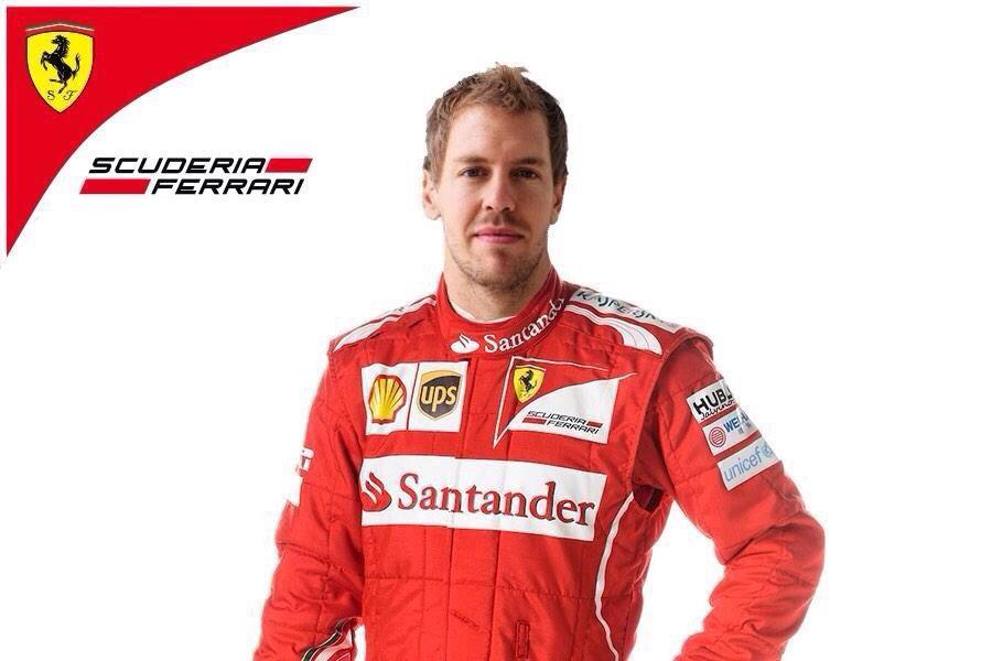 (GMM) Former champions Sebastian Vettel and Fernando Alonso were right to leave their respective teams ahead of 2015.

That is the view of the outspoken 1997 title winner turned pundit Jacques Villeneuve.

"Both are in a better situation now that they have gone," said the French Canadian, referring to Vettel's move to replace Alonso at Ferrari, and the Spaniard's return to McLaren to lead the new Honda era.

Speaking to Italy's Omnicorse about Vettel's Red Bull exit with four drivers' titles in his pocket, Villeneuve said of the German: "He was no longer the 'golden boy'.

"He was no longer wanted by Red Bull, who are not the family that they want you to believe.

"They have only one interest — to sell a lot of drink cans and, therefore, the team was now 'in love' with Daniel Ricciardo.

"He (Vettel) had no alternative but to leave and now he arrives at a time when Ferrari is rebuilding. It will take a little patience in 2015 but the results will be seen in 2016," Villeneuve insisted.

As for Alonso, 43-year-old Villeneuve said it was clear the Spaniard needed "fresh air" after five years of trying to win a third drivers' title wearing red.

"He came to Ferrari to win," he said, "but when things went wrong, he did not remain a Ferrari man. The same thing happened in his first experience with McLaren.

"In my opinion," Villeneuve said, "he is the best driver in formula one when the visor is down, but outside of the car he works not for the team but for himself.

"He uses the internet and Twitter to his advantage, and top teams don't like that — especially a team like Ferrari that has always protected its drivers even when things are not going well.

"Look at Kimi (Raikkonen): Ferrari, unlike Red Bull, is a family."

Villeneuve wonders, however, if McLaren will be able to deliver the results Alonso is expecting from Woking, despite the dawning of British team's new highly-resourced Honda era.

Villeneuve, who raced with Honda power in F1 last decade, said: "McLaren had the best engine available this year (Mercedes), but they were behind Williams and sometimes even Force India, with a budget half the size.

"It is a clear sign that there is a problem."

As for Honda, he added: "I keep hearing that the Japanese know how to make a turbo engine, but this V6 is something different. Ferrari also made excellent turbo engines in the 80s, as did Renault, but who is winning now?

"So Honda is an unknown," Villeneuve added, "but thank goodness they have kept hold of (Jenson) Button, who will help them to solve their problems more quickly."

He also wonders if Honda, like Alonso, will have the patience to wait for success.

"Honda is a brand that comes in and out of formula one," said Villeneuve. "It's not like Mercedes, who follow a program until the end."