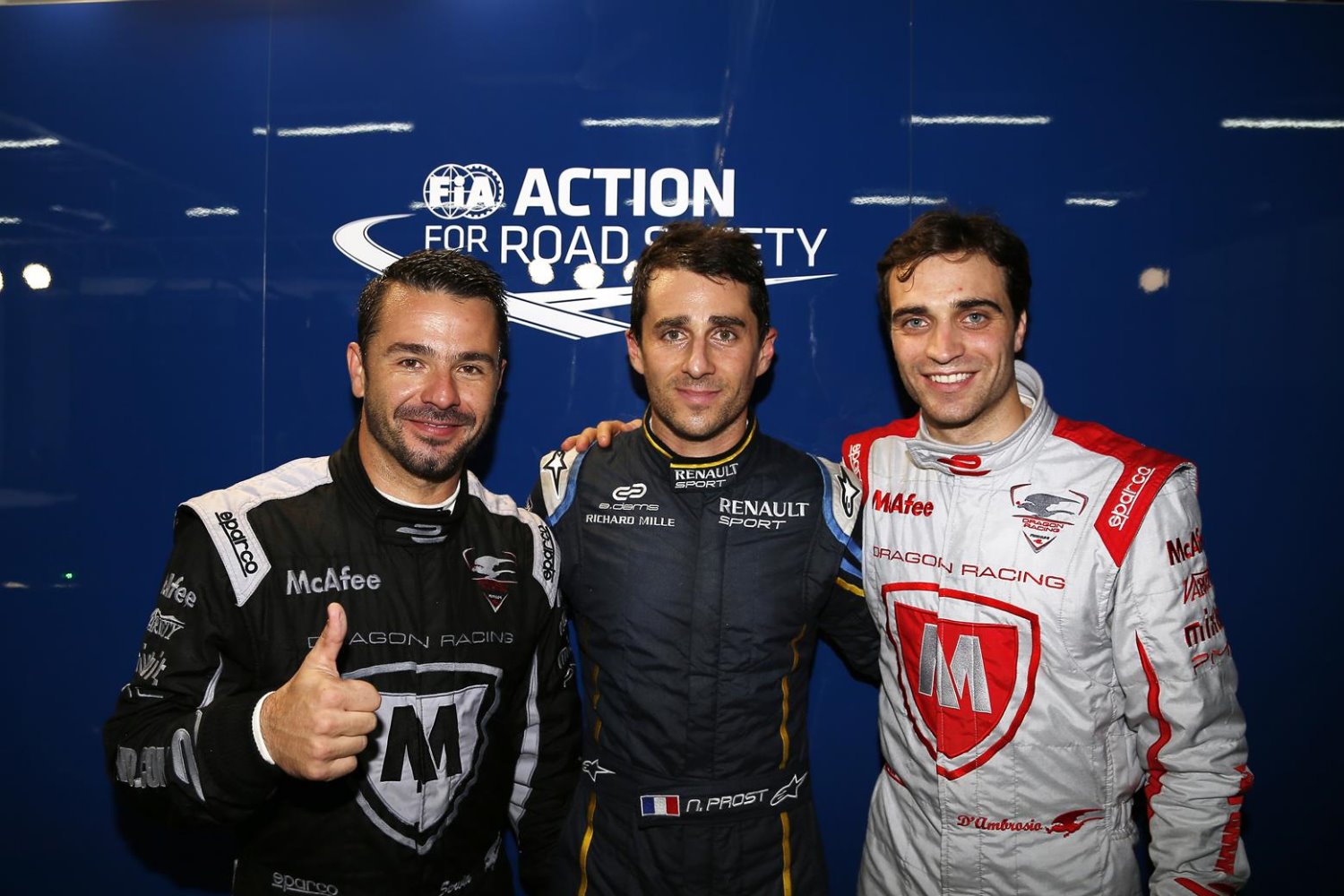 Vote for your favourite driver now and they could receive a power boost for the Buenos Aires ePrix!

FanBoost is Formula E’s unique fan interaction concept, where fans vote for their favourite driver – and the three with the most votes get a five-second boost of power from 200bhp to 240bhp.

You can vote now here or via the official Formula E app – which is available for FREE on iOS and Android.

Give your favourite driver a chance of winning FanBoost by voting now!