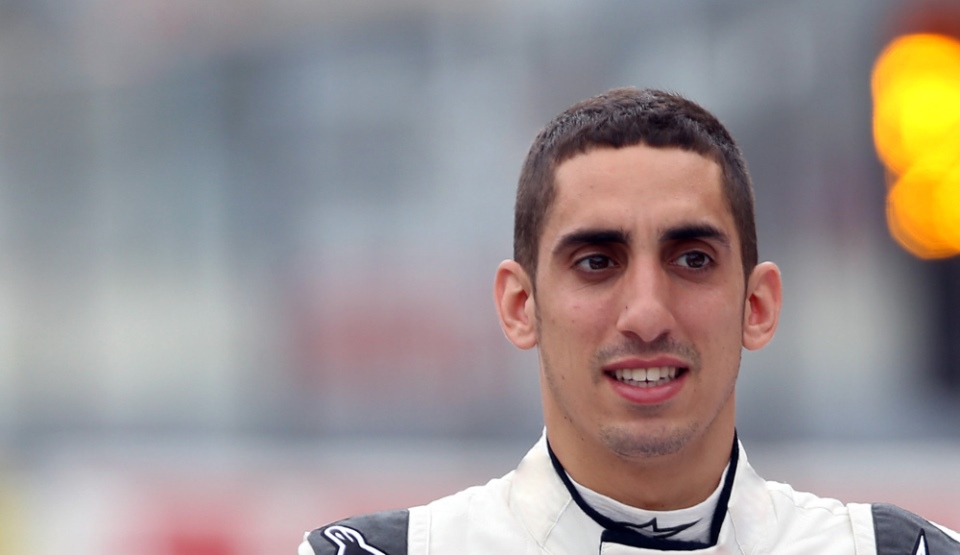 Infiniti Red Bull Racing is pleased to announce that it has once again signed Sebastien Buemi as the team's Reserve Driver for the 2015 season.

Sebastien takes on the role having recently been crowned World Endurance Championship title winner, alongside team-mate Anthony Davidson, and the Swiss driver brings a wealth of racing experience to the team.

Indeed, this will be Sebastien's fifth year as Reserve Driver at Infiniti Red Bull Racing.

His first stint as the team's test driver came in 2008, when he was rising through the junior ranks in preparation for a Formula One career.

After three seasons of racing in F1 for our sister team Scuderia Toro Rosso from 2009-2011, during which he contested 55 grands prix, Sebastien returned to Infiniti Red Bull Racing as Reserve Driver in 2012.

He has since mixed the role with racing in other series and as well as a highly successful sports car career, Sebastien is also a regular Formula E racer. He most recently won the series' event in Punta del Este, Uruguay.

Commenting on the retention of Sebastien as Reserve Driver, Team Principal Christian Horner said: "We are delighted that Sebastien will once again act as our Reserve Driver. He's been closely associated with the team for some years now, we value his skills very highly and we have a great working relationship with him. His experience has proved invaluable over the years and it is great to have another world champion at the team."

Sebastien Buemi added: "I'm very pleased to take on another season as Reserve Driver at Infiniti Red Bull Racing. It is like being part of the family now and I have a good working and personal relationship with everyone at the team. I'm looking forward to helping with the development of the RB11 in any way I can. It should be an exciting season and I'm delighted that I will be a part of it."