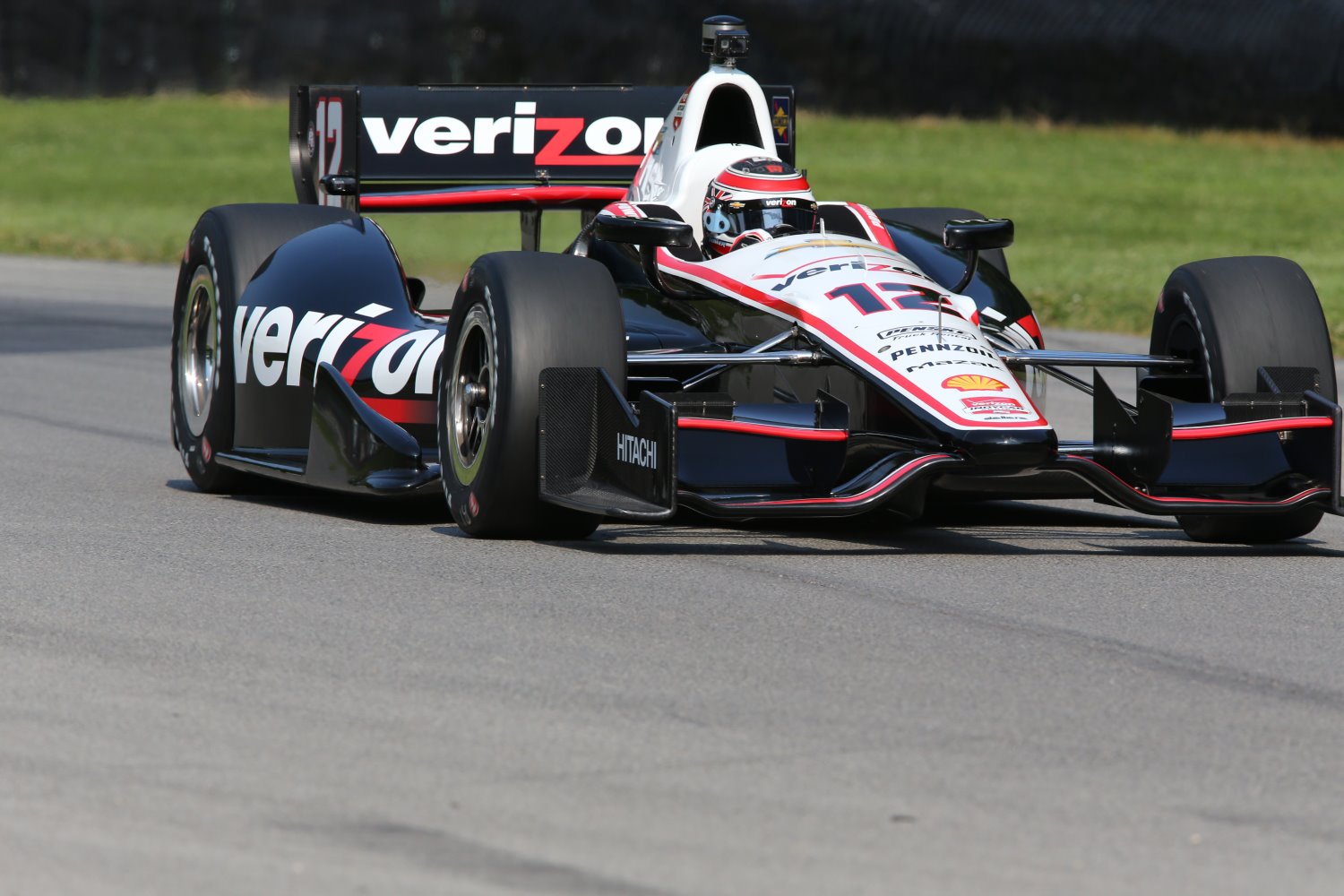 Chevrolet completed one of its most successful years in its motorsports history in 2014, earning five manufacturer and six driver championships in NASCAR, IndyCar, NHRA, United SportsCar Championship and Pirelli World Challenge series.

In addition, Chevrolet drivers won several noteworthy races in 2014, including the Daytona 500, Brickyard 400, IndyCar Dual in Detroit, NHRA U.S. Nationals and the 24 Hours of Daytona.

"Eleven championships mark one of our most successful racing seasons," said Jim Campbell, GM U.S. vice president of Performance Vehicles and Motorsports. "Winning races and championships on the track helps us develop better cars and powertrains for the showroom."

"When you win key races and championships, good things happen. It helps lift the image and opinion of Chevrolet and customers are more likely to place our cars and trucks on their shopping list," said Campbell.