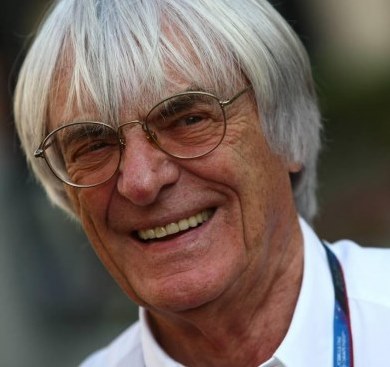 F1 CEO Bernie Ecclestone has won his battle to retain control of Formula 1 after ex-Diageo CEO Paul Walsh "walked away from plans to become chairman of the F1 board," according to Roger Blitz of the FINANCIAL TIMES.

F1's major shareholder CVC Capital Partners co-Founder Donald Mackenzie lined up Walsh as chairman with exec duties, with a brief to loosen Ecclestone's "grip on the running of the motorsport." But a "carefully laid plan" to install Walsh as chairman at last Monday's board meeting was put "on hold at the last minute," and the issue was not discussed.

According to "people with knowledge of the situation," Walsh has decided that the role now envisaged for him does not give him the authority and power to manage the business. Ecclestone, who is 84, made clear in a media briefing last week that while he was "happy to meet" Walsh, he had "no intention of relinquishing his duties" in F1, other than bringing in an expert to develop sponsorship deals.

That meeting took place on Thursday afternoon, and is understood to "have gone well." Walsh's decision to walk away is "a blow" to Mackenzie, who had persuaded the board and F1 team principals to "buy into his strategy for managing one of its biggest and longstanding problems, the Ecclestone succession issue." FT