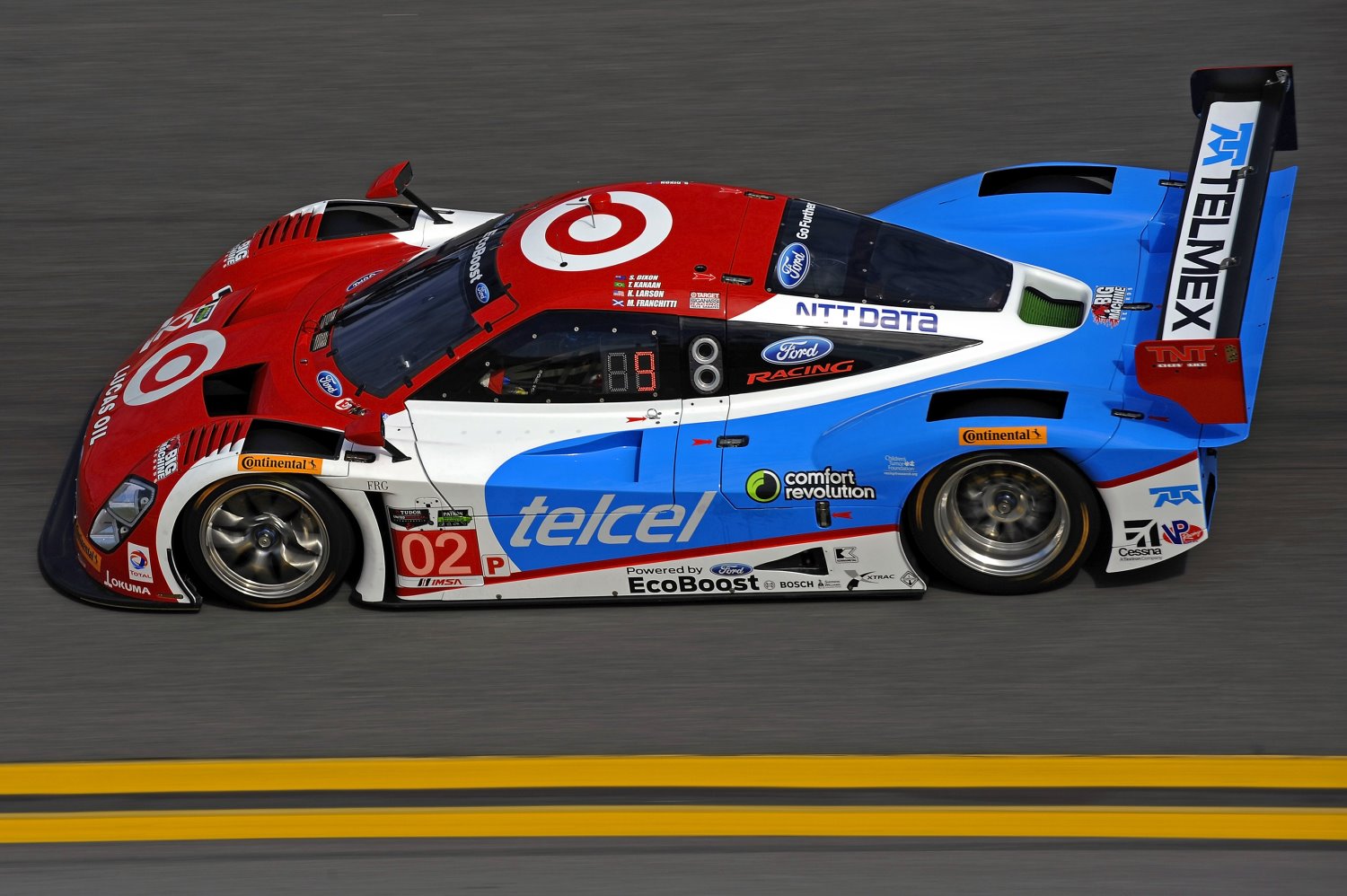 Memo Rojas will not return to Chip Ganassi Racing for next year's TUDOR United SportsCar Championship, the team having ended its relationship with him.

Additionally, Rojas’ Scuderia Telmex (Telcel) funding will not return to the team either in 2015.

"I thank Chip Ganassi, Mike Hull, Felix Sabates and the entire organization by excellent eight years I had with them," Rojas said. "Maybe they were the best years of my career so far, in which we could win the 24 Hours of Daytona three times, and the prototype championship four times.

"Like everything in life there are cycles, and this with Chip Ganassi Racing has ended," he added. "I am excited and anxious to announce my future plans shortly." sportscar365.com