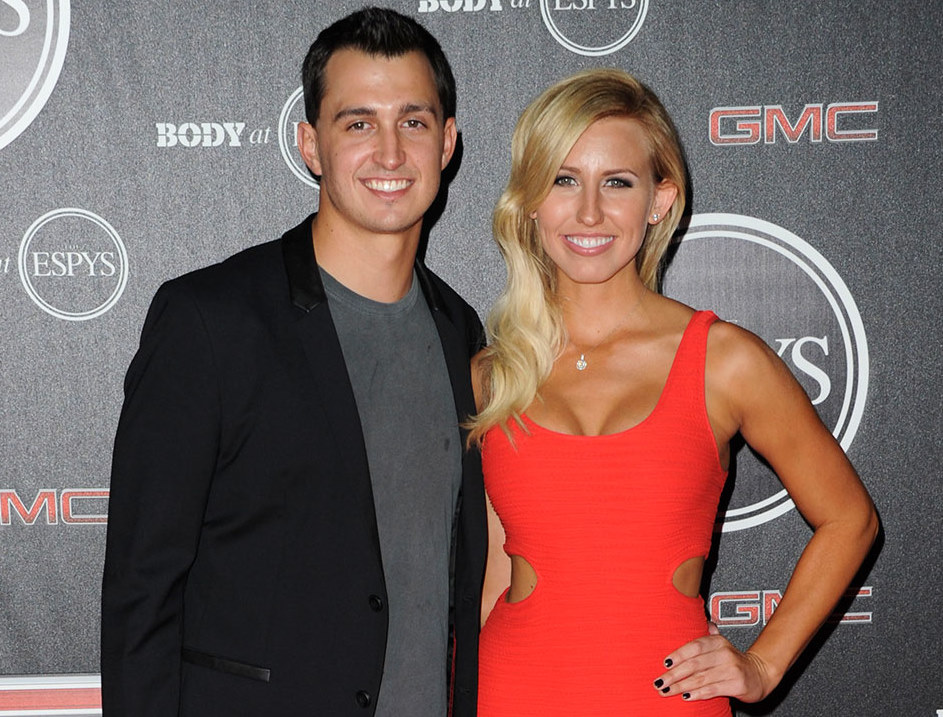 Verizon IndyCar Series driver Graham Rahal was one of several guests who appeared at the INDYCAR display at the Performance Racing Industry trade show at the Indiana Convention Center.

He was asked about his recent engagement to NHRA star Courtney Force and joked he'll have no role in the planning.

"(Future father-in-law John Force) said he's buy me a Lamborghini if we didn't have a wedding and then he said he'd give us a certain amount of money if we held it in his backyard to make it less expensive," Rahal said. "That's not going to happen."